Ahh, Nintendo. It doesn’t seem that long ago that everyone owned at least one Nintendo console, whether that be the NES, the SNES, the Game Boy, the N64… Dare we say, the Game Cube? This gaming company absolutely dominated the market, particularly thanks to franchises such as Pokemon, Zelda and Mario. Even as companies such as Sega began to die out, Nintendo held its own and competed against offerings from Sony and then Microsoft. Until now. It really is time for them to admit that they’re fighting a losing battle. Nintendo, we’ve ordered your coffin. 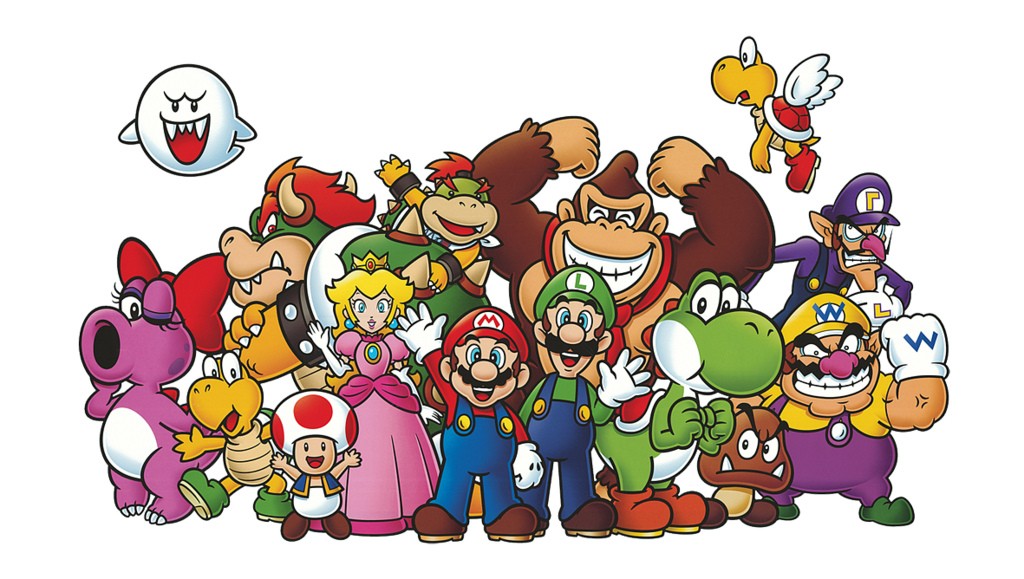 Anyone over the age of around 21 will be all too aware of the impact Nintendo had on most of us growing up. Even if you didn’t own a console yourself, it’s likely you knew someone who did. Hours and hours were spent trying to complete those godforsaken higher levels in James Pond (a personal favourite) and taking on the big bosses in Super Mario World. Don’t even get us started Donkey Kong and Yoshi. We’d spend our afternoons, after school, playing Street Fighter with our friends – button bashing in the hope it would lead to some serious combo and an epic KO. And there was Pokemon, of course, which was a whole trend in itself… Not to mention other big pies, that the company had their fingers in. During the 90s, Nintendo were the leader of the pack. Their handheld console, the Game Boy, became a huge hit with both kids and adults. Everyone remembers whiling away their days trying to get those darn Tetris blocks in place. Or the weeks spent trying to catch every single Pokemon, using cables to connect and trade with your mates (thank goodness for wireless connections nowadays). It seemed as though no one could stop Nintendo, however many companies tried. Even with consoles such as the Playstation vying for attention, Nintendo capitalised the market. Everyone wanted to own a Nintendo Console and by the late 90s, pretty much everyone did.

Where it All Went Wrong

And then the tide began to change. Because Sony started focusing on longer games, with better graphics, and more intense gameplay. They threw themselves into research and focused on the true gamers. The ones who wanted to spend hours on a campaign, marvelling at the realistic graphics… Or what we thought were realistic at the time. Those who had simply focused on PC gaming for the last few years now realised that they didn’t have to wait for the computer to become free – after their parents had finished all the important ‘work’ they said the computer was supposed to be used for. Psht! Games such as Grand Theft Auto started to steal the show, as what people wanted from their gaming experience started to shift. We didn’t want cute graphics and coloured blocks anymore, we wanted to immerse ourselves in a realistic world. And then came Microsoft with their Xbox. Hellbent on taking Sony on at their own game. The two companies fought it out over which console would have the best graphics card, which one looked the sleekest, and which one could secure the most game exclusives for their players. Nintendo watched on, scratching their heads The times had changed, and all of a sudden they weren’t the Big Dog anymore.

You know that common cliche, adapt or die? That’s exactly what someone at Nintendo Head Office should have said, a long, long time ago. Except they carried on, creating cute graphic games and desperately trying to elongate the life of the Pokemon, Mario and Zelda franchises. It seemed like the gamers’ pleas of creating something as special as the Playstation fell on deaf ears. They put their research team to work and ended up with the Wii, which had some of the most disappointing sales Nintendo had ever seen. A few more years of scratching their heads and the Wii U arrived. Yet even more disappointing sales figures followed, as people slowly started forgetting Nintendo even existed. Nowadays, it’s a constant battle between Sony and Microsoft. As each Next Gen console is released, gaming fans eagerly await the news of what graphics card this one will have, the size of its memory, the HDD, the exclusives, the works. And still Nintendo sit their and scratch their heads.

It’s time for this once world renowned gaming company to admit they’re dead in the water. They can’t go on for much longer selling DS consoles to kids and bringing out a new Pokemon (with the same story, just slightly different characters) every year. Even the news of their new project, the NX, has left us with more of a feeling of emptiness than excitement. Cut your losses Nintendo, stop bringing out new consoles, and concentrate on Super Mario themed amusement parks instead.

Why Aren’t We Living Like the Sci-Fi Movies Yet?
Microsoft and Sony Should Join Forces to Create a Super Console