According to statistics from the Washington Post, only 27 percent of people with a college degree will actually work in a career where they use that degree. Because of this, many people are now thinking that college degrees may not be the most worthwhile of enterprises after all.

And they may not be wrong. A lot of the world’s CEOs of tech firms and banks, along with many politicians, did not study to be what they became. Instead it took them a lot of hard work and a little bit of luck to get where they are today. However, without that fancy piece of paper given to them at the end of four years of study, they may not have gotten to where they are today.

When Mitt Romney was in college he wasn’t exactly sure what he wanted to do. He was studying at the Mormon Brigham Young University, where he ended up getting an English degree. After getting an MBA as well as a law degree, he began working for Bain and Company, eventually splitting off to become the CEO of Bain Capital investments.

He eventually tried his hand at politics, going up against (and losing to) Ted Kennedy for the Massachusetts Senatorial seat in 1984. He eventually did win the governorship of that state however, bringing the north eastern state back from the brink of economic collapse. He then went on to run to try and become the President of the United States, losing to Barack Obama in 2012. 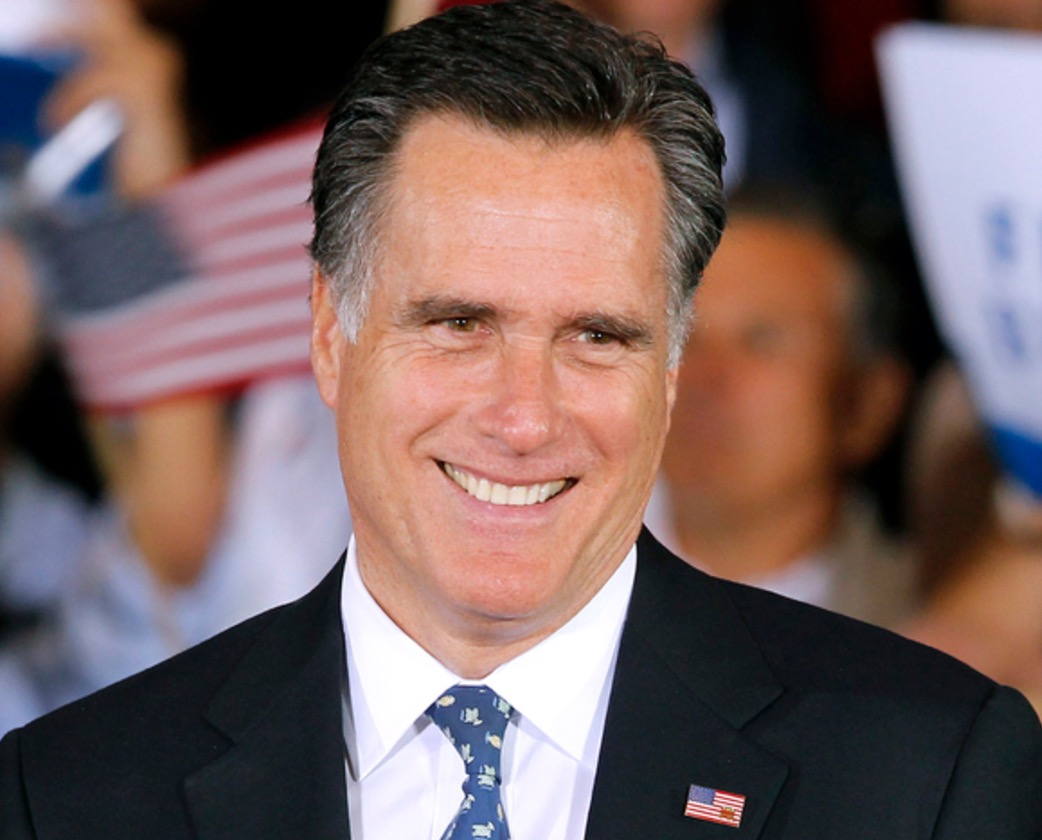 Peter Thiel is most well known for being the founder of multi-billion dollar company PayPal, helping people pay for things over the internet all around the world. He was also the first person to invest in Facebook when it was just starting out, along with starting the newspaper The Stanford Review.

However, who would have thought he would have done all of this, as he actually has a bachelor’s degree in 20th century philosophy. He also does not believe that a college education is worth the price of the paper it is written on. 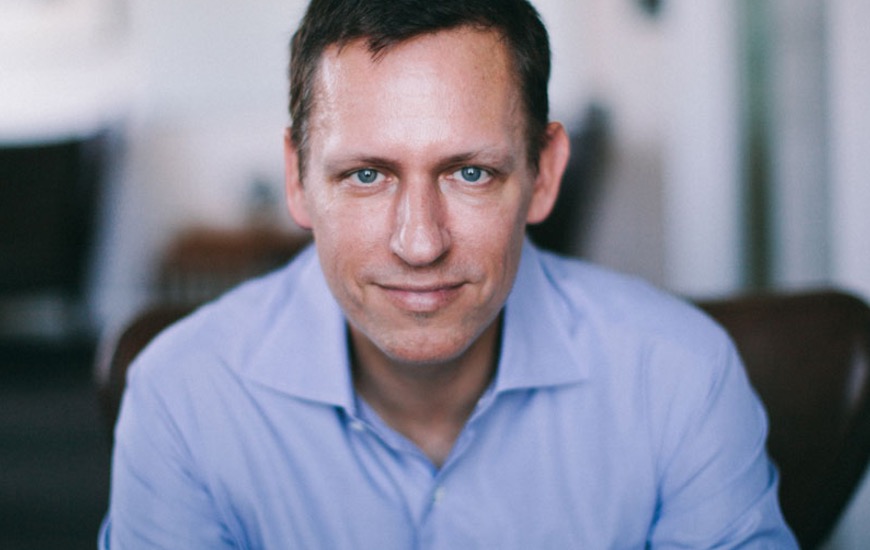 Ted Turner is known as an extremely smart, savvy, and successful businessman, starting both the Turner Broadcasting System (TBS) as well as CNN. The main reason for his meteoric success was due to the fact that he was the first person to use satellites in order to transmit television signals, something which enabled him to reach people not only all over the United States, but also all over the world.

Yet his parents were actually convinced that Ted would become a colossal failure. He got accepted to the Ivy League Brown University, but decided to get a degree in Classics (ie the works of the ancient Romans and Greeks). His father wrote him a letter describing how he almost “puked in anger.” 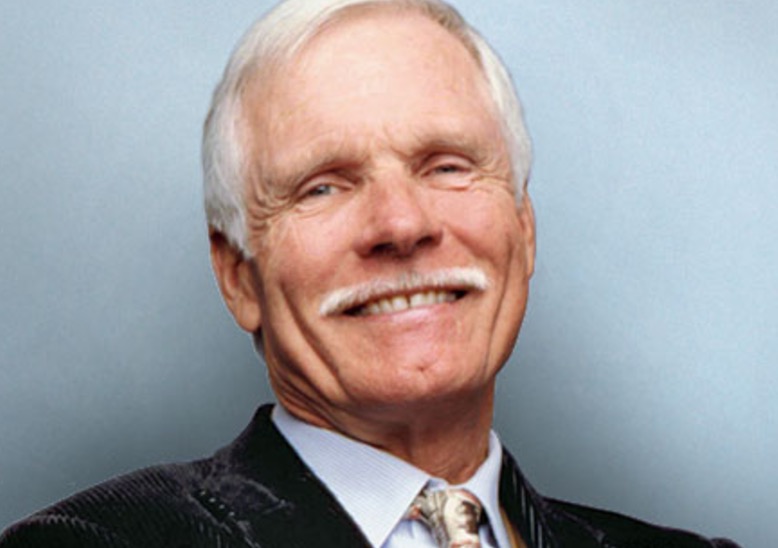 Robert Gates has worn a whole lot of hats in his career – CIA intelligence officer, head of the board of Fidelity Investments, head of the CIA, and secretary of defense amongst many other jobs, including United State Secretary of Defense under both the Bush and Obama Administrations.

However, it was tough to tell that he would get as far as he did. He actually started out at the College of William and Mary, getting a degree in history. He would then go on to Indiana University for his Masters in History, and got a Ph.D in History at Georgetown University.

Listed at number 62 on the list of Forbes’s most powerful women in 2009, Judy McGrath definitely deserves it. Starting out as a copywriter, McGrath was eventually appointed to be CEO of MTV Networks which owns Nickelodeon, MTV, Comedy Central, and TV Land. She now sits on the board of Amazon.

Not so bad for someone who got a major in English from the relatively unknown Scranton, PA school Cedar Crest College. 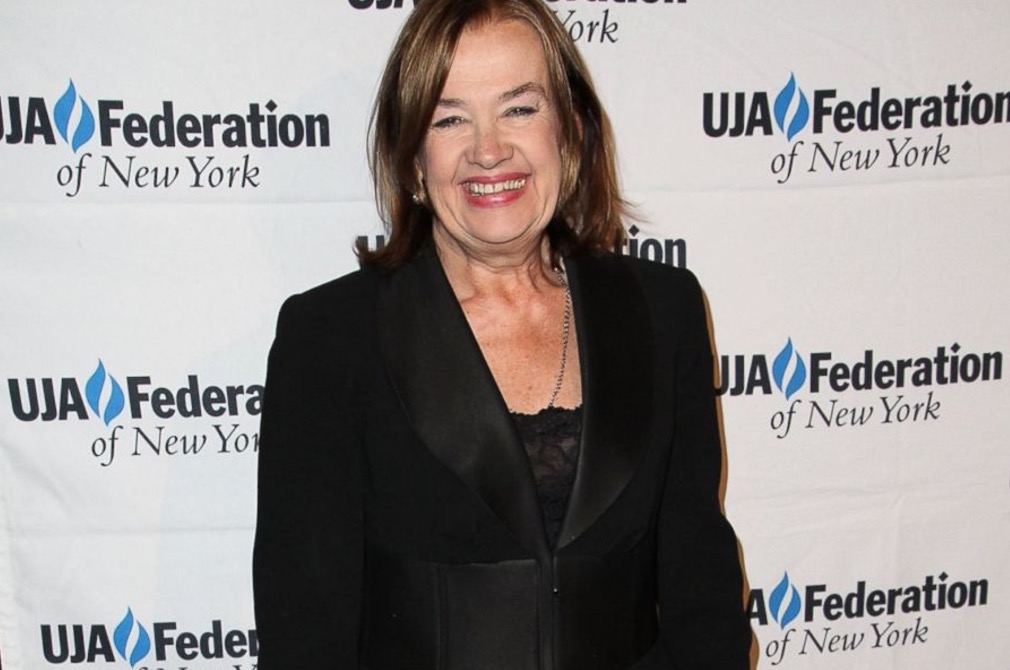 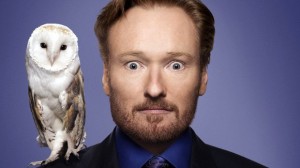 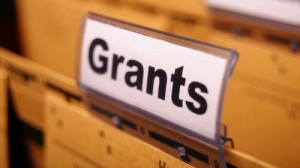 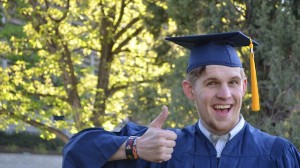 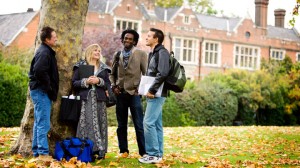 The 5 Best Productivity Pieces of Advice From Extremely Successful People
How long does it actually take to form a new habit?