Animation is a big business these days, and it would be easy to think that Disney and Pixar have a duopoly on this. And, perhaps in Hollywood, they do, but, you mustn’t rule out the scope and reach of the legendary Studio Ghibli. This Japanese animation studio is one of the leading names in the animation world, and innovators in the world of anime. The studio has received widespread critical acclaim for their works, and, in addition to feature films, the studio has also produced several commercials, short films, and a television film.

The studio has released plenty of hugely successful and critically acclaimed movies, and we’re going to take a look at some of them. The studio has been producing wonderful animated feature since the unexpected success of the film Nausicaa of the Valley of the Wind in 1985. These are, in our opinion, some of the best films Studio Ghibli has ever produced.

Grave of the Fireflies is an animated Japanese war movie and considered to be one of the best war films ever. The movie is set in the city of Kobe, Japan, and follows two siblings living in the city, and their battle to survive the horrors of the Second World War. The critically acclaimed movie has been described as an anti-war film, and it was a breakout hit for the studio. Despite being a box office failure, largely due to poor marketing, the movie received widespread recognition and helped to build up the studio’s reputation in the animated world.

This epic fantasy movie was one of the many films that writer-director Hayao Miyazaki made for the studio. It follows the tale of the young prince Ashitaka, and the war between the gods of the forest, and the humans who want to claim its resources. The film is widely regarded as one of Studio Ghibli’s best releases and became the highest-grossing film in Japan in 1997. The movie was also a hit worldwide, grossing close to $160 million during its release; it has also developed a cult following on home video. 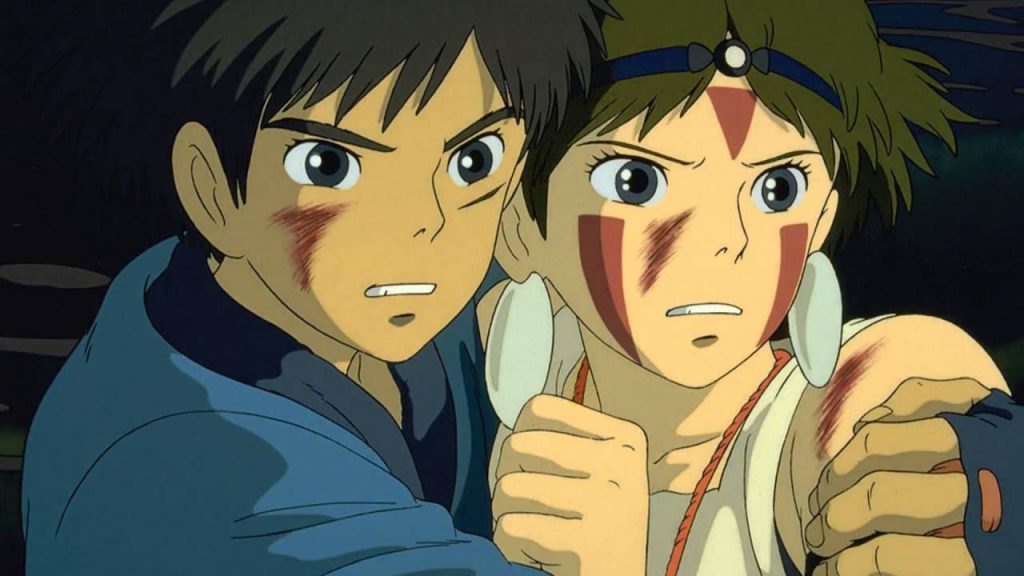 Spirited Away signified some changes for the studio, with interest in Disney for adaptation, and an Academy Award win for Best Animated Film, Spirited Away brought the studio long overdue global attention. Earlier this year, the New York Times named it the second-best film of the 21st Century, and the movie took nearly $290 million worldwide. Following the story of a young girl who must work for a witch to save her parents who’ve been turned into pigs, Spirited Away appealed to both adults and children alike.

Howl’s Moving Castle was another hugely successful offering from the studio in the early ‘00s. The movie, adapted from the novel by Diana Wynne Jones, tells the story of a young girl Sophie, who is turned into an old woman by a curse. She meets a wizard named Howl and gets involved in his quest. The movie was another big hit for Studio Ghibli, with box office takings exceeding $230 million worldwide.

These are just a few of the best offerings from the studio, who are one of the most consistent in the film industry. They continually seem to be able to produce great films, and their works speak to people from all backgrounds and cultures. The success of Studio Ghibli movies has led to quite a few English language adaptations and dubbings, mostly spearheaded by Disney.