What’s scarier than a horror movie? The fact that it’s inspired by a true story certainly is. When the sentence “based on a true story” appears on the screen during a horror film, even the most ardent horror movie fans start looking for blankets and sheets behind which they can safely hide as the movie takes them on a nightmarish journey.

The fact that someone has actually experienced the events depicted in the movie in real life, makes us question our own decision in watching it. However, the golden rule of movie watching says that once you have started watching a horror film, you can’t leave it midway. Plus horror movies are fun to watch. If you are planning to watch some horror movies based on true stories, we got you covered. So sit back and say your prayers, as we bring to you a list of horror movies that are more realistic than you imagined.

A cult classic, The Exorcist is known for its eerie sound effects, awesome performances, and bone chilling scenes. The fact that the movie is based on true events makes watching it an even scarier experience. Released in 1973, The Exorcist is based on the events that took place during the exorcism of Roland Doe, a young boy in 1949. Now that you know the movie wasn’t a result of the director’s imagination, will you be able to get those terrifying voices out of your head?

This movie is based on events witnessed by the Lutz family after they moved into their new house in Amityville in 1975. The movie gets that much scarier once you know that the house was the scene of real crime in a 1974 case, in which Ronald DeFeo Jr. murdered six members of his family. If you ever want to check out the house and test your bravery, the address is 112, Ocean Avenue.

The Conjuring is based on real life incidents reported by famous paranormal investigators Ed and Lorraine Warren. The duo experienced these events during one of their investigations conducted in a farmhouse in Rhode Island owned by one Perron family in 1971. 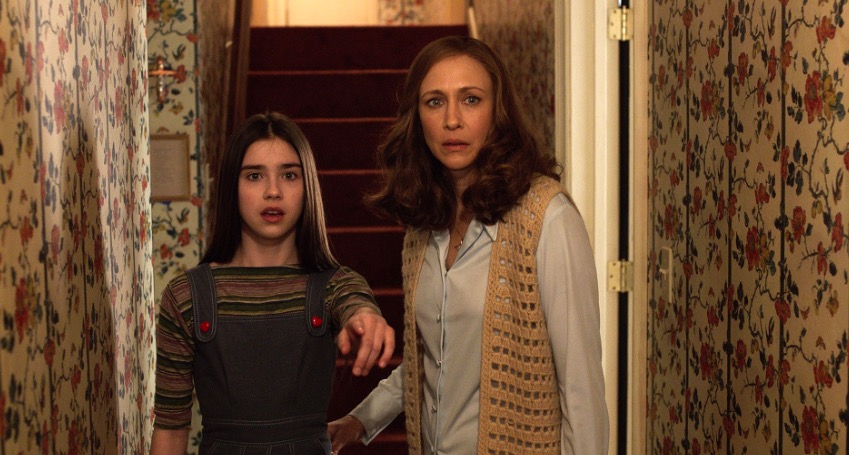 4.The Haunting In Connecticut

Thanks to this movie, we will always check and cross check a home’s history before moving into it. The movie narrates the story of Snedeker family, which start experiencing paranormal events after moving into a new house in Connecticut. To their horror, the family discovers that the home was once a funeral home. Though subsequent owners claim that the house is no longer haunted, we won’t take any chances and stay away from it.

The best ways to prepare for a marathon