YouTube has changed the way we view entertainment since its launch in 2005. The online video-sharing platform is now seen as the go-to way of enjoying music and watching entertaining videos. There are so many different videos you can watch on YouTube, and loads of different channels to subscribe to as well. If you’re planning on whiling away the hours on YouTube (aren’t we all?) then one of the best categories to browse is the comedy section.

People sharing funny YouTube videos on social media is a staple of modern social networking, and it definitely makes us want to find more to share ourselves. So, we thought we’d take a look at some of the funniest channels currently on YouTube – all these have some hysterical videos!

JennaMarbles is a channel run by a woman called Jenna Mourey, and generally involves her sat in front of her computer waxing lyrical about the ins and outs of everyday life. Jenna (and her channel) first came to public attention when her video ‘How to Trick People into Thinking You’re Good Looking’ became popular in 2010. Since then she has become one of the most popular female channel owners on YouTube, with more than 17 million subscribed followers! Jenna’s channel is the 28th most subscribed channel on YouTube, and she has found considerable fame and recognition as a result of her channel. 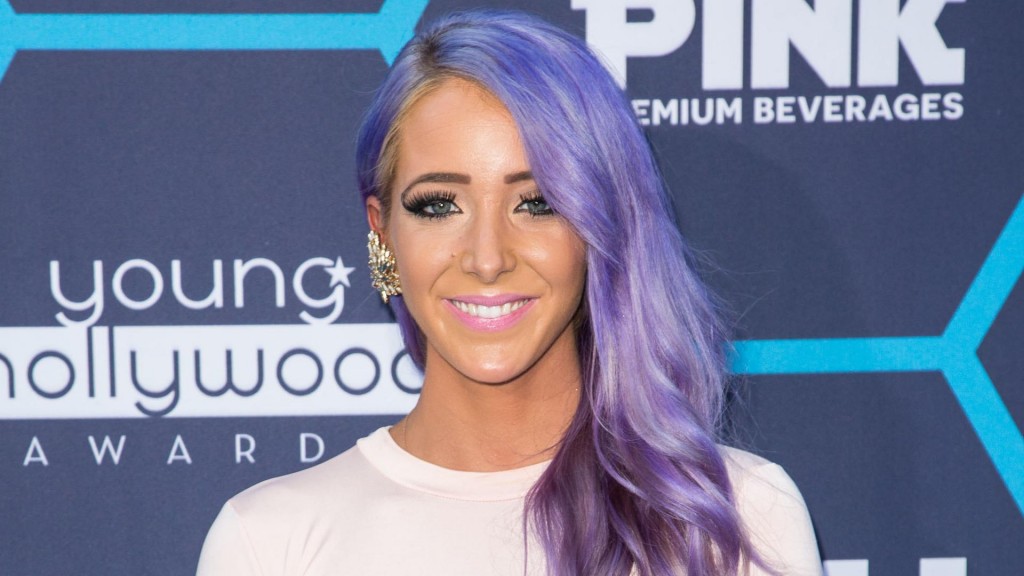 Now, this is a funny channel, especially because pretty much all the comedy videos are done by the same guy. Ryan Higa, the guy who owns the channel, likes to experiment with different comedy forms, including parodies, and funny How-To guides. One of his best-known videos is the Justin Bieber parody ‘Daily Life of Rustin Hieber.’ Ryan is one of the most prolific and well-known YouTube sensations and has the 20th most subscribed to channel on YouTube. For a 2 year period, between 2009-20011, Ryan had the most subscribers on YouTube. Wow! 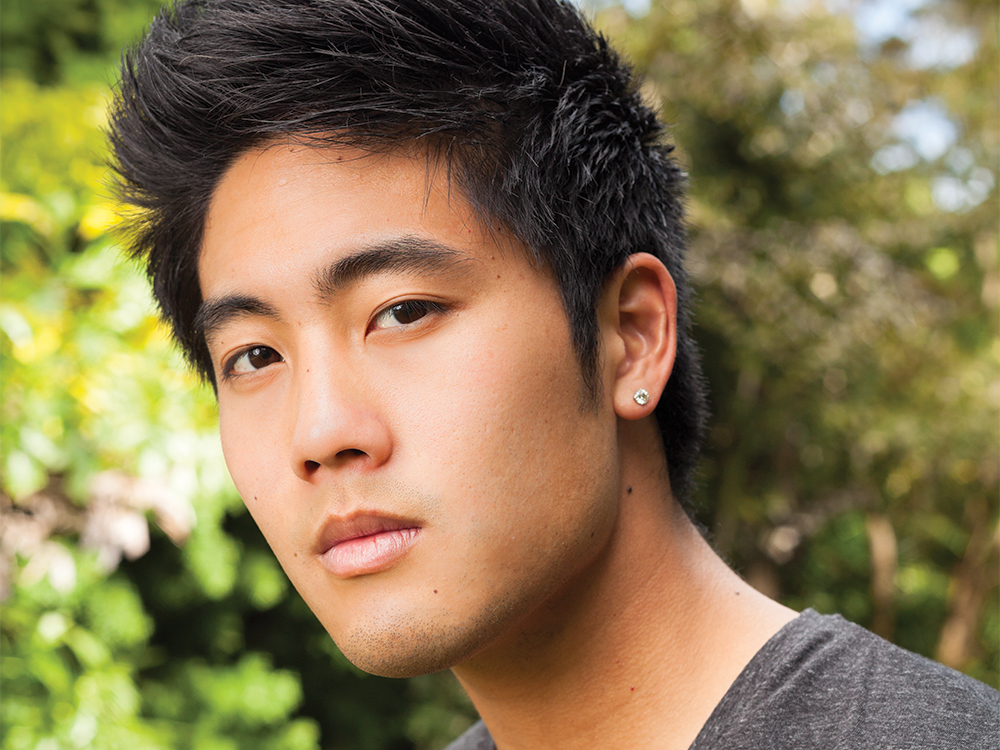 Smosh is unique in that is was actually launched in 2003, two years before YouTube itself. The site is dedicated exclusively to the comedy of Ian Hecox and Anthony Padilla. These guys are legit hilarious, and their channel is well worth subscribing to. The channel has had over 6 billion views, and currently has more than 22 million subscribed members, landing it 12th on the list of most subscribed YouTube channels. Padilla has recently left the channel to do his own thing, leaving Hecox as the only active member left. The guys have also received fame outside of the channel, voicing roles in The Angry Birds Movie! 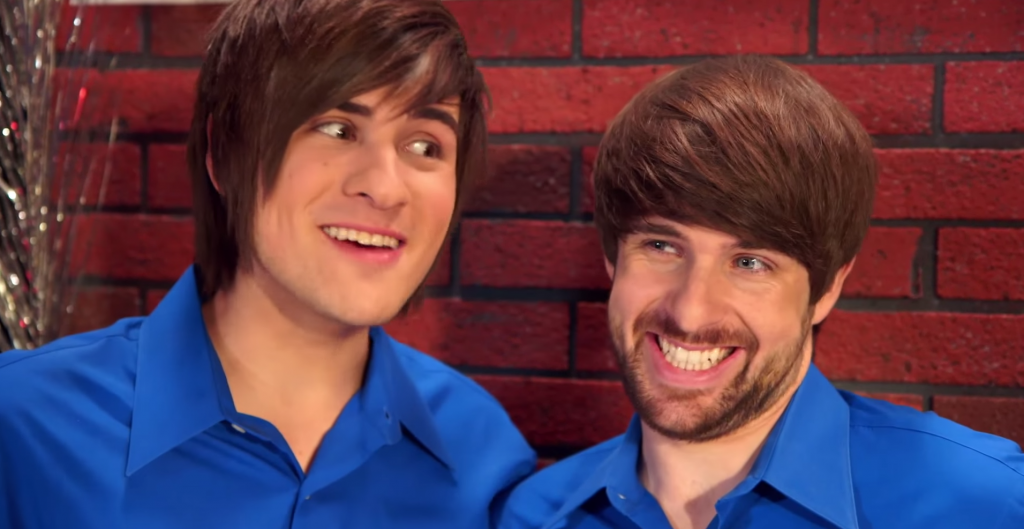 This is a channel that focuses on movie clips and replaces the actual dialogue with terrible lip reading alternatives. It might actually be the single funniest channel on YouTube, especially for the movie buffs out there. But, it’s not just movies – songs, sports, and political events also get the lip reading treatment. The channel was considered to be the breakout YouTube channel of 2012 and has developed something of a cult following since.

There are so many different channels on YouTube these days, all covering different things. It seems anyone with a computer and an opinion thinks they can become a YouTube star. But, these channels are different in the sense that they are actually hilarious. Don’t believe us? Go check them out for yourself. 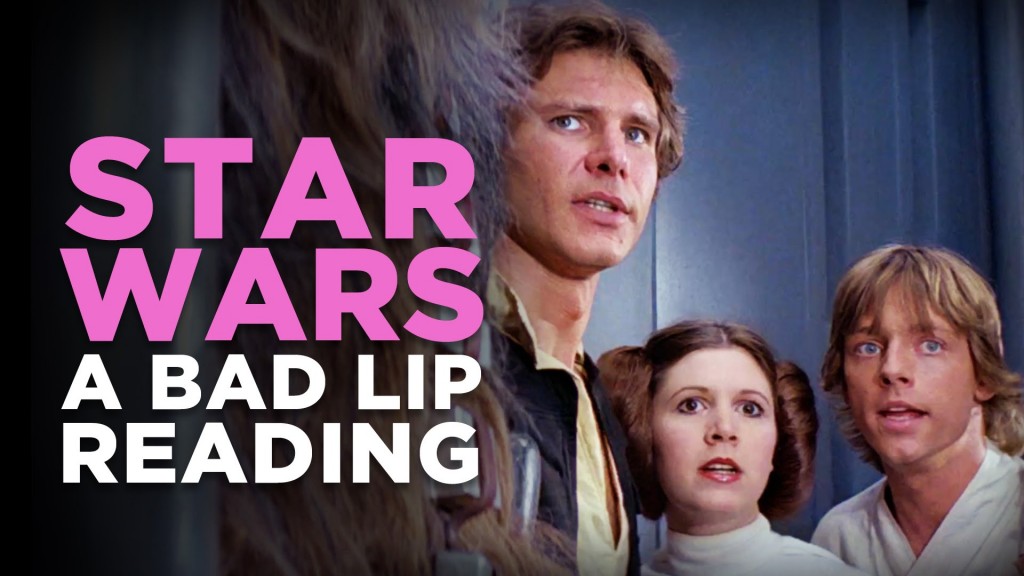