Alexander the Great was a Greek king who lived from 356 BC to 323 BC, and he is largely responsible for changing the face of the ancient world. Alexander, while head of the Macedonian kingdom, is best-known in history as one of the great conquerors, and had a huge impact on the world. He started off being tutored by Aristotle, and, at the age of 18 became interested in military strategy. Following the death of his father, Alexander took command of the Macedonian army and went on a crusade to eliminate his enemies.

He wound up conquering much of the world, including the Persians and the Egyptians, and he ruled over one of the largest empires the world has ever known. Alexander the Great is a figure often studied in history. The impact he has had on the cultures of other countries can still be seen today, and he improved cultural relations and trade links between other nations. Here are some of the things we know about Alexander the Great. 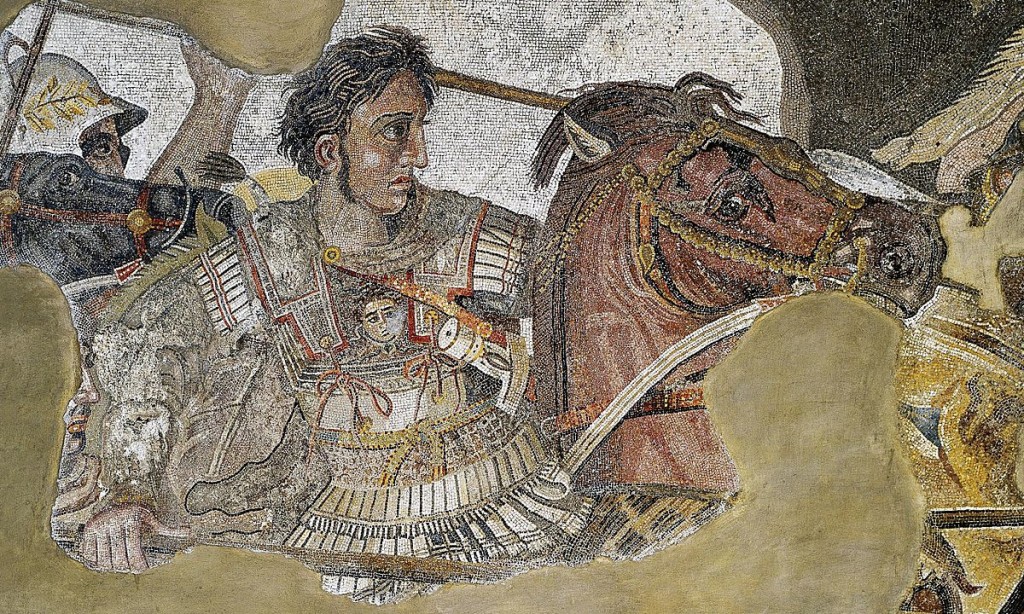 He was undefeated in battle

Alexander the Great launched many battles, all across the ancient world, on many different continents, and he never lost one. Known as a military genius, the young Alexander understood his strengths and his enemies weaknesses so well, that he managed to win battles he had no right to win. For example, he conquered Persia by defeating the formidable Persian army, which well outnumbered his own. This was done through a strategic series of attacks and smaller battles. Alexander also commanded the respect and admiration of his forces, and only once in 13 years, despite the relentless fighting, did they refuse to follow him into battle.

He founded loads of cities

Another thing we know is that Alexander the Great was pretty into himself. In fact, it wouldn’t surprise us if he added the ‘Great’ part in himself! Cocky, headstrong, and more than a little confident, Alexander was truly great, and he definitely knew it. But, he wanted the world to know it as well, and so he founded loads of cities that he named after himself. In fact, there are thought to be more than twenty cities named after the great king, all of them with some form of the word Alexander involved. The most famous of these is Alexandria, the second-largest city in Egypt. 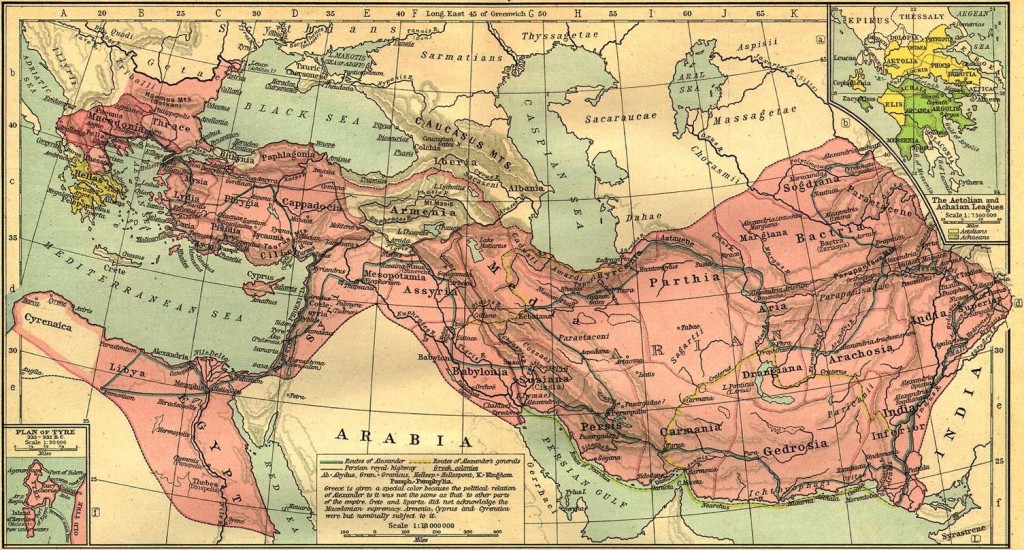 One of the youngest rulers ever

Alexander the Great was something of a savant – we all know he lived up to his name, but, he was extraordinary even for the ancient world. He became king at the tender age of 20 and had conquered nearly half the world by the age of 26 (puts most of us to shame, right?). And, on top of all of that, he explored and had designs on conquering, India at the age of 30. Alexander had a short life, but accomplished more in his short time than a lot of kings would manage in decades. He was a surprisingly talented ruler who commanded respect and loyalty in spite of his young years.

He died from malaria

Despite all the battles he fought, and empires he overthrew, Alexander’s death was ironically low-key. He actually died of a fever, believed to have been caused by malaria, at the age of just 33. His legacy is still felt across the world, even today, and he is considered one of the greatest rulers in history. There have been conspiracy theories surrounding his death for some time, with many believing he was actually poisoned.

Alexander the Great was one of the most important and influential historical figures. He had a profound impact on the ancient world, and, in turn, influenced the modern world as well. Considered one of the great military strategists, Alexander seemed to revel in battle, and his role as a conqueror, and always wanted to do more. Imagine how much more he could have achieved if he hadn’t died such a tragic death so young. 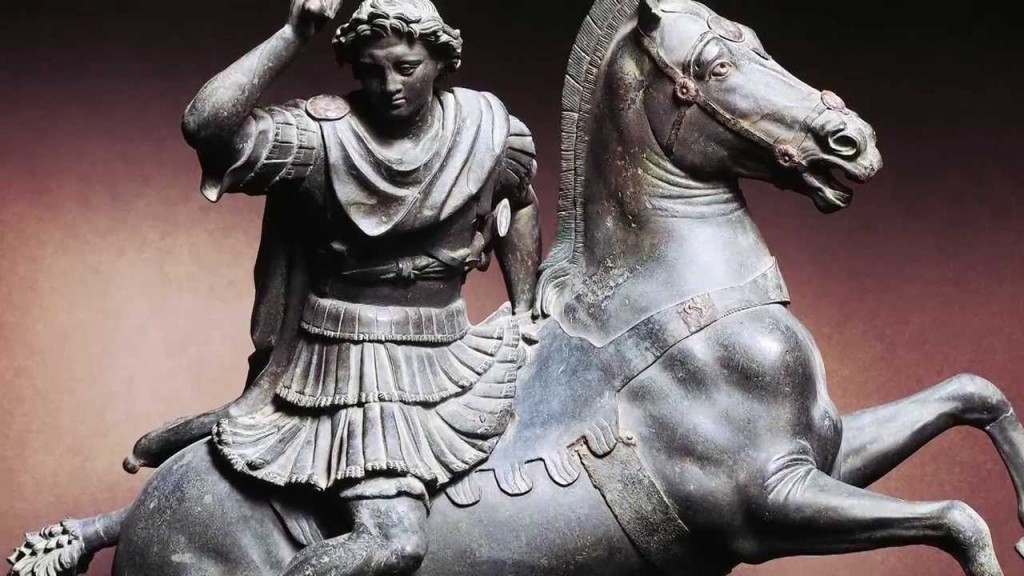 The funniest channels on YouTube
The story of Antarctica