The Amish are a subsect of the Anabaptist Christian movement, known for their modest lifestyles and simple clothes, as well as their reluctance to embrace modern technologies. Many could look at the Amish and think they are living in the Dark Ages, while others praise their simple way of life. In the 18th Century, the Amish moved to the US state of Pennsylvania, which is now considered to be the central Amish community.

We are all aware of the Amish, and most of us have a bit of knowledge about the way they live and what their values are. But, we could always stand to know more about these people because they are a part of our community, even though they segregate themselves. These are some of the things we already know about the Amish community – hopefully, with this knowledge, we will be able to find out more in the future.

They don’t use electricity

One of the most well-known things about the Amish and their community is the fact that they don’t use electricity at all. The Amish believe in a more basic approach to living, and, as a result, shun things like computers and other forms of electricity. They light their homes by candle light. The use of cars is prohibited by both the New Order and the Old Order, and television, radio, and the internet are also banned. Some Amish are granted a dispensation to use electricity in order to run machinery for work. But, aside from this, their views and values dictate that they should use no technology at all. 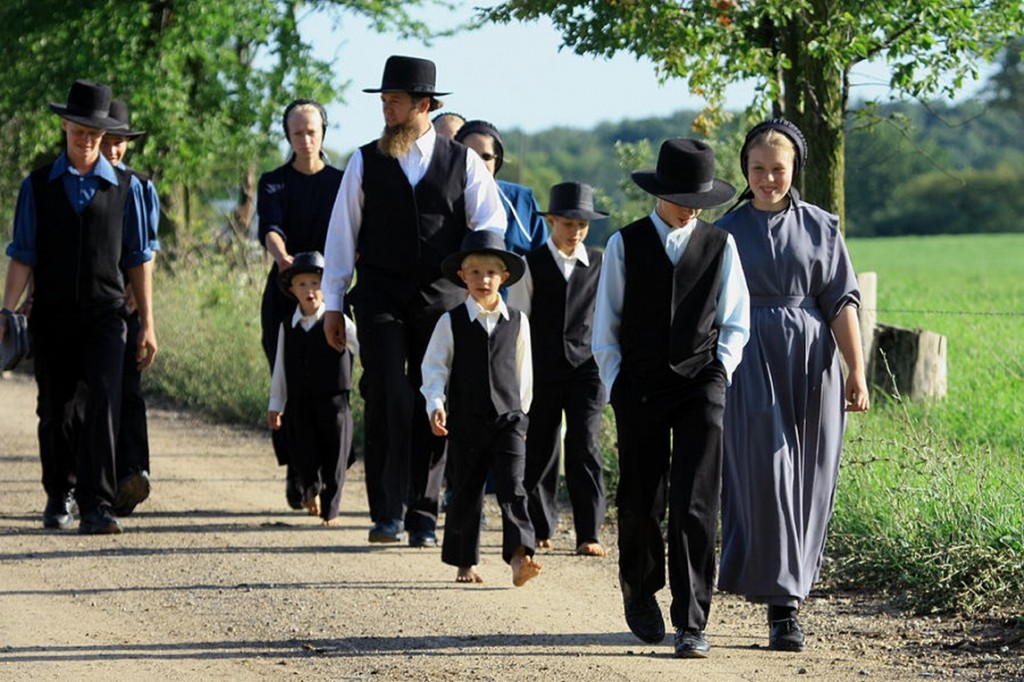 Community matters above all else

Another thing to understand about the Amish is that community is a big deal to them. They live as their own separate community, segregated from the rest of the area or land they inhabit. This is due to their religious beliefs and values, and the desire to remain humble in God’s eyes. The Amish tend to value rural life, live off the land, and practice nonresistance. The sense of community is huge among the Amish, and this can be seen in their approaches to manual labor, and putting up barns or homes, where the entire community bands together and helps.

They do cut loose

Despite the fact that they live very sheltered lives, and operate a strict moral code, the Amish do, in fact, cut loose sometimes. Before making the decision to stay in the Amish church and become baptized, adolescents undergo a rite of passage known as Rumspringa. This is where youths, usually aged from around 14-16 (but sometimes 16-21) are allowed to reintegrate into mainstream society and enjoy letting their hair down. The idea of this is that they get it out of their system for a while, and then decide to commit to the church and become baptized. 90% of Amish teenagers will commit to the church, the other 10% often leave and start a new and different life. 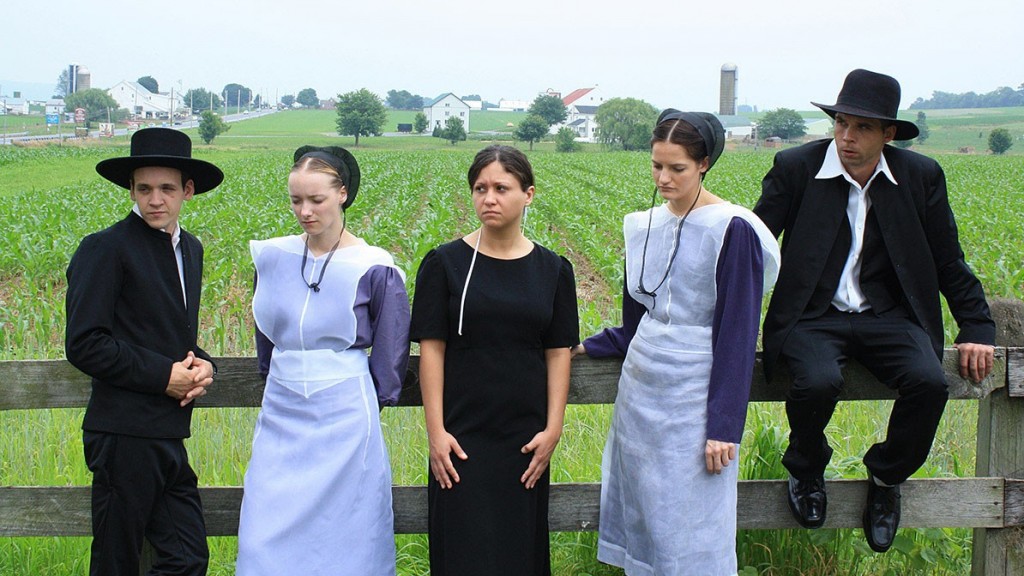 The Amish only actually believe in having an education up until the 8th Grade – around 13 or 14. After this they receive no formal education, though, in some Amish communities, they are tutored by a parent or elder. This is because they don’t see the need to educate further, as the women will generally be housewives, and the men will work in farming. We might think this is a little archaic in 2017, but it is a big part of Amish culture.

There are many things about Amish culture that differ considerably from our own. And it’s important to try to get a deeper understanding of how they live their lives. These are just a few of the things that we know about the Amish already, but there is also so much we don’t know, and it’s important to discover these things.