Barbara Ballinger, happily married for over 29 years was panicked when her husband told her that he wanted to get a divorce. Being at the age of 51, she wasn’t exactly prepared to cover half of the expenses for their two daughter’s tuition fees, five-bedroom home in a suburb near St. Louis as well as car and home insurance amongst many other expenses. Her husband earned substantially more than her being a corporate attorney and she found herself with a dramatically changed living standard at the age of 51. 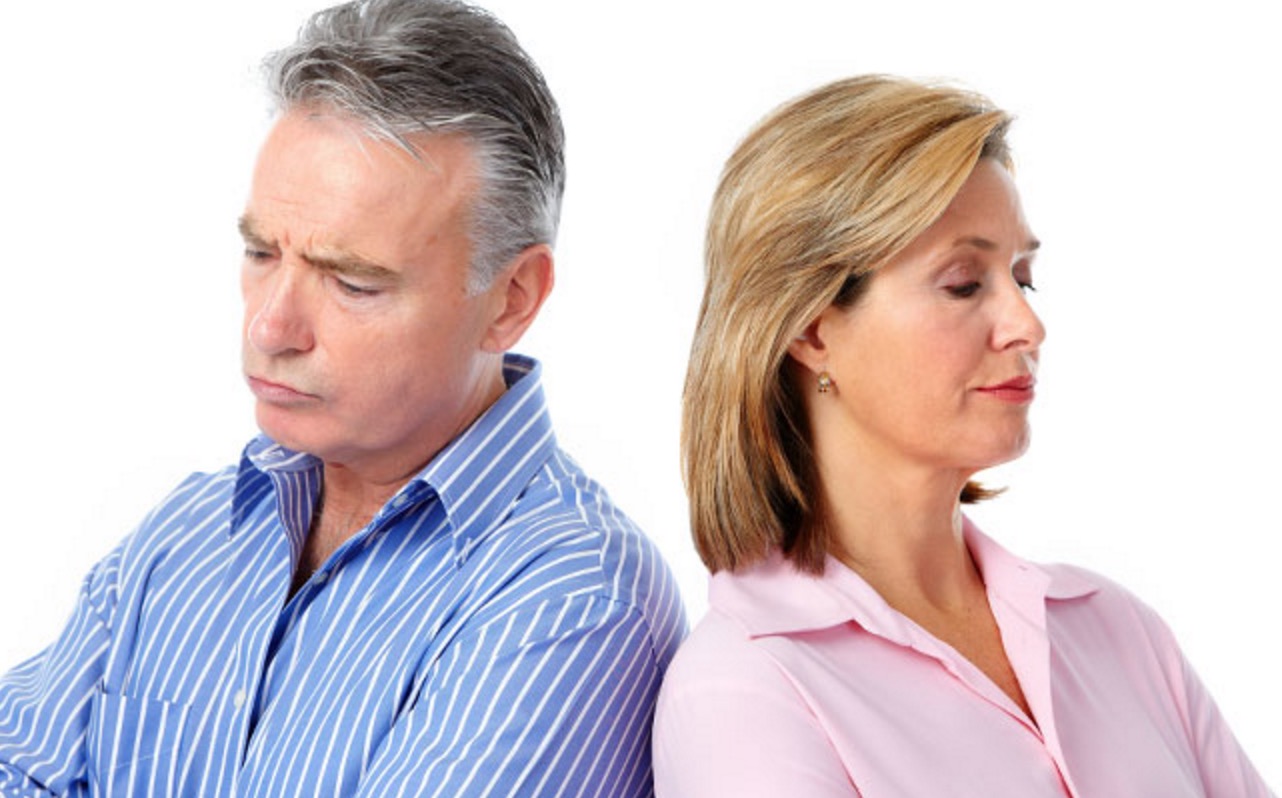 Unfortunately, older people – those who are more than 50 years of age are getting divorced a lot more frequently and at a higher rate than younger couples. As the life span increases, couples who’ve passed the 25 year anniversaries and who would have stayed together forever in earlier generations are now going their own separate ways. A lot of them decide that they do not wish to spend their lives unhappily wed, especially when they are going to be able to live through their 70s and 80s. Those who got divorced after 50 years of age comprised a total of 25% of the Americans who actually got divorced back in 2014. Just for a quick comparison – back in 1990 this number was 8%.

However, the truth is that those who wish to divorce after their 50s are greatly sacrificing the retirement security and they are going to see a significant drop in their living standards. The reason is quite simple – it’s a lot easier and affordable to live in one home than in two separate households. Furthermore, the retirement savings which have been thoroughly accumulated throughout the years need to be divided which is going to leave every single spouse with a lot less.

Consequentially, a lot of them are forced to put off their retirement until they are capable of getting back on their feet. With this in mind, it’s important to determine how to properly create an income stream for a dependent spouse of alimony for a certain period of time while at the same time making sure that the providing spouse manages to retire at some point after quitting his work.

The AARP shows that 60% of the divorces after the 40 years old mark are initiated by women. This is despite the fact that they are those who suffer more financially as they earn less than their husbands. This is why they are likely to have taken time off work in order to take care of elderly parents as well as of kids. Women, however, have long gone been the gender which is far less tolerant to a mediocre relationship.

About 62% of the couples who divorce after 50 are going to fight about savings for retirement and about 83% fight over alimony while 60% are going to fight over different business interests. Quite a lot of people are also completely unaware of the personal finances of their spouses. Over 21% of more than 1,800 married couples didn’t actually know the actual value of the retirement account of their spouse.

Barbara Bellinger had to go on and about in the court for over 4 years until she finally managed to get a settlement with her ex husband. She didn’t disclose the terms but she says that she’s living at a standard which is a lot more frugally than what it used to. She is still working and she has no immediate plans to retire as of now. This is the consequence of a divorce after the age of 50.