In today’s day and age, we’re all about girl power, and we’re totally digging it. Yep, just like Beyonce, us single ladies are strong, independent and just love to put our ex’s stuff in boxes and boss them around with a harmonic ‘to the left, to the left.’ As well as being mentally strong, women nowadays are physically strong. With amazing bodybuilding competitions such as Ms. Olympia gracing our screens, gold-medal winning athletes, as well as health and lifestyle bloggers reigning supreme, more and more women are choosing to the strong way of life. However, it seems prehistoric women were stronger than today’s athletes. Here’s why:

So where has this news come from? Well, Science Advances has published a recent study in their popular journal, which explains their hypotheses and their findings. In this study, the researchers compared the leg and arm bones of female farmers who lived across four different eras across 5500 years to the female athletes of today. Yep, the scientists took bone samples from those who lived in the four poignant historical moments, including the Bronze Age, the Neolithic Era, the Medieval Period and the Iron Age and used super high-tech lasers and scanners to examine their rigidity, their strength, their size and their shapes, and did exactly the same with current female athletes, including rowers from Cambridge University, soccer players, and endurance runners. They also compared these bones to a control sample of non-athletes. What a bunch of smarty pants. 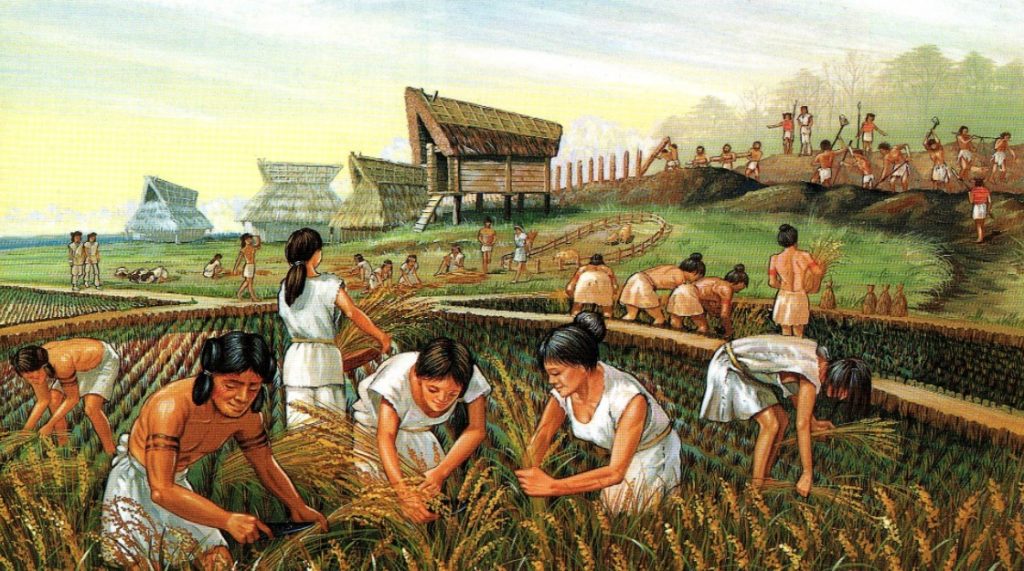 After extensive research, those who worked on the study found some pretty interesting results. One of the most impressive results was found in women from the Neolithic era. When compared to the rowers at Cambridge University, the Neolithic women’s’ arm and leg bones were significantly stronger. In fact, they were 11-16% stronger! As if that wasn’t cool enough, the arm and leg bones of the women from the Neolithic era were 30% stronger than non-athletes. Now, those are some pretty hefty figures. Among their findings, the researchers also found that the strength in bones of those who lived during the prehistoric period were also incredibly varied, which shows us that the women during this time were in charge of various forms of manual labor. You go, girls.

We bet you’re wondering what the heck this means, but this research is actually incredibly valuable in terms of our understanding of history. In the past, many historians and scientists believed that prehistoric women were in charge of household chores and domestic work. In fact, many people disputed the claim that women took part in manual labor. With the new discoveries made in this study, the researchers have been able to determine that these women were performing similar tasks to men. Gender equality, y’all.

With all of the hard work we put into our bodies, it’s easy to think that us modern folk have stronger bodies than those who lived during the prehistoric eras. However, this study has proved otherwise! 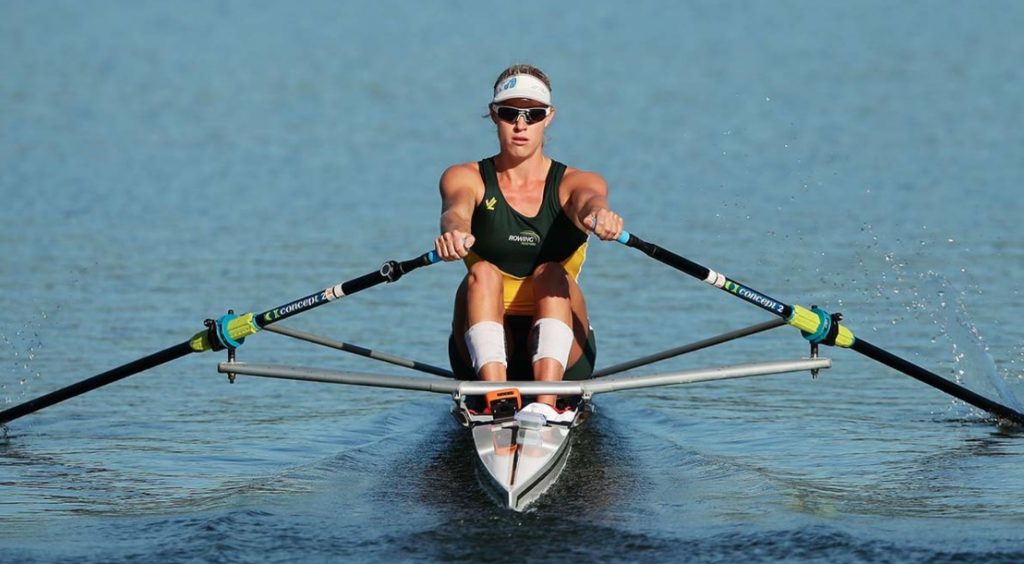 Things you didn’t know about the temple
St. John’s and the future of communication