When it comes to Ancient artifacts and places, there are some that trump them all. There’s the Ancient Pyramids in Egypt, the Mask of Agamemnon, the stones of Stonehenge, the Great Wall of China, the funeral mask of Tutankhamun, the ruins of Machu Picchu in Peru, the Dead Sea Scrolls, and the Rosetta Stone. However, many people are still unaware of the story behind the Rosetta Stone. Luckily, we’re here to give you all the details…

To most people, the Rosetta Stone would look like your average block of stone. However, when you look closer, it is so much more. The stone was uncovered in 1799 after soldiers in the French Army began to expand their military fort a few miles away from the Egyptian city of Rosetta – which is now called Rashid. A soldier found the black basalt stone and saw that it was covered in various markings and engravings. As the soldier knew it was so much more than a simple rock, he handed it over to the scholars who were traveling with the army. These scholars soon realized that the stone featured three different languages, and called it the Rosetta Stone. 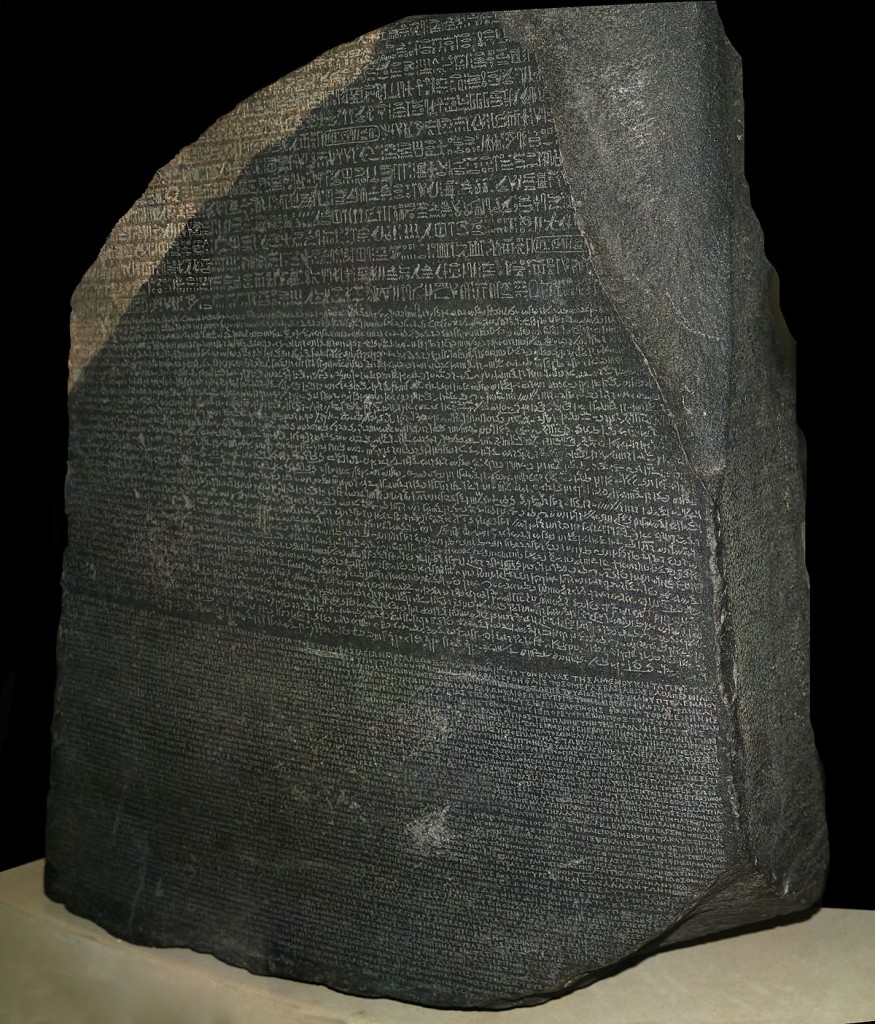 After studying the stone for years, researchers found that the stone featured three engravings of a royal decree which was inscribed in 196 BC. The three languages it featured were Ancient Egyptian in Demotic script, Ancient Egyptian in Hieroglyphic Script and Ancient Greek. The Stone was carved in honor of the birth of Ptolemy V, the new King of Egypt. However, there was one problem; researchers couldn’t decipher what it meant – although they knew it contained Ancient Egyptian hieroglyphics. In 30 BC, the Roman Empire took Egypt for its own, and the use and understanding of hieroglyphics became non-existent. As such, the language was called a ‘dead’ language for more than 1,500 years. Because of this, the researchers had no idea what the hieroglyphs were or what they meant. However, King Ptolemy’s family had Ancient Greek roots, and the Rosetta Stone also included the inscription in Ancient Greek, which was still widely recognized during the 1700s and 1800s. Because of this, the researchers could use the Greek words to translate the hieroglyphs. 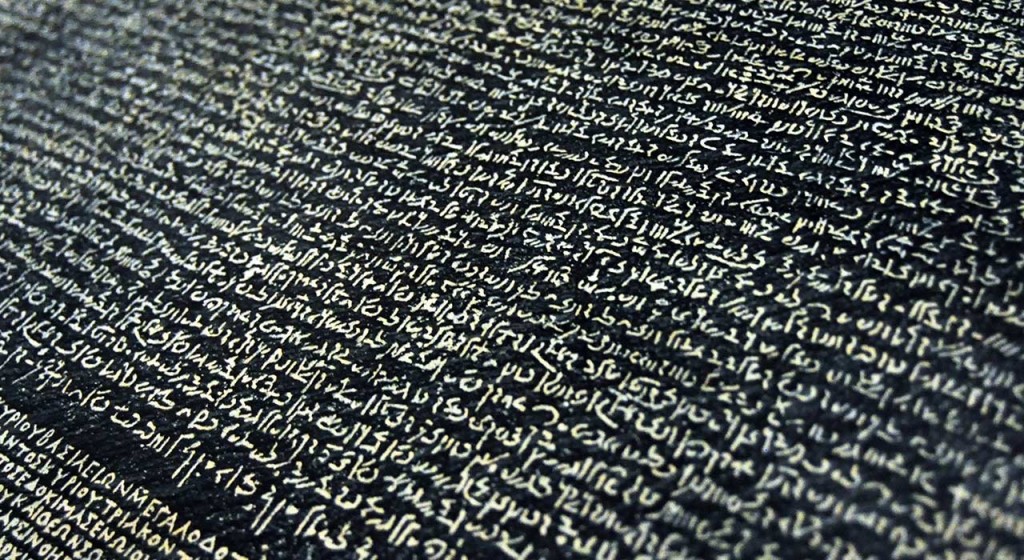 However, translating the Rosetta Stone was not easy. After defeating the French in the war, The British Army took the Rosetta Stone to the British Museum in 1802 and had numerous researchers work on it to decipher the inscription. It wasn’t until the 1820s that one man, Jean-Francois Champollion, finally translated the inscription, which featured a royal announcement of the birth and the gifts that the King had given to the Egyptian temples. After deciphering the stone, Jean-Francois was able to construct the Egyptian hieroglyphic alphabet, so that scholars and researchers from across the world could decipher the thousands of Ancient Egyptian artifacts they had yet to understand.

Although the Rosetta Stone was a major breakthrough in historical terms, many people do not realize the true importance of this discovery. Without this discovery, we would not know anything about the Egyptian way of life – because we would have no way to read it. The Egyptians adorned most of their literature, pottery, tombs, temples, pyramids and more with hieroglyphs, which had remained a mystery to researchers for centuries. Thanks to Jean-Francois, they were finally able to uncover the lives and history of the Ancient Egyptians and understand the Egyptian civilization, which we now learn about today. 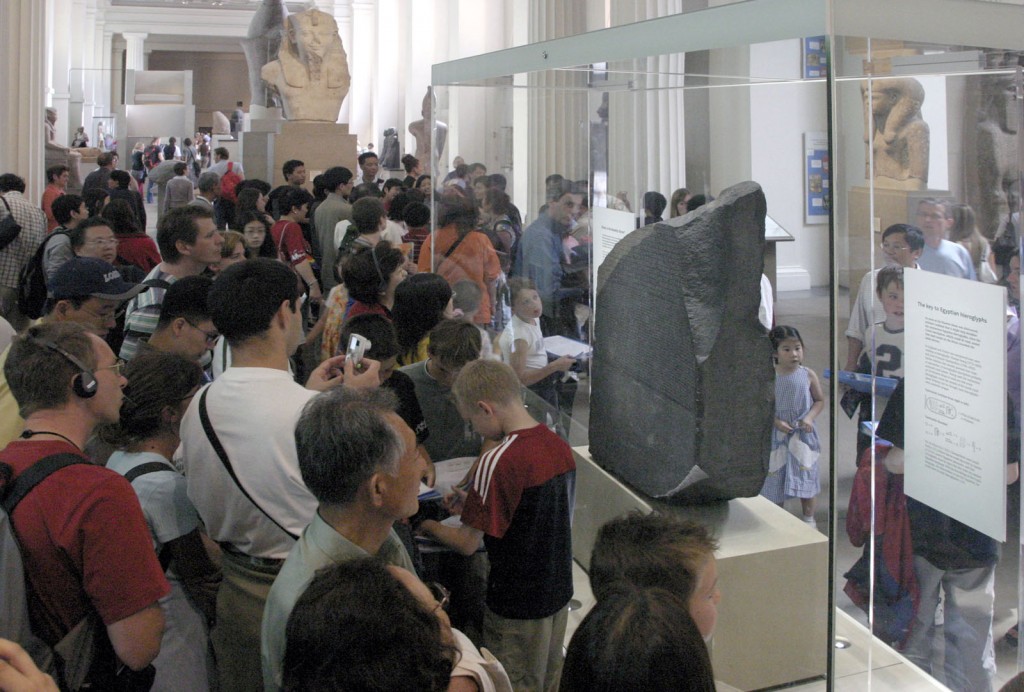 Nowadays, the Rosetta Stone still resides in the British Museum in London, and is one of the most visited artifacts in the museum! But it’s not hard to understand why, considering this piece of stone enabled us to understand the incredible lives of those living in Ancient Egypt.