Music has played a hugely important part in the history and culture of the world as we know it. Every country in the world has music of some kind, and instruments that are used to play songs and make sound. And there are so many wonderfully unusual musical instruments through history that we don’t know anything about. These are the ones that most interest us, and that we want to find out more about.

In fact, we bet you there are a lot of instruments you have probably never heard of before. One of these has got to be the oud! This is a pear-shaped stringed instrument with a short neck that resembles a lute. The instrument was commonly found and used in Persia and has become one of the most popular instruments in the Middle East. So, let’s find out a little more about this delightful instrument. 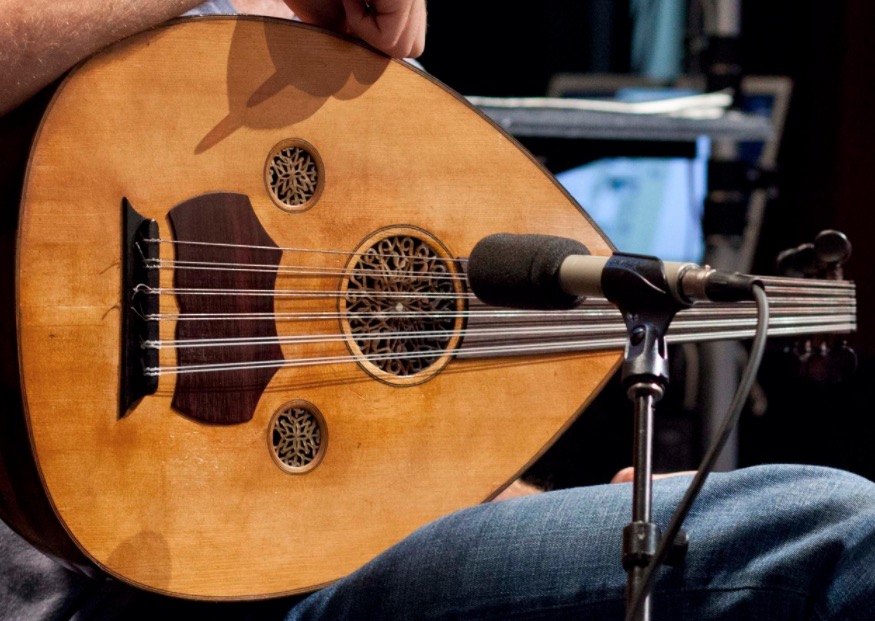 The name oud is unusual, right? And you probably wondered where it came from. Well, the origins of the name seem to come from the term ‘ud, which means ‘twig’ or ‘piece of wood.’ The word is considered to have been adopted by Arabs in order to differentiate between the Persian barbat. The barbat has a skin covering and gave a much different sound to the wooden tone of the oud. Though this has been disputed, it does seem like a logical step and would explain where the use of the word began to originate.

The history of the oud is thought to originate from the barbat and is considered to date back to around the 1st Century. However, there has been archaeological evidence found of oud-like instruments discovered that date as far back as 4,000-5,000 years ago. Short neck lutes have been used for centuries, but, the oud was most commonly used in Iran, Turkey, and Iraq. Since that time the oud has become more popular throughout the Middle East and the Arab world, and they are a hugely important part of the culture there.

There are different types of ouds that are used to this day, and they vary depending on the country and area you find them in. The shape has always been curious, but the design (and size) are pretty much always the same. The neck is one quarter the length of the body of the instrument, though Arabian ouds are generally larger than Persian and Turkish ouds. You can generally find these all over the Arabic world, and they look slightly different in style – some with different sounds. 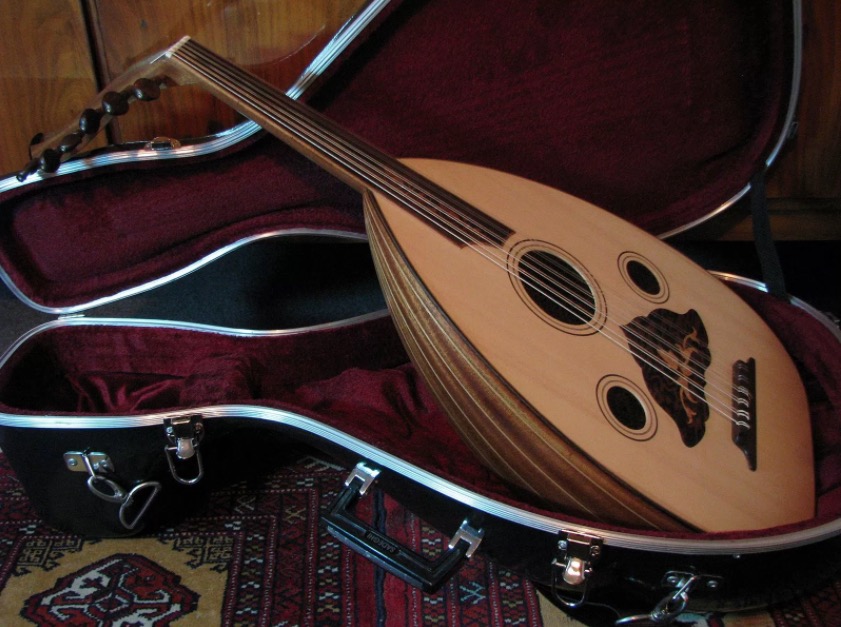 Ouds are ubiquitous across Arabia, and the music they make is embedded in the cultural fabric of so many of these wonderful countries. The nations have a rich and varied history, and music plays a hugely important role in their culture and development. The oud is one of the enduring and iconic instruments in terms of sound, design, and history, and we love the sound they make. If you’ve never heard and oud before, you should check out some clips online.