Terry Gilliam’s 12 Monkeys was a fabulous sci-fi extravaganza when it was released in 1996. The film follows Bruce Willis’ character James Cole as he travels to different points in time in a bid to try to save the world from a deadly virus. The movie received immense critical acclaim and was a big box office success. Much of the praise heaped on the film was the way it set about dealing with time travel and the intelligence of the script. If you haven’t seen the movie yet then warning, there are spoilers ahead.

James Cole is a prisoner beneath a post-apocalyptic USA in 2035 and is tasked with being sent back in time to prevent the outbreak of a deadly virus that will destroy most of humanity in the year 1996. Cole travels between 2035, 1990, and 1996, and even accidentally visits World War 1. The time travel and time machine used here are used to wonderful effect. So, how does the time travel work in the movie? To understand this, we will look at the two types of potential timelines – multiverse timeline and deterministic timeline. 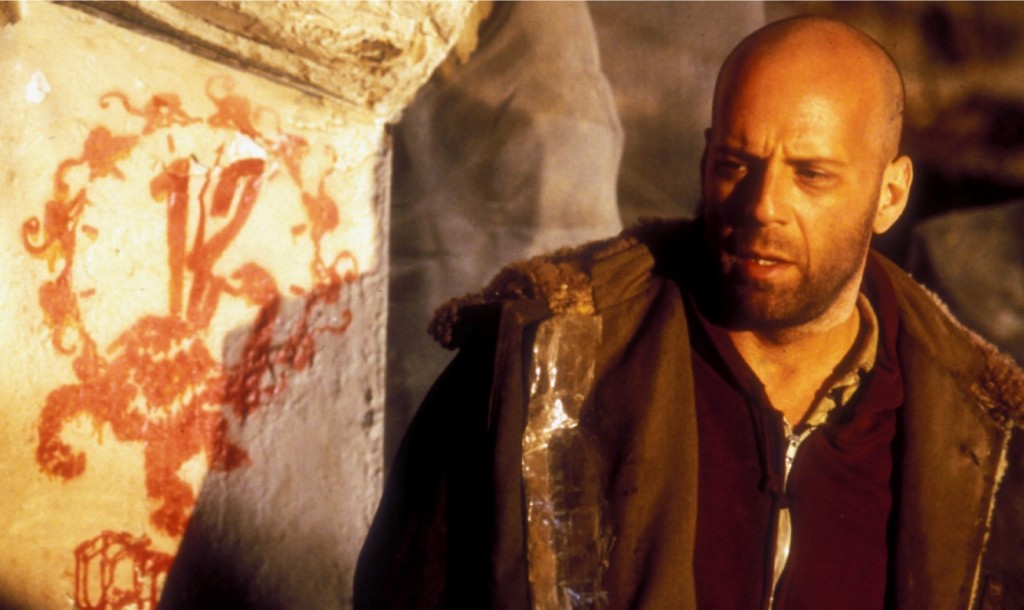 This is a concept of time travel explored to great effect in the Back to the Future movies. The idea is that anything is possible and anything can be changed by the actions of the individual. This way every action has an equal and opposite reaction and the future can be changed by new events in the past. This is a concept that is explored in much more detail in the 12 Monkeys TV show and allows for a lot of scope when exploring things.

It also means that, in the end, the heroes can find a way to save the day. However, there are also ramifications to deal with because changing one thing in the past will affect multiple things in the future. This timeline can be fascinating if used well, but it can also be predictable because every conceivable outcome and option exists. Many movies use this kind of time travel device. However, this is not the approach to time travel that the 12 Monkeys movie takes. 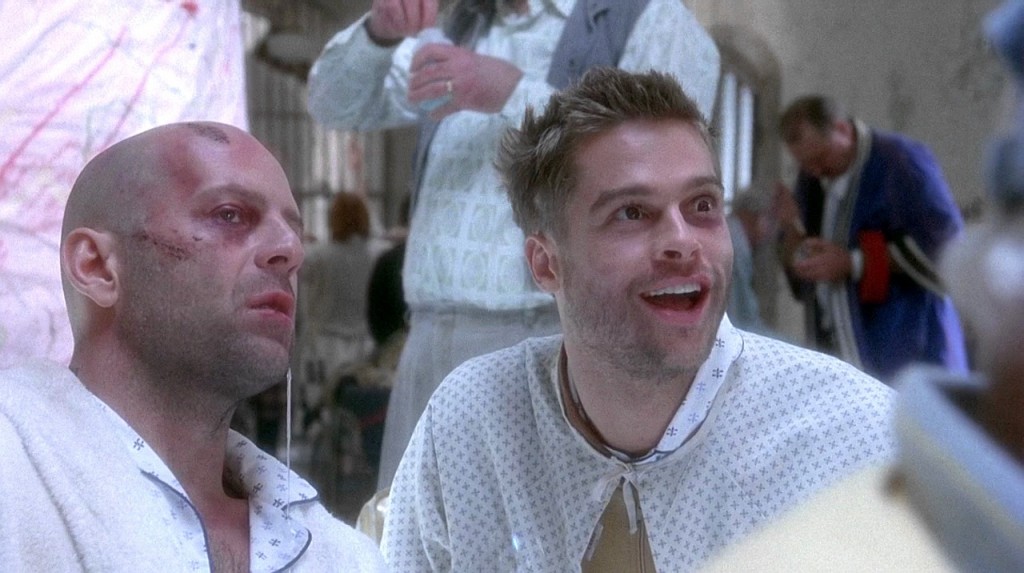 The other form of time travel is a deterministic timeline. This is where, basically, everything is predetermined, and nothing can be prevented that has already happened. No matter what is done to try to alter the timeline, the end result will be the same. This is part of the point of the movie. No matter what Cole does, he is unable to prevent the virus from being released. No matter where he goes back to or what action he takes, the outcome will be the same.

In the end, Cole as a child witnesses his own airport shooting and winds up dreaming about it, even as an adult. Whatever Cole had done he would not have been able to change the outcome of the event. This means that effectively nothing matters, and makes for a dark and gloomy movie. But, that works excellently in context and is no doubt exactly what Gilliam had in mind. 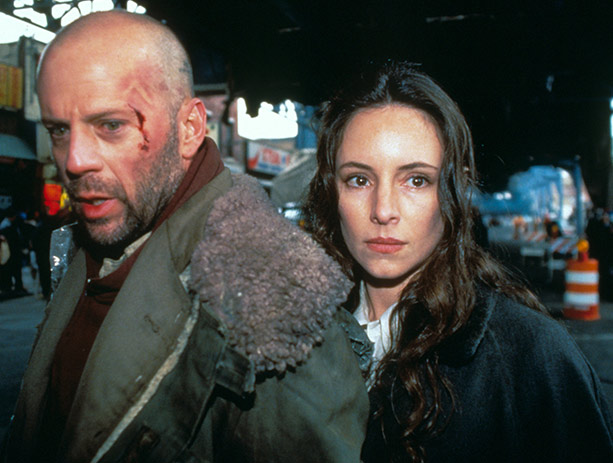 The strangest maps in the world
What do we know about the Amish community?