How many times have you bought new clothes and not bothered to put them through the wash before you start wearing them? If you’re like us, then the answer is way too many to count. Unless you’ve seen someone else try on the exact top that you end up buying, you might not consider that other people have actually worn those clothes you’re now taking home. Sure, it may have only been on them for a few seconds, but sometimes that’s all it takes. Now, go start up that washing machine, and we’ll tell you exactly why you should be wary of your new clothes.

Infestations of all kinds

That’s right. Store-bought clothes could be harboring infestations of several things, including lice. You have no idea how many people tried on that outfit before you did, or what their sanitation was like. While it may have looked perfectly clean and untouched on the rack, just an hour ago someone with lice could have been posing in it in the changing rooms. That sounds gross, right?

Lice are a common occurrence in schools where transmission is easy and frequent, but that doesn’t mean there aren’t other places where they can crop up. It isn’t hard for the insects to get caught on clothes and transferred from person to person when an outfit is tried on, especially as they’re not the simplest thing to spot. Think about how small head lice are. If you’re not looking out for them, there’s a good chance you wouldn’t notice them on your clothes.

Head lice are more of a nuisance than anything, but store-bought clothes are also a risk for harboring itch mites which are far worse. These are known for causing scabies, a condition which results in a rash and painful itching when the mites bury into your skin and lay eggs. If that isn’t enough to put you off your dinner, I don’t know what is.

Without knowing who’s been handling those clothes before you bought them, you should always be inclined to wash them. Don’t think that you’ll be safe just taking something from the back of the rack, either? Just because it’s hidden away doesn’t mean that no-one else has tried it on before. 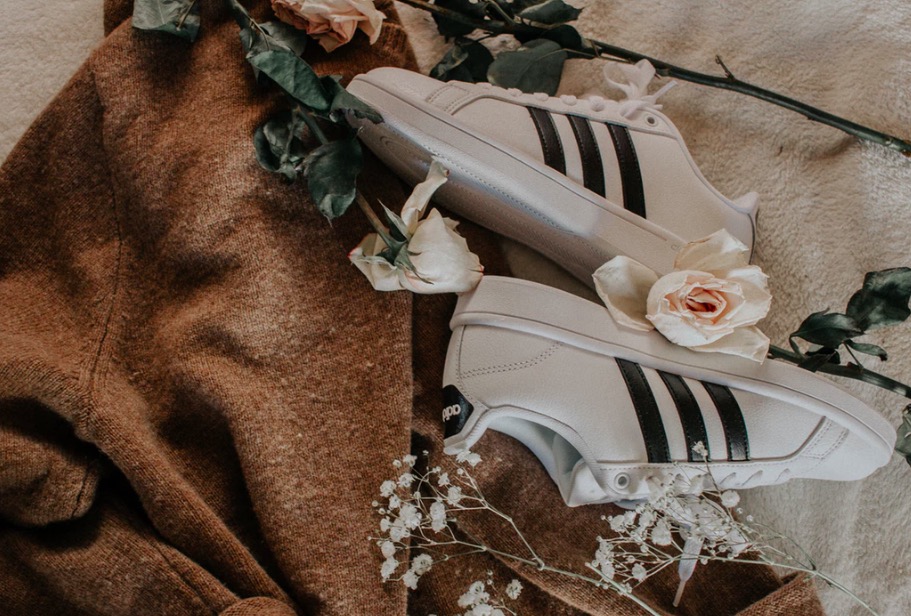 It isn’t just because of other people that you should always put your new clothes through the wash. When clothes are shipped to stores, preservatives are used to ensure that they aren’t affected by mold growth during travel. Formaldehyde resins are regularly used in clothing to prevent mildew and wrinkles, but excessive amounts of these can be harmful to your skin. They can lead to allergic reactions which ultimately result in things like eczema. Not really something you want from your brand new outfit.

Although levels of formaldehyde in clothes are supposed to be restricted by regulations, there have been many cases in the past where they’ve gone through unnoticed. While this doesn’t mean that your new clothes will give you any problems, it’s always better to be safe than sorry. Washing new outfits will lower the level of unwanted chemicals in most cases, making them safe to wear. This goes for all new clothes, even ones that you bought online. They still had to be shipped to you, after all.

It doesn’t require much effort to put clothes through the wash before you wear them. While you may want to show them off straight away, taking precautions will save you from any unwanted problems. Besides, if you wash them first, then they’ll smell good too, and isn’t that the added bonus we all want?

Things you probably didn’t know about crows
What is deja vu?