Our bodies are pretty amazing things, and we are constantly surprised by what our bodies can do, and how they operate. There are so many natural abilities our bodies have, and they are capable of much more than we give them credit for. You need to understand how amazing your body is, and make sure you do what you can to look after it as much as possible.

Now, it’s not just your torso you need to think about, it’s every part of you – because every part of your being plays an important role. And, one of the lesser-known, but no less important, parts of the human anatomy is the temple. Located either side of your head, at the edge of the eyebrows, this flat tender side of the head is the subject of many myths. But, let’s have a look at some of the amazing things you never knew about the temple.

They have a link to reptiles

You know how we always feel that some creatures have links to humans, and vice versa? Well, there are definitive links between reptiles, and the human temple. The temporal bone is actually made up of five small parts, all of which fuse together before you are born. One of these pieces is known as the tympanic bone (or part), and actually shares a lot of similarities with a bone found in the lower jaws of reptiles. This evolutionary link is fascinating, and shows how we are not all that different from many animals. 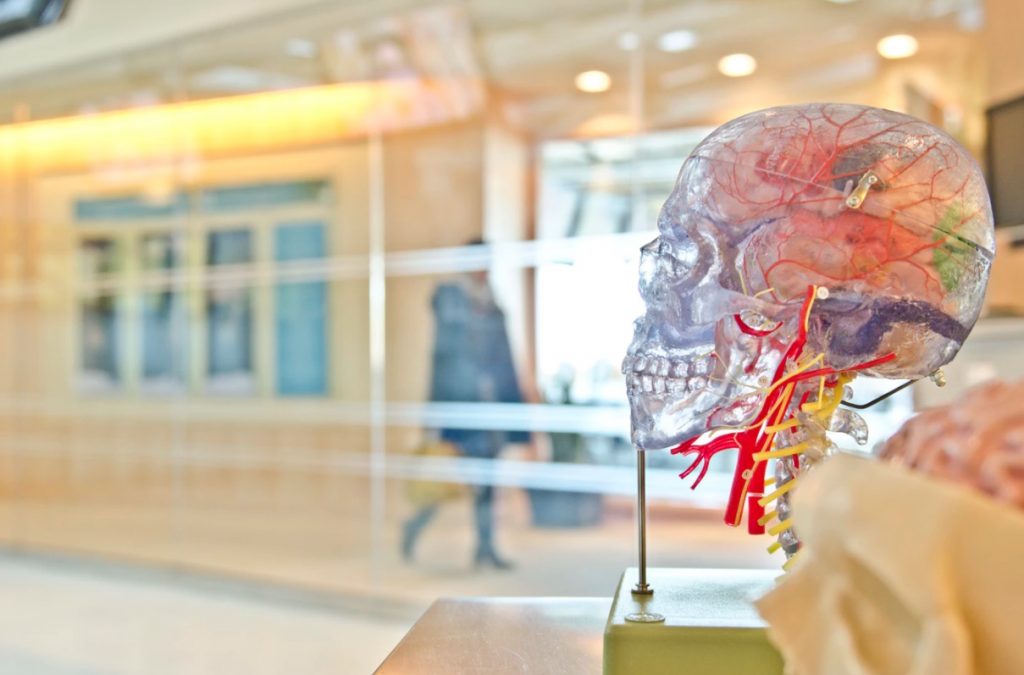 Thinnest part of the skull

Another thing you might not have known about the temple is that it’s the thinnest part of the skull. That means it is the most sensitive and vulnerable part of your head as well, so you need to make sure you look after it. The bones here are strong but thin, and the place where they meet is the weakest because they have no solid bone underneath them. This is why people are so susceptible to horizontal blows to the head.

A weapon was designed to crush it!

If you think about it, this is pretty genius, albeit a little terrifying! Maori warriors, some of the indigenous peoples of New Zealand, were known to be fearsome and ferocious warriors. They were also highly intelligent, and worked out this weakness pretty early on. As a result, they set about crafting a weapon specifically designed to deliver a fatal blow to the temple. This weapon was called the patu onewa, and was a heavy club made from basalt; perfect for delivering that fatal strike.

It doesn’t cause brain freeze

Whenever you eat or drink something too cold, you often get a pain in your temples that we colloquially call brain freeze. However, this is something of a misnomer because the brain actually has no pain receptors – so, what causes this temple-based pain? Well, scientists have determined that it’s actually caused by the cooling of the blood in the back of your throat, which can cause arterial spasms, and make your temples sore. 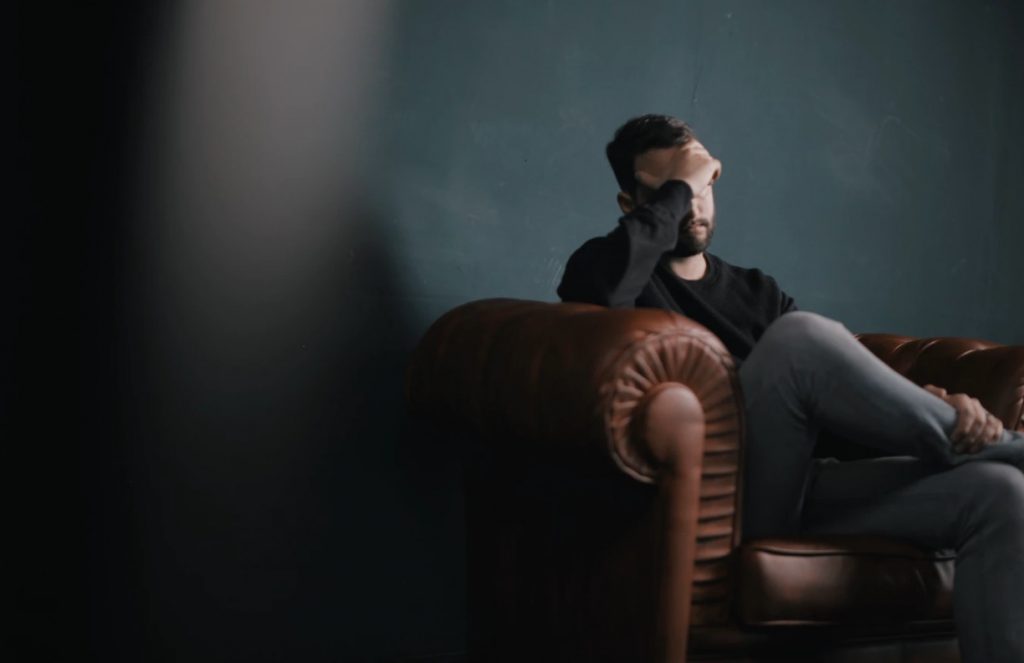 Our temples are often overlooked when we think about parts of the anatomy, but they shouldn’t be. They are an important part of what makes our bodies work, as well as being a sensitive part of our skull. These are some of the things you definitely didn’t know about your temple, and now you’re a little more informed. You’re welcome! 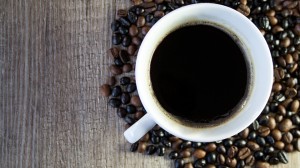