Most of us are familiar with the Dark Ages, right? That period of economic and cultural deterioration in Europe after the fall of the Roman Empire. We recognize the importance of this period of history, and its impact on the world. But, what about the Greek Dark Ages? No? Well, don’t fret, you’re certainly not alone in this, and we’re going to explore the period further.

It’s pretty common knowledge that the Ancient Greeks were responsible for, well, pretty much everything we have these days! But, they didn’t always have it so good, and the Greek Dark Ages saw the collapse of the influential Bronze Age. Archaeological research has told us a lot about the Greek Dark Ages, and they are an important time for understanding and assessing how the empire evolved, and how history was affected by this period.

With any Dark Age, there is always a catalyst, an event that triggers the downfall of the current civilization, and sees the world move in a new direction. In terms of the Greek Dark Ages, that event was the fall of the Mycenaean civilization in around 1200 BC. After suffering widespread abandonment and destruction, the many cities and centers of Mycenaean Greece fell and were lost. This ushered in a move toward a different approach in Ancient Greece, and, by 1050 BC, the Mycenaean civilization was completely dead and gone. 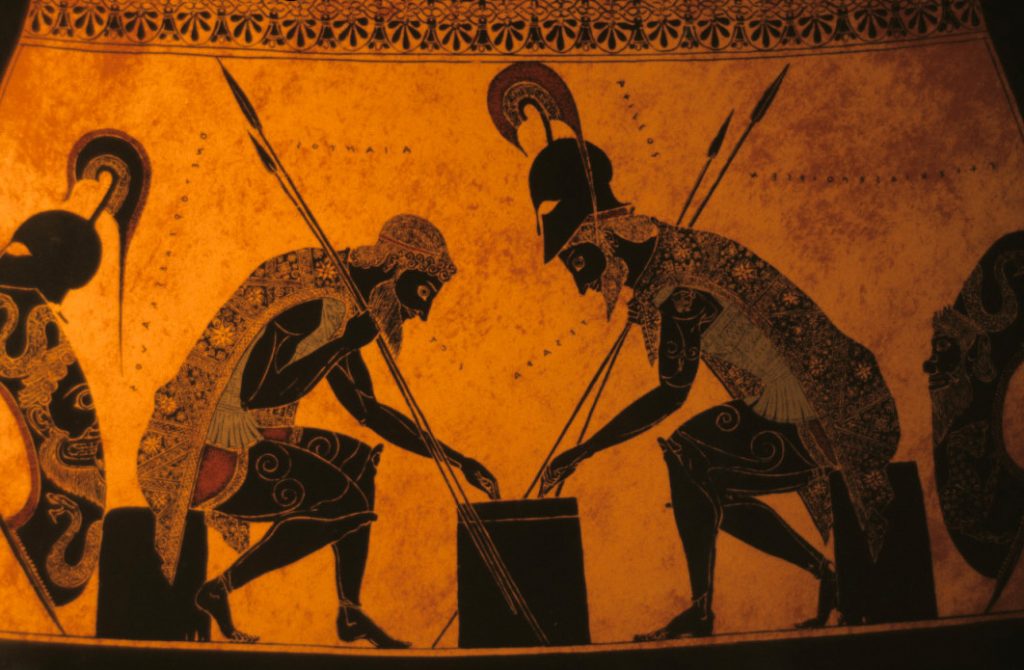 So who were the Mycenaeans?

Of course, we should probably look to try to find out more about these guys where we can. The Mycenaeans were perhaps the first advanced civilization in Greece and had a big emphasis on culture and trade. They were pretty self-sufficient, and the people lived in huge centers made of stone, with palaces in the center; these are the earliest form of what you might call cities. Agriculture and trade were big things for them, and, they even developed their own form of writing known as Linear B. However, following the fall of the Mycenaeans, and the end of the Dark Age, the centers, and the writing, no longer existed.

During, and after the Greek Dark Ages, the people needed to try to recover, and this brought about a time of economic recovery. City-states were developed, and there was a focus on building the civilization back up again. Technological innovation started, and we can view this as the start of the Early Iron Age. Weapons and goods made of iron were forged during this time, and this was crucial for helping the Greeks rebuild their economy and culture. By the 8th Century, the Greeks had created a new form of writing, adopting the Phoenician writing system, and paved the way for a fully alphabetic writing system. 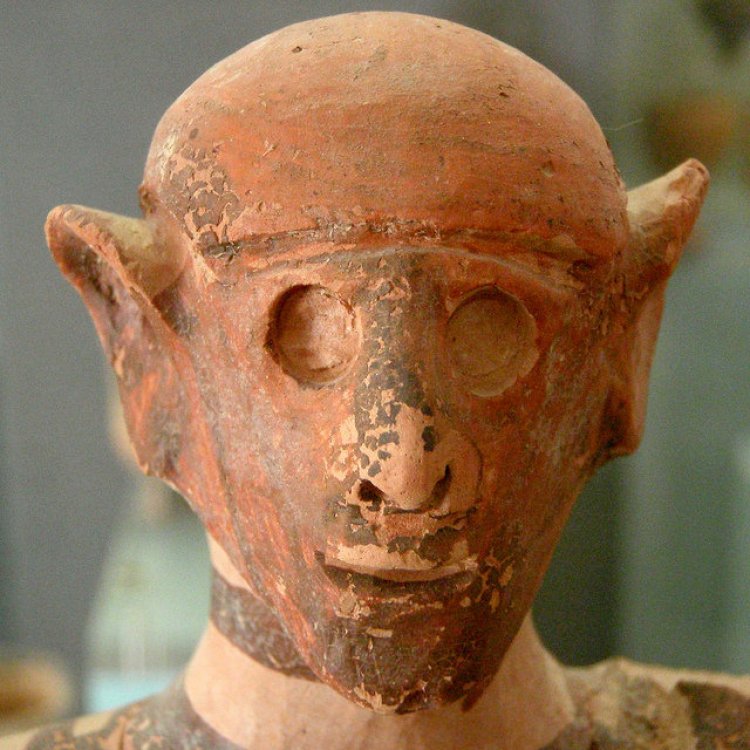 The Greek Dark Ages were important for helping the civilization develop, and bringing in new ways of doing things. There are a lot of changes that came about as a result of the Dark Ages, and these were pivotal for the development of Ancient Greece. The Dark Age was followed by the Archaic Age, and, eventually the Classical Period. So, though the Dark Ages may have been negative due to the collapse of the economy and culture, it was pivotal for the future of the Greeks as a civilization.

The Mongolian Throat singing
The downfall of the Roman Empire