Australia is a country that is filled with dangerous animals, most are poisonous and are deadly. If Australia was going to wage war on any animal, it’d probably be snakes, spiders, or sharks, but in 1932 it was actually emus that the Australian people got into conflict with. You might not think emus are an obvious choice to go to war with, but here’s why they are and what caused The Great Emu War.

It all began back in the 1930s. During that time there was a huge flock of emus roaming across Australia which began to cause concern to many of the local residents. These are flightless birds, that are very large and can peck and kick humans pretty aggressively if confronted. The birds migrate each year to breed with one another, and it was during the breeding season that concerns began to grow. 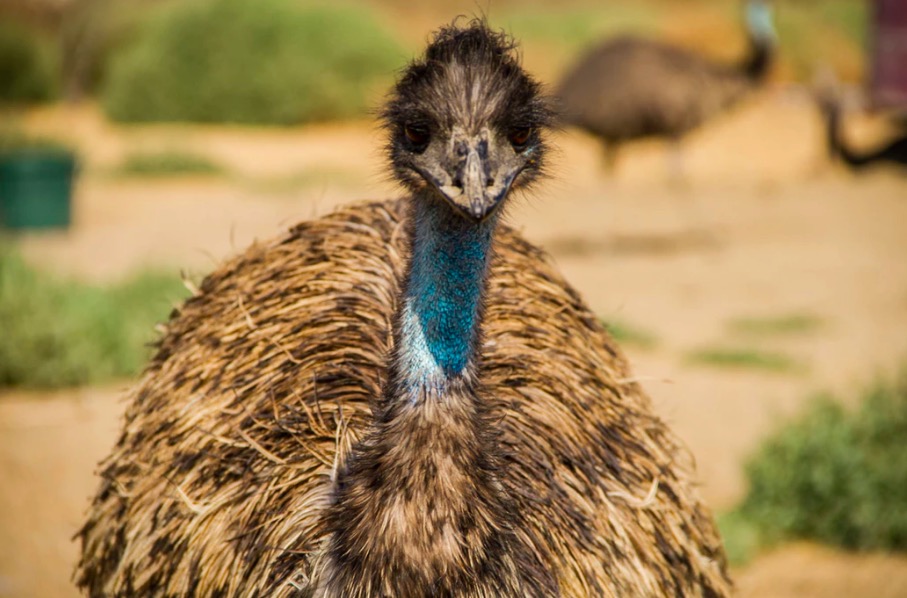 They stopped off in a place called Campion, and the farmers were not happy at all, they were destroying their crops as well as destroying fences which allowed rabbits to get into farmer’s fields and cause damage too. Something had to be done and soon a group of ex-soldiers wanted the army to come in and solve the issue with their guns.

So the war began following the military’s involvement. Although it wasn’t going to be the execution of the birds they had hoped for. As the army approached the birds, they realized their guns didn’t have the range to take them out from a safe distance, meaning that they would have to get closer causing the birds to disperse from their large groups. The smaller groups of birds proved to be difficult targets and although many shots were fired, very few of the birds actually were culled.

The first attempt was unsuccessful, but not put off the military found a large herd of around 1,000 emus days later. This would surely be like shooting fish in a barrel for trained shooters? Facing 1,000 birds was pretty daunting, but the soldiers waited until the emus were in point blank range and began firing. After the first round of shooting their guns jammed and before they could reload, the group had run away. Only 12 birds were taken out on the second attempt, so it was declared a bust by the military. 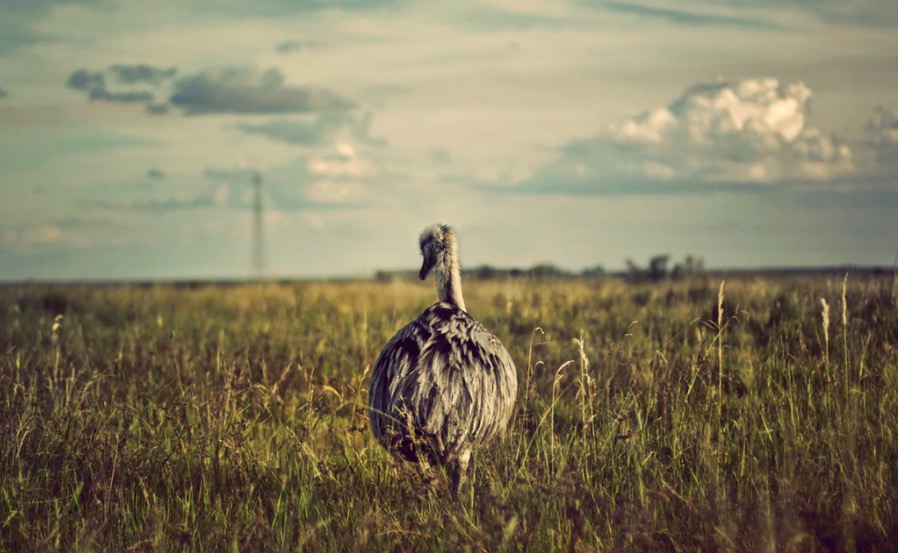 Following six days of warfare, the operation was called to a halt, with an estimated total of around 200 birds culled during that time. The media enjoyed the failure and declared the emus the winners of the war, claimed they employed guerilla tactics by fighting in small splinter groups, as well as comparing their ability to absorb bullets to invulnerable tanks. Adding that if they could train them to carry guns they would make a great addition to their armed forces.

The Australian coat of arms features an emu, so perhaps they are acknowledging they are stuck with them forever, or maybe this was the terms they agreed with the emus when declaring they had lost the war.

Here’s What Every Marking on the One Dollar Bill Means