Nowadays, you don’t have to travel far to find a local college or university. In fact, there’s probably one just down the road from you! However, when you’re choosing which college you want to study at, most of us have our sights set on the Ivy League. Yep, we’re talking about Harvard, Yale, Pennsylvania, Princeton, Dartmouth, Cornell, Columbia and Brown – the eight schools in the United States that are considered the best of the best. Although these schools break the record as the most prestigious, there are other universities in the world that break their own records; including the oldest university in the world.

The oldest university in the world

So which university is the oldest in the world? Well, that accolade goes to the University of al-Qarawiyyin in Fez, Morocco. This university is often called Al-Quaraouiyine or the Al-Karaouine and takes the trophy as not only the oldest university in the world but also the longest continually operating college ever. I mean, that’s pretty darn cool.

The woman behind the University of al-Qarawiyyin was Fatima al-Fihri, who founded the prestigious university in 859 AD. The school was formed as a ‘madrasa’ – which is an Arabic educational institution that teaches the Islamic religion. Fatima was born into a wealthy family in Tunisia and moved to Fez in the early 800s. After inheriting a large amount of money from her father, she knew that she wanted to make a difference in the local community. So, she bought the buildings and started her own university. Before too long, Fatima had gained even more funding from prestigious sultans and could expand her university even more. 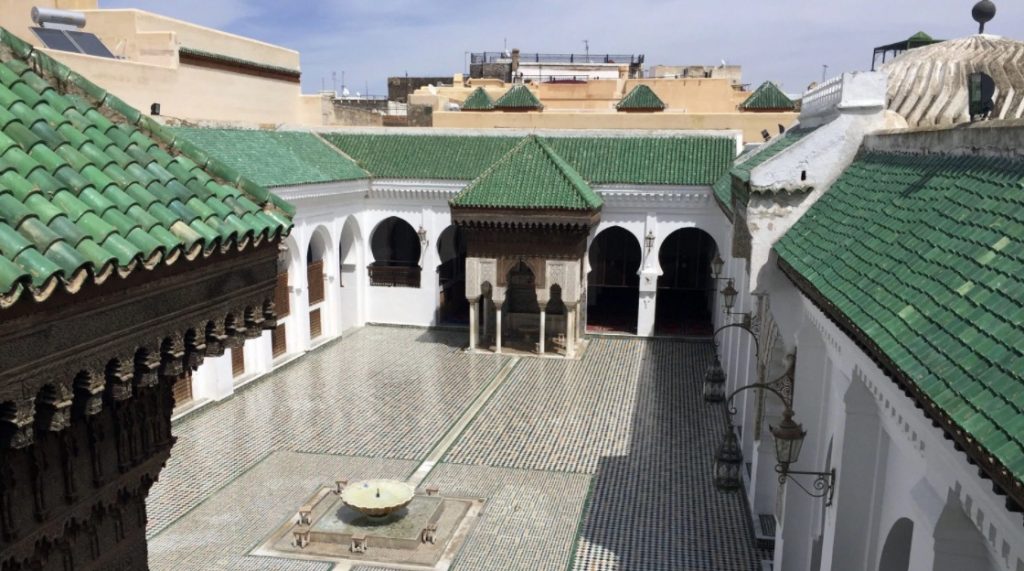 In the early 1900s, the University of al-Qarawiyyin suffered a blow when Morocco became a French protectorate. As the years went by, religion declined in the area, and the students at the university were becoming even more divided by religion and class. Although the numbers at the college dwindled, the university was eventually inducted into the Moroccan state system in 1947. The university used this as an opportunity to expand into new campuses, and expand into new areas of education. In fact, this university is also home to the oldest library in the world, and contains more than 4,000 manuscripts – many of which date back to the 800s.

What do they teach?

In 2012, the University of al-Qarawiyyin taught a whopping 8,120 students who were instructed by 1,025 teachers. Unlike most universities, this college mainly concentrates on religious studies. In fact, much of their faculty focuses on the Islamic religion and legal sciences. They also have a strong focus on the Arabic language. Nevertheless, this university does offer non religious classes, including English, French and more. Students of the University of al-Qarawiyyin are all expected to be of Muslim faith and know the Quran off by heart. We better get reading!

Who do they teach?

One of the most impressive aspects of the University of al-Qarawiyyin is that they don’t have an age limit. In fact, students as young as 13-years-old can study at the university, as long as they are intelligent enough to pass the exams. Many of the undergraduate and postgraduate students here are highly gifted and are often deemed as geniuses. Will you make the cut?
If you’re looking to go to college in the near future, you might be looking to attend one of the prestigious Ivy League universities – but make sure you don’t forget the oldest university in the world from your list! 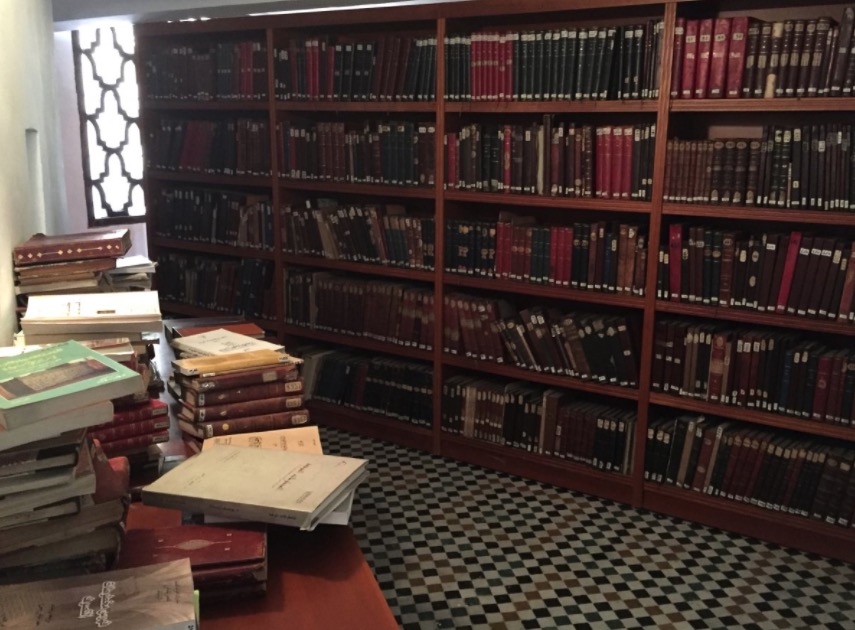 Things you didn’t about scrabble
The origin of the sombrero