We all know about Gothic architecture and literature, but, did you know there is also a Gothic language too? It’s fascinating to see how language has evolved over the years, and how much other forms of language have contributed to shaping our own. There is no doubting that the Gothic language is something that has been very influential over time, and has had a direct impact on the language we use today.

If you’re curious to find out more, read on, as we’re going to look a little closer at the story of the Gothic language. But, in order to do this, we need to have a bit of a history lesson and go back through time to look at who the Goths were, what they did, and how their language evolved over time. This is the story of the Gothic language, and how it has helped shaped the languages we have today. 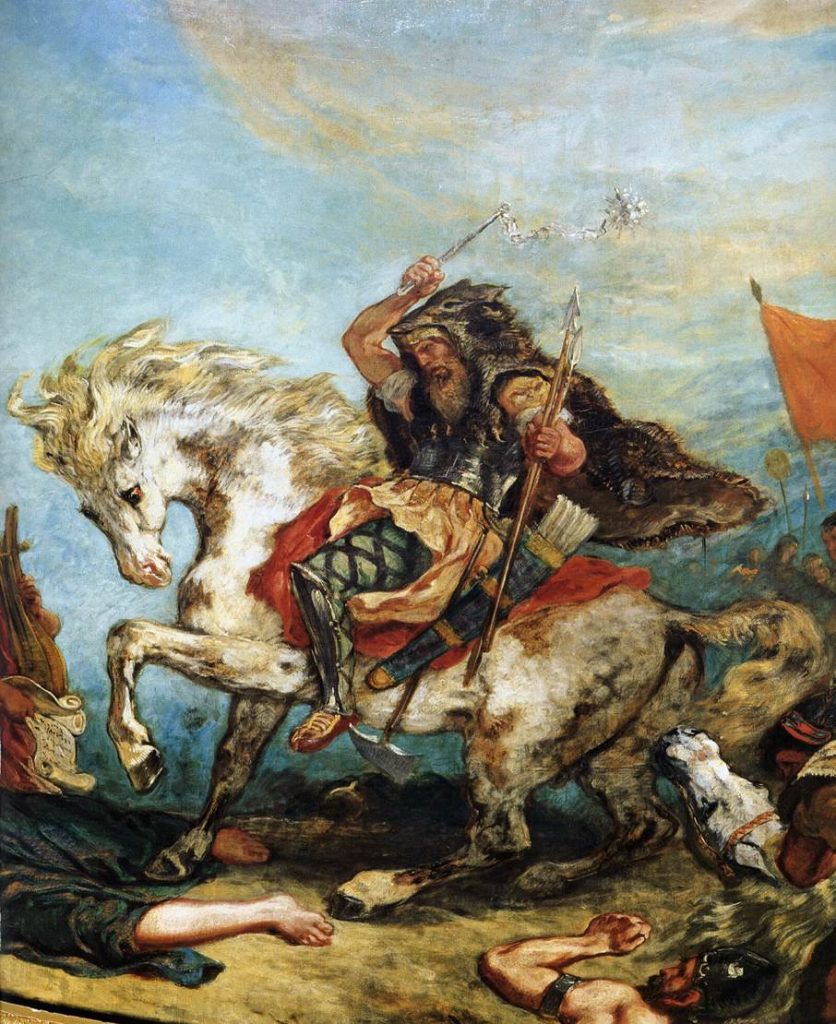 Who were the Goths?

Goths was the name given to a large number of Germanic tribes active across Europe during the Third Century. Collectively the people were known as Visigoths, and their tribes spread throughout much of the late Roman Empire. They also created governments in France, Spain, and Italy, before being displaced after several years. Some history traces them back to northern Poland and the Baltics. The Goths were feared, and played a big part in how Europe would develop over the centuries; but, what about the language?

The Gothic language is a now extinct language that was used by the Goths during their roots in Scandinavia, and their eventual migration to eastern Europe. There were two distinct and different forms of dialect within the Gothic language – Visigothic (in central Europe, France, and Spain), and Ostrogothic (in east Europe and Italy). Most of our modern knowledge of the Gothic language comes from the remains of a 4th Century translation of the Bible into Gothic. Mostly extinct by the 8th or 9th Century, the Gothic language was made up of a fascinating alphabet.

The Goths had a really interesting alphabet that was not unlike the one we have today. In fact, a lot of the letters are the same, and we could see this as one of the earliest forms of the alphabet we use. The language was originally written using a runic alphabet, and not much is known about this. Some people believe the runes themselves were invented by the Goths, but this is almost impossible to prove with any degree of certainty. One thing that is certain is that this early alphabet shares great similarities with our own, and there’s no doubt ours was derived from that. 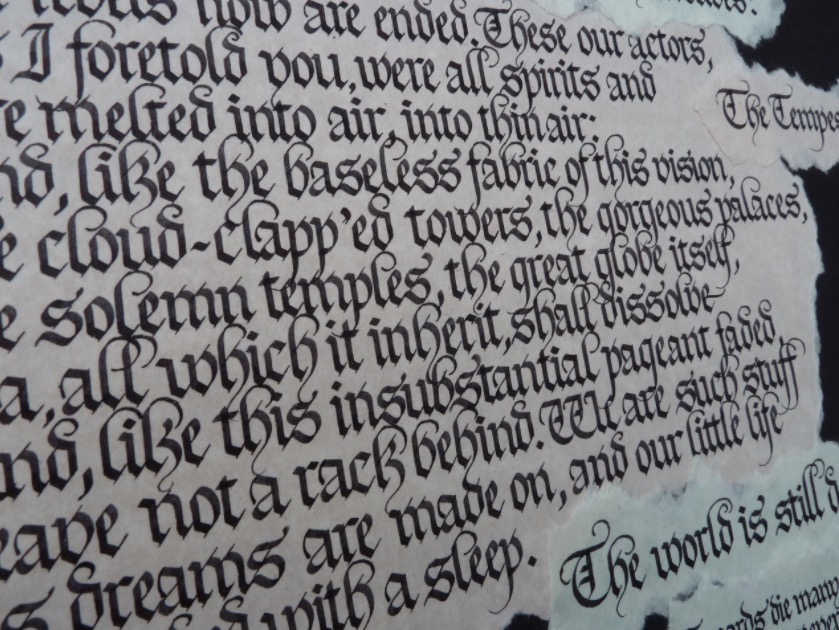 It’s fascinating to look at early languages, especially ones that have long died out, and think about how they have affected or impact upon our own language. The Gothic language is definitely one that has influenced much of the language across Europe, and our alphabet still contains some of the same similarities to their ancient rune-based model.

What is iconography
The story of the Oud