There has arguably not been a single civilization who has defined history and influenced the future as much as the Roman Empire. Okay, we’re prepared to accept the Ancient Greeks as a possible competitor, but, overall, we feel Rome was much more influential. That’s why the fall of Rome became one of the most cataclysmic and memorable events for the world.

In the late fourth Century, after having dominated the globe as a world superpower for 500 years, the Roman Empire eventual fell and disappeared to nothing. Their works and discoveries and inventions were left behind, and of course, we still have the city of Rome. But, the Empire would never return, banished to dust, and dirt, and air. So, what exactly caused the fall of Rome? Well, that’s what we’re going to find out! Here are some of the most widely accepted reasons behind the fall of the great Roman Empire.

No civilization is indestructible, though it was thought for a time that Rome might be. As the Romans grew in power and strength, they grew lazy and proud, and they were unprepared for attacks and invasions by barbarian tribes who roamed the wilds. These tribes would regularly sack cities and were responsible for causing a lot of damage to the Roman Empire by way of invasions. The city of Rome was sacked in 410AD and remained under constant threat – one of the things that led to the fall of the empire. 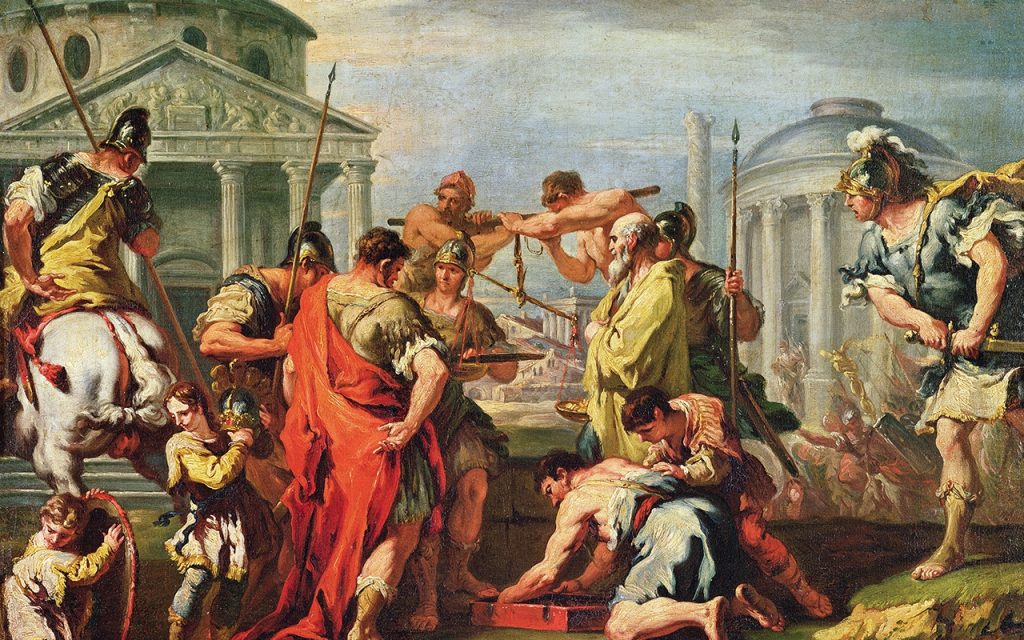 As all empires and nations do, the Romans encountered economic troubles toward the end. The end product of many wars and flagrant overspending was that money was much tighter, and the economy could not be sustained. This was exacerbated by an over-reliance on slave labor, and the halting of expansion prevented the Romans from introducing new slaves. This began to have a negative effect on the Empire, and the economy was sent into a spiral it never managed to recover from.

Rise of the Eastern Empire

You can only be the biggest fish in the pond for so long, and, while the Romans were resting on their laurels, the Eastern Empire was slowly building to greatness. The Empire was divided into East and West in the late 3rd Century. The Western part was based in Milan, with the Eastern Empire centered in Byzantium (today known as Istanbul). This made the Empire easier to govern, but harder to keep together, and the Eastern Empire grew in stature, size, and strength. The Eastern Empire was able to outlast and outlive the West and would endure for another thousand years.

Corruption is nothing new, and it was rife in Rome during the mid to latter stages of the Empire. In fact, corruption and political infighting were rampant and eventually led to the downfall of the Empire. More than 20 people ruled Rome over a 70 year period, and this instability helped lead to civil war. Many of the citizens of Rome lost faith in their power-hungry leaders, and this was a big contributing factor when it came to the fall of the Empire. 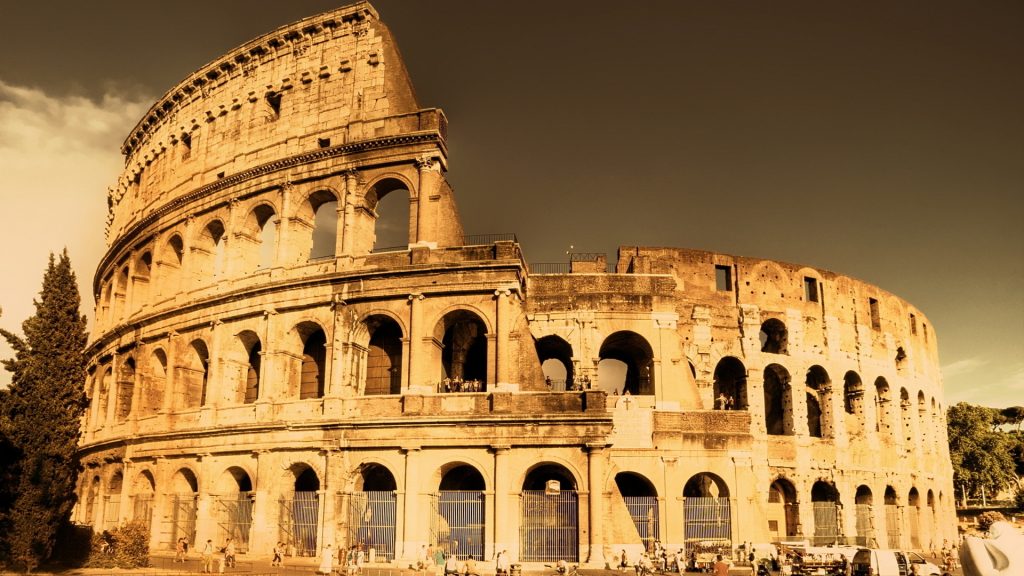 The fall of Rome can surely be seen as a cautionary tale for the empires of the world and should be looked on as a parable for the ages. In many ways, Rome almost got too big for itself, and its decline was a result of a culmination of many factors. These are factors that can affect all civilizations, and may well lead to more falls in the future.

Ever heard of the Greek dark ages?
What is iconography