These are things that we should be asking if we want to find out more about sombreros. We know sombreros best as being worn in times of celebration, but, culturally they are worn more regularly than we might have imagined. This most iconic symbol of Mexico has endured throughout the years, and here is what we know about the history of it.

In Spanish speaking countries, the word sombrero is used to describe any hat that has a brim. But, sombreros as we know them are defined by their large size, and incredibly wide brim. These were predominantly worn in Mexico and the Philippines, and the idea of them was to keep the sun off the head, neck, and shoulders of the person wearing them. This makes them perfect for people in countries and areas with hot climates, and they were first thought to be worn by Mongolians in around the 13th Century. There are some who think workers in Mexico introduced the sombrero we know today, while others believe it was introduced by cowboys from the Old West. 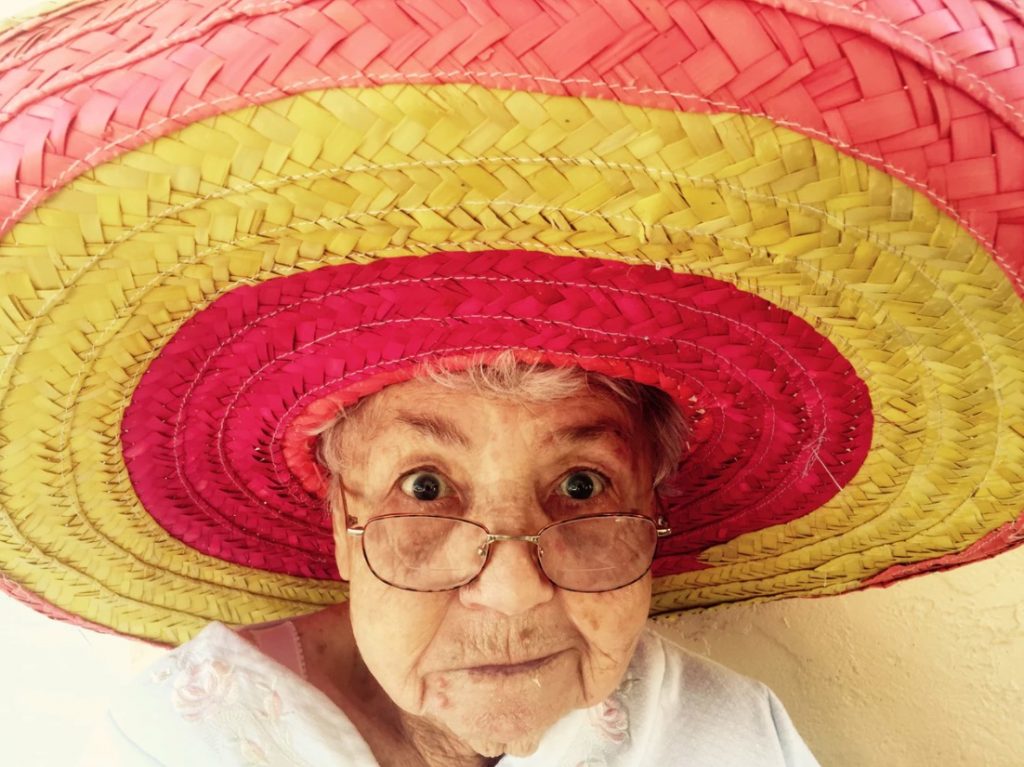 As we mentioned before, the design of a sombrero is very deliberate and was specifically done with the expressed intent of protecting people from the heat of the sun. Horse riders would often spend a great deal of time outside, making long journeys in the open. And they would have to contend with the heat of the sun every day. Sombreros proved ideal for those who were working outside, because of the protection they offered. The hat was created out of necessity rather than as any sort of fashion accessory, and we can certainly understand why some people would have needed it.

The most defining image of the sombreros we know and love today are worn by mariachi musicians and charros. This might seem like something of a cliche, but it’s also an important emblem of Mexican culture. These sombreros usually have some kind of chin strap that can be worn to prevent them falling off, and these have become as ubiquitous as the hats themselves. In the United States, the sombreros have a high crown and are usually finely embroidered. These are worn by many Mexicans in the USA, as well as those celebrating Mexican festivals.

The sombrero is as linked to Mexico as tacos, tamales, and tequila. You will definitely be familiar with a sombreros distinctive appearance and design, and you may even have worn one or two in your day. They have a fun and distinct history and are thought to have been introduced to Mexico by cowboys. We know they have an older history in Mongolia, but they are mostly associated with Mexico, as well as the United States. And now you can understand why so many people like to wear sombreros to celebrate Mexican culture.