There are many important labels given to the study and interpretation of particular things. We have to make sure we understand and appreciate these things more and find the meaning behind them. When studying a piece of art, or a body of work, it’s important that you ensure you look at the symbolism and iconography behind it.

Iconography is probably a word you hear a lot in the art world, especially when describing things like old art. But, unless you are an artist or art student yourself, you probably never gave much thought to what it meant. So, what exactly do we mean by the term iconography? And what is the role that it plays in the world of art and expression?

Iconography is the name given to the identification, description, and interpretation of images and icons. In art, imagery is such a powerful thing, and people will often interpret things in a subjective way. The use of images and symbols to portray a certain concept, ideal, or way of life is the essence of what iconography represents. That’s why it’s so important to look at iconography in as much artwork as possible. But it’s not just art in which iconography exists – it can be used in things like film and television, and religion as well. 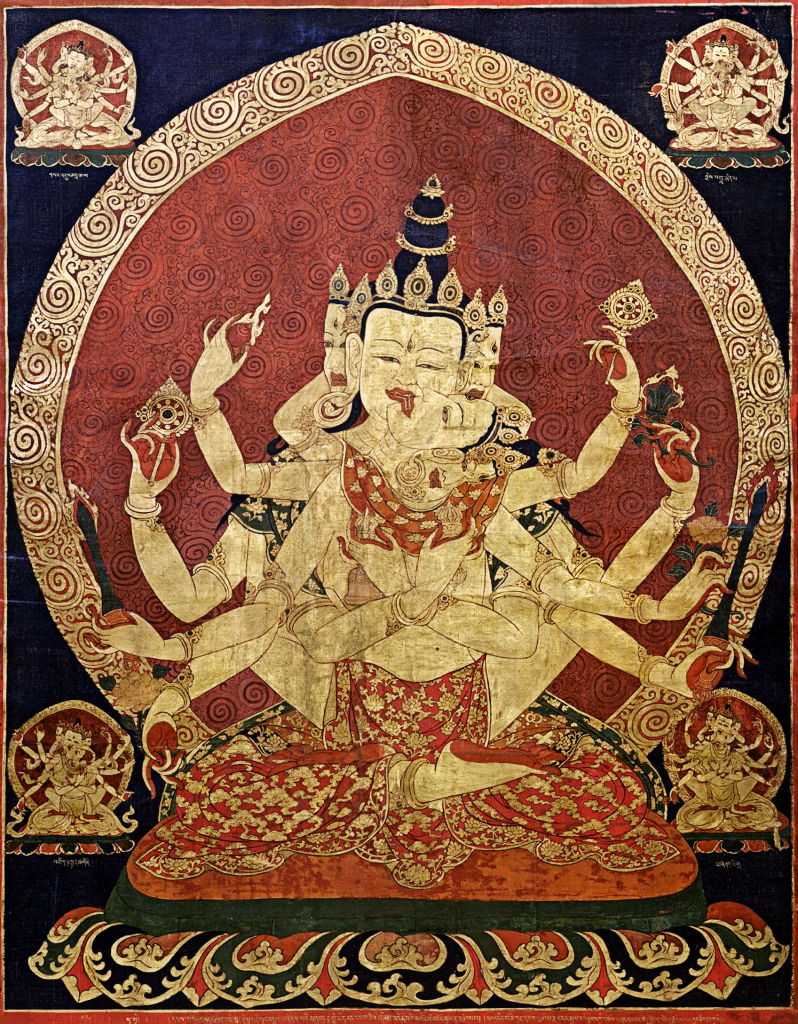 The history behind it

So, where does it come from, and who started to use it? Well, the word originates from the Greek word ‘ikon’ which means image, and it originally had religious connotations. However, this evolved over the years, and, by the 16th Century, it had become widely used in the art world. By the 18th Century, archaeology had adopted iconography, particularly with regards to ancient monuments and temples. But, by the 19th Century, the pendulum had swung back to art again, especially art depicting religion. These days the medium of art, film & television, and religion are the areas in which we see the most iconography on a regular basis.

To gain a better understanding of iconography we need to look at some examples of it throughout history. For instance, religious iconography often depicts the Virgin Mary as wearing a blue rope to symbolize her spirituality. A cross is a sign of Jesus, and a halo is often used to represent angels – whereas a snake symbolizes evil. In art, for example, the heart illustrates love, and a poppy is a symbol of remembrance. In the movies, we can see iconography in certain genres of film, such as bad guys wearing black. But, there is iconography apparent is all aspects of life too – such as flags being symbols of nationality, and animals acting as emblems too.

Iconography is prevalent everywhere in society and is important when it comes to interpreting and understanding something. Iconography plays a massive role in the world of religion and art and is a way of people expressing their feelings and points of view. The next time you look at some art or architecture, you will be able to look at the symbology and iconography and try to work out what the artist is trying to say with it. 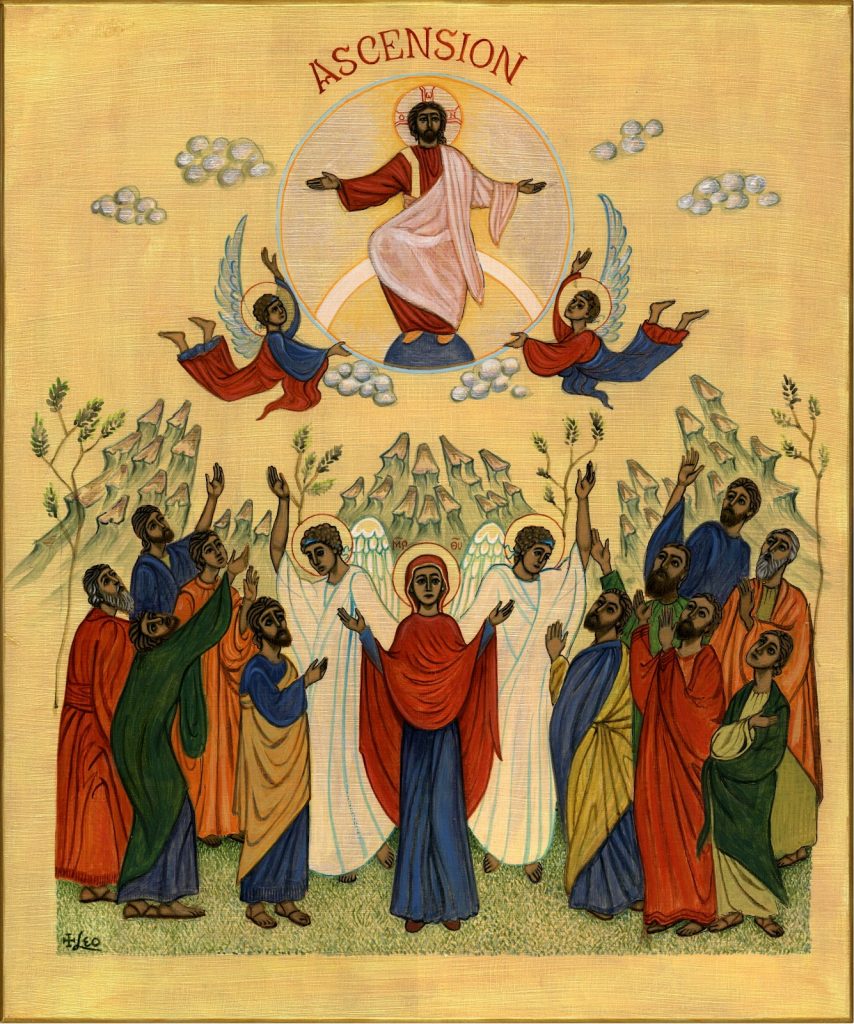