Northern Siberia… there isn’t much out there. It’s cold and it’s bleak. And yet, in August 2016, something rather exciting happened there. Buried beneath the snowdrifts, hundreds of miles away from the nearest spark of humanity, a discovery was made. And that discovery was an aircraft. American made. 70 years old. A Douglas C-47, to be exact. 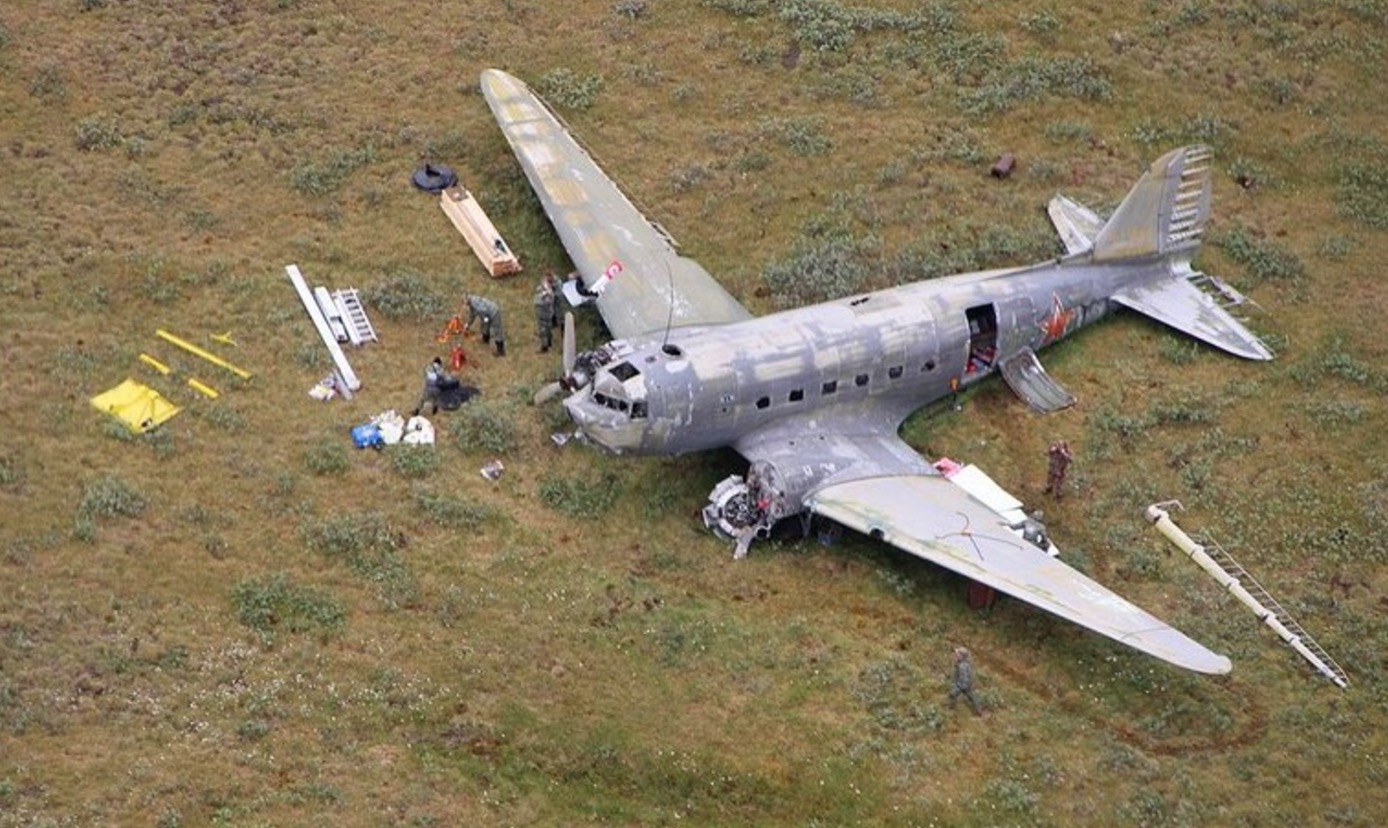 Because that 70-year-old American made aircraft should never have been in Siberia in the first place. And yet here it was. With a Russian salvage team commissioned to go and rescue it to boot.

Once the plane had been dug out enough to find the serial number (42-32892), it could be traced to Fairbanks, Alaska, where it was handed over to the Soviet Union way back in 1943. The idea was that the plane would carry on its journey to the Soviet front, but – and this is the exciting bit – this particular aircraft, our special C-47, had a different job to do. This C-47 was assigned to fly secret missions across the Siberian Arctic.

And so it did, for three whole years, after which it was decommissioned from military life and given more mundane duties as a civilian transporter, taking people from the town of Krasnoyarsk to northern Siberia and the remote outposts that lurk out there.

It was on one of those seemingly innocuous and utterly ordinary flights that our C-47 crashed into the frozen tundra. There were 26 passengers on board. Three of them were just children.

The problem stemmed from a malfunctioning left engine. Although the plane was able to continue even after this engine gave up – it actually flew for a further four hours – when the right engine also failed, there was no hope. The pilot had to perform an emergency landing and, against the odds, he did. And, against even greater odds, everyone survived.

Three days later, when it was clear no one was coming to save them, and when the shelter of the crashed aircraft was no help against the savage Siberian winds, six passengers, the radio operator, the flight engineer, and the captain himself decided to attempt to go and find help.

They were never seen again. However, in 1953, a body was found just under 75 miles (120 kilometres) away from the wreckage of the plane. That body was the pilot of the plane, Maxim Tyurikov. Tyurikov was found in a bog, fairly well preserved. None of the other rescue party members were ever found.

We must presume they were lost to the Siberian wilderness.

The rest of the passengers, everyone who stayed with the plane, had to wait a further 17 days for their rescue, but it did eventually come. They were picked up by the crew of a Li-2 transport plane which had flown over the crash site and seen the survivors.

And so, 70 years after the plane went down, it was finally collected. The plan to find the plane and put it in a museum had been in the works for many years before the salvage attempt was finally put into action, but it required sponsorship and the right resources – and that only finally came together in August 2016. It took five days to prepare the plane to be moved, and in order to do so, it had to be cut into pieces.

There were some amazing discoveries made when the C-47 was finally saved. There was air left in the landing gear, for example, and tins of corned beef in the hold. And there was a diary kept by the survivors during their ordeal. They wrote it on the fuselage itself. Surprisingly, given the circumstances, it was written in a positive tone, and even described a celebration that the group had on 1st May.

The last entry was on 11th May, and it simply – and evocatively – said: “We have been saved!” 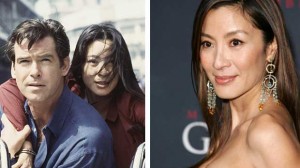 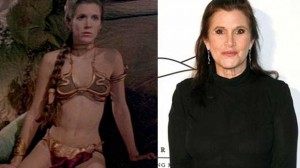 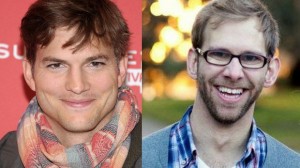 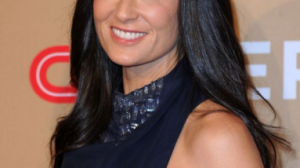 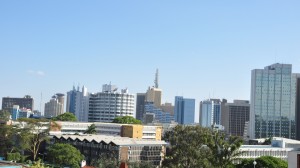 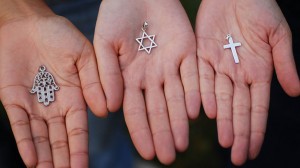