Have you ever looked up into the sky at night, and wondered what lies in between those twinkly little stars? What lies beyond our galaxy? Or what it looks like up there? Well, unless science advances pretty quickly, there’s not much chance of us seeing much further (or at least any more up close and personal) than the Moon (which would still be pretty cool). Luckily, there are some pretty awesome space probes that have traveled deep into space and unearthed some pretty cool space shizz. So what is the farthest in space that we have gone? And just for your reference, 1AU is equivalent to 149,598,000km. 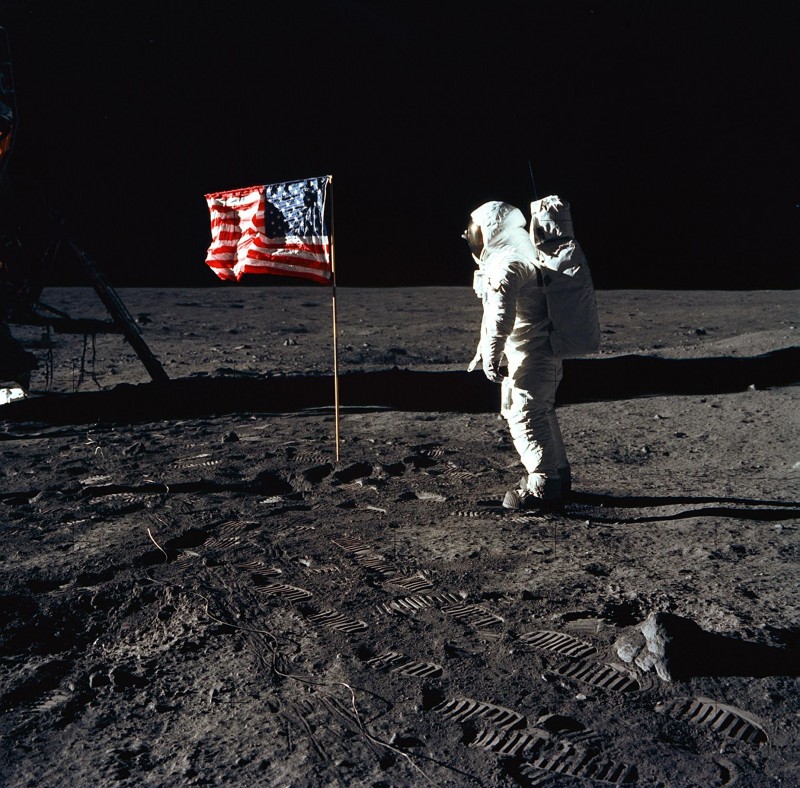 New Horizons was sent up into space in 2007 to explore Pluto (the planet that isn’t really a planet) and learn more about the Dwarf Planet. On its journey, New Horizons made a little detour to explore Jupiter, and its incredible number of moons, to send back images and data for scientists to examine. In July 2015, it flew 12,500km above the surface of the Dwarf Planet – making it the closest encounter with Pluto science has ever recorded. It is now in a series of hibernations before it undertakes its next mission to the Kuiper Belt, and is currently floating at 31.81 Astronomical Units (AU) above the Earth.

The aim of Pioneer 11 was to explore in more detail the atmospheric composition of Saturn and Jupiter, to provide scientists with essential information about the relatively unknown planets. However, due to a defect in the structure and the thrust of the probe, Pioneer 11 covered more ground (or space) than it was supposed to, and eventually fell out of reach of Earth. NASA received its last signal from the probe in 1995 when it floated at 90.4 Astronomical Units (AU). 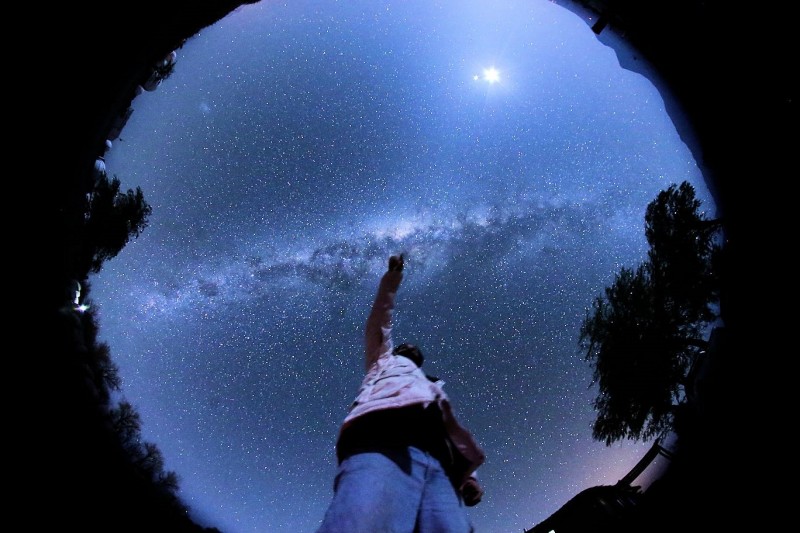 The Voyager 2 managed to pull off something that no other probe had ever done before – it visited every single planet in our Solar System and sent back incredible pictures of data and pictures of Jupiter, Uranus, Neptune and Saturn that scientists are still working with. Throughout its journey, it uncovered another of Jupiter’s moons, rings around Uranus and Neptune, and intricate data and close-ups of Saturn’s rings. Voyager 2 is still sending back data to NASA today and is currently floating at more than 100 Astronomical Units (AU) away from Earth.

The Pioneer 10 is the ultimate pioneer. This probe was the first ever probe in scientific history to make it past the infamous and dangerous asteroid belt in space and managed to take the first ever close-up pictures of the elusive planet, Jupiter. The probe was first launched in 1972. However, the further away the probe went, the weaker the signal became. The last signal from Pioneer 10 was received in 2003, and it is now lost in space. Altogether, the probe reached 114 Astronomical Units (AU).

The Voyager 1 space probe was launched into space in 1977 – and it’s travelled the furthest out of any man-made object! The aim of the probe was to give astronomers a better insight about the outer solar system, and what lies behind what we can see with the human eye. During its run, Voyager 1 has discovered a new ring around Jupiter, as well as two new moons and a new moon around Saturn. The probe is still partially in use. However, because the probe is now so far away (and still traveling), the information takes one and a half weeks to reach the Earth. So how far has it traveled? 130 Astronomical Units (AU) and it’s still going. 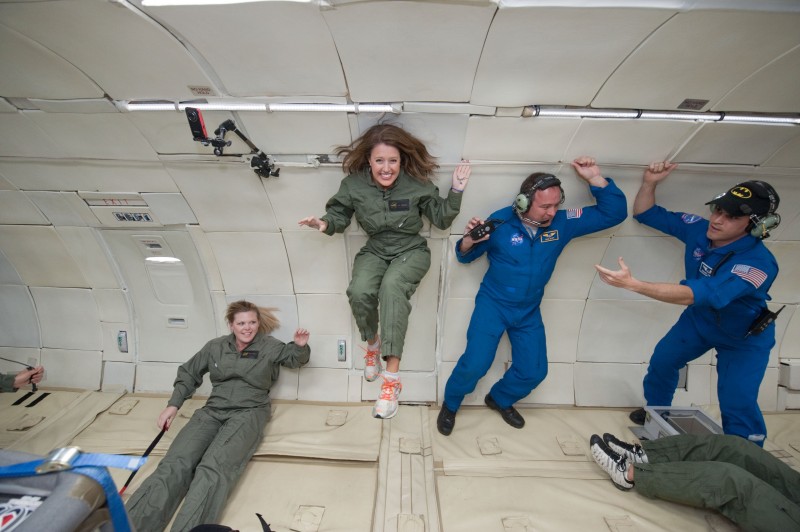