The weather is pretty amazing, isn’t it? Unless it catches us short without an umbrella, of course… When you think about how the natural world works, and the way in which weather works, it’s kind of remarkable. But, haven’t you always wondered how clouds are formed? Sure, we see them every day, and we know the role they play in the world, but many people don’t really know how they are formed, and what is involved in their formation. Let’s look a little closer at what clouds are, as well as the way in which they are cleverly created in the skies above us.

Clouds, simply put, are classed as an aerosol. They are made up of minuscule liquid and ice droplets, that merge with dust particles in the air. The droplets are so small that it takes a whopping 100 million to fill one cubic meter of air! Clouds actually have many significant effects on our climate, not to mention playing a big role in whether it snows or rains. They act as heat barriers, as well as absorbing solar radiation, thus helping protect us. 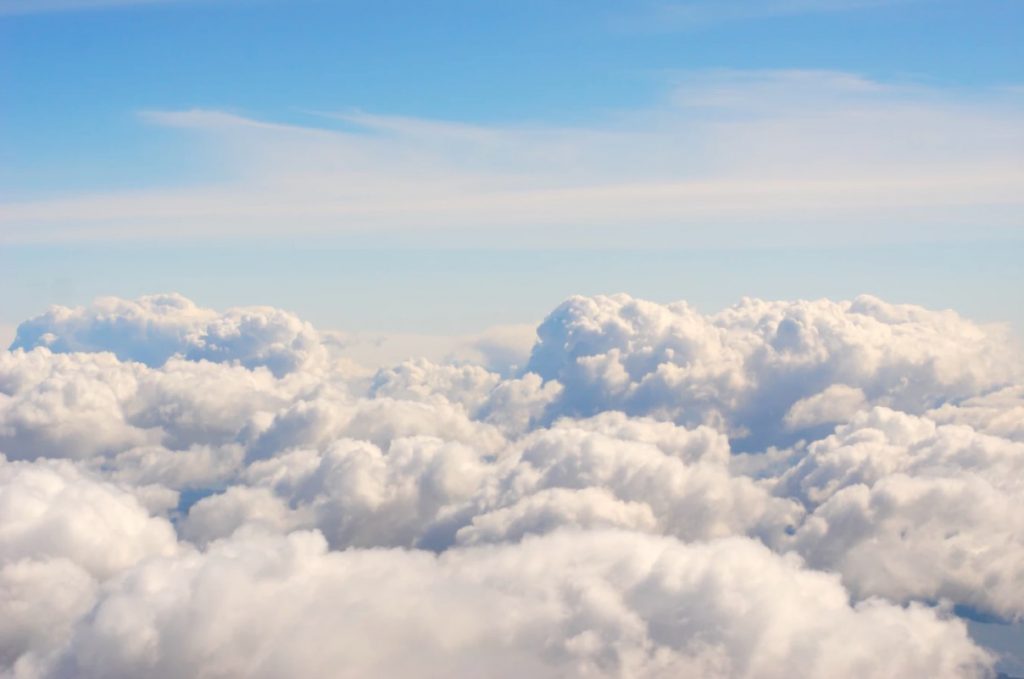 How do clouds form?

Have you ever been in a hot shower, and looked up and seen those tiny water droplets floating in the air, like mist? Well, this is the basis of what forms clouds. Basically, the water condenses out of the air and mixes with dust particles to form clouds. It’s also important to note that warm air can hold more water particles. When the air cools down, it loses its ability to contain as much water vapor. This is generally why, when the air has been hot, and it starts to cool down, we wind up getting rain. More accurately, they collide with other droplets until they form into drops, and then plunge to the Earth.

What causes clouds to form?

We know that clouds form, and we know how they form – but why do they? Well, there are plenty of reasons that could explain why this is, but we’ll just look at a few. Surface heating causes thermals, which can play a role in the formation of clouds. Furthermore, the topography of an area can actually have a surprising impact on the formation of clouds. For instance, when the air has to rise over mountain ranges, it cools, and this can often form layered clouds. The different ways we find clouds being formed is what accounts for the different sizes and shapes of clouds in the sky. 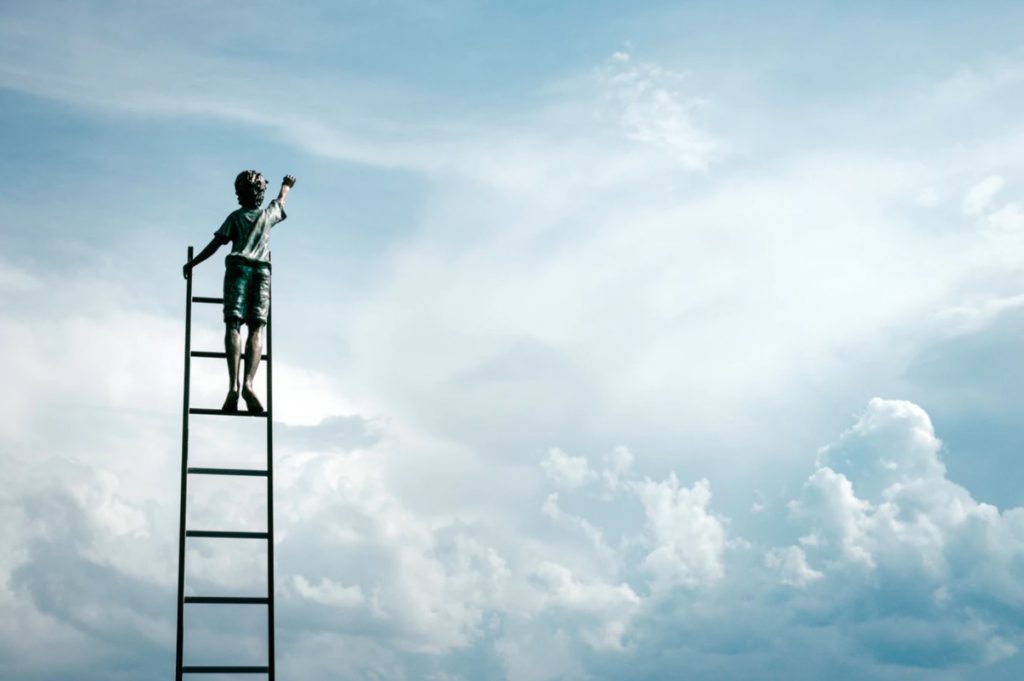 Clouds are intriguing, and the way they are formed is one of the coolest and most interesting aspects of science. We can learn so much from the world around us, and the natural world in particular. Clouds have a profound effect on the planet and can be formed in any number of ways. The more we know about clouds, the more we can find out about how weather works, and the impact it may have on the planet.

The Mongolian Throat singing
How do Hurricanes get their names