When you’re listing the seven continents in the world, you’ll be unlikely to mention Pangea as one, but it certainly used to be. This ancient supercontinent was around in the Mesozoic era and played a big role in helping shape the planet as we know it now. It was thought to have been formed over 250 million years ago, as other continents joined together to make one massive supercontinent. This is a time when most of the planet was joined together as one big landmass, and the ocean surrounding it was known as the Panthalassa.

What is a continent?

To understand more about Pangea (sometimes known as Pangaea), we must first understand what exactly a continent is. A continent, in layman’s terms, is a large landmass found on continental plates, that separate different areas of the planet. There are seven accepted continents in the world currently: Europe, Asia, South America, North America, Africa, Antarctica, and Australia. However, Eurasia is often cited as an unofficial continent too.

So, a supercontinent, like Pangea, is the formation of all (or most) of the world’s continental blocks, joined to form one single landmass. In some ways, it could be argued that Eurasia is a modern version of a mini supercontinent, but, one of the first was the ancient continent of Pangea. Much of Pangea existed in the Southern Hemisphere and is the last known supercontinent to have existed. 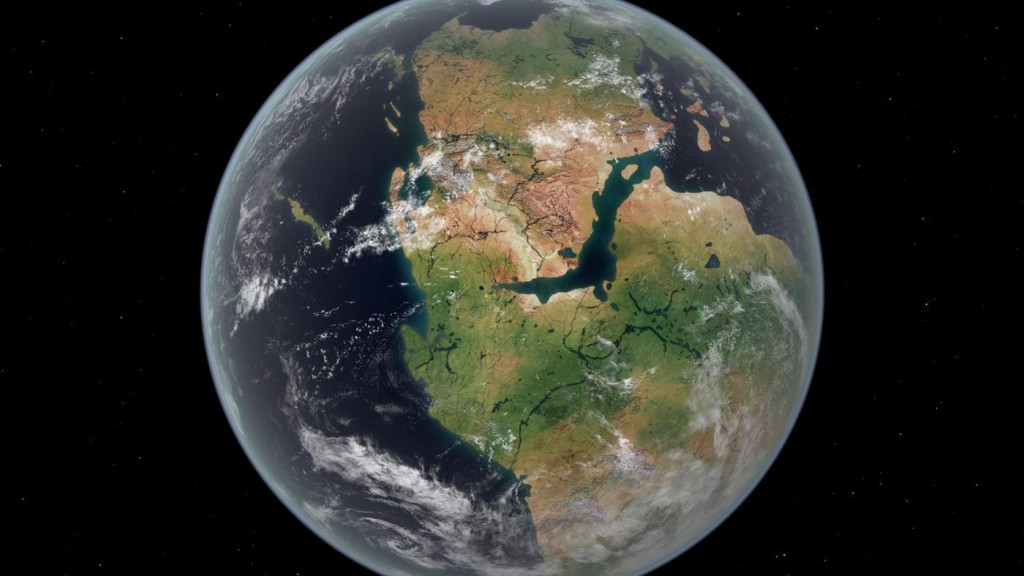 From studying fossil evidence and the geology of the Earth scientists can be quite sure of the existence of Pangea as a supercontinent. Looking at matching geographical trends, as well as glacial deposits, it is clear that the different continents we have on the Earth right now were, at some stage, joined together. So, next time you hear of a fossil discovered in both Africa and Europe, and you wonder how that came to be – it’s because there was no sea separating the two, so animals could roam as far and wide as they wanted.

Furthermore, there are Mountain chains, such as the Appalachian Mountains, that provide further evidence of Pangea. There are also plenty of types of rock that match up, as well as the tectonic shifting patterns. It’s pretty amazing to think that, at one stage, we were pretty much all on the same continent!

It’s clear that, around 200 million years ago, Pangea broke up, due to the shifting of the Earth’s tectonic plates, and the land split apart. As a result of this, new continents were formed, making up the seven we have today. There were three phases in which the supercontinent broke up, and this is why we have such a spread in land masses. Scientists now believe that a weakness in the Earth’s crust is what eventually led to the rifts in the continent and the splitting of Pangea. This also led to Panthalassa spreading to form and create new oceans, such as the Atlantic Ocean and the Indian Ocean. And so the world as we know it began to be formed.

From what we know about Pangea, it certainly wasn’t the only supercontinent to exist. In fact, scientists have discovered at least a couple of other supercontinents, Rodinia, and Gondwana, that were thought to have existed before Pangea. Perhaps 200 million years into the future, our planet will split further still, and the seven continents we have today will be studied as mini supercontinents! 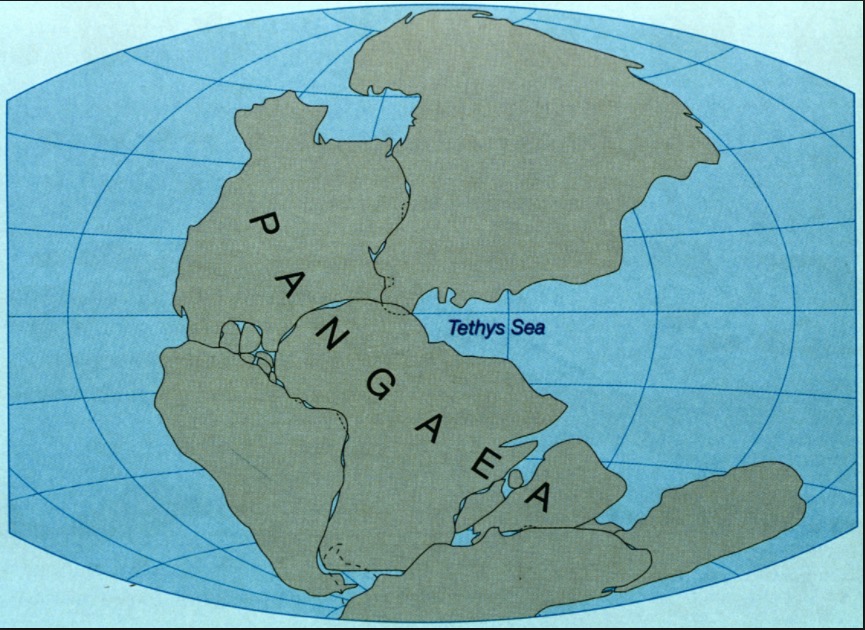 Ever Feel Like Time is Moving Too Quickly?
What is water desalination?