Hot on the heels of a hard-fought election, Donald Trump, rose victorious as the new President Elect. But what does this mean for NASA and their ongoing endeavors for space exploration? Well, if the administrations rare mention of the space program is anything to go by, things are not looking good. 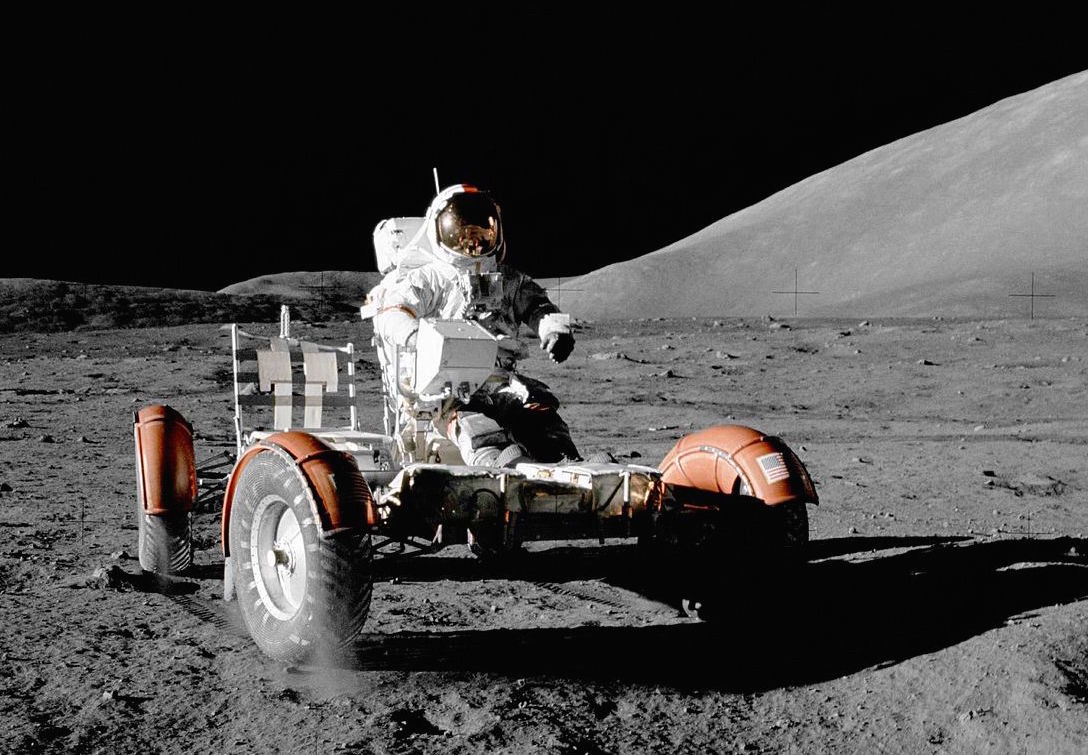 When asked by a child what his policy on the space program was, the president explained that they’ve got potholes right here on Earth that needs to be fixed first. Not exactly the thing those learned men and women at NASA wanted to hear, particularly astronaut and astronomer Dr. John Grunsfeld, who at that time was considered the man to take over the role as Head of NASA. But what a difference a few weeks makes. Should Mrs. Clinton have won the election, he was right at the top of the shortlist to manage the space agency and run a mission to Mars, now he faces an uncertain future.

Trump’s successful presidential campaign has put those at NASA on edge. No-one knows if the rockets will remain grounded, or if the new administration will pump additional cash into their ventures. However, didn’t Trump vow to ‘make America great again?’ Well, surely there is little greater in recent history than the U.S. moon landings. Wouldn’t it be a huge achievement for lightning to strike twice?

Whatever the plans for NASA under a Trump regime, we do know that he’s at least thought about the agency. In December, a member of his landing team visited NASA headquarters to gain an understanding of the work they do there. Trump’s colleague, Christopher Shank, is no stranger to NASA himself, being a former member, and now is a director for the Committee on Science, Space, and Technology. What exactly he gleaned from his visit, is unknown, however, as he refused to respond to communication surrounding his visit. However, it is worth noting that at the time of writing there has been little evidence that Congress would give NASA a cash injection over and above what they are already receiving. 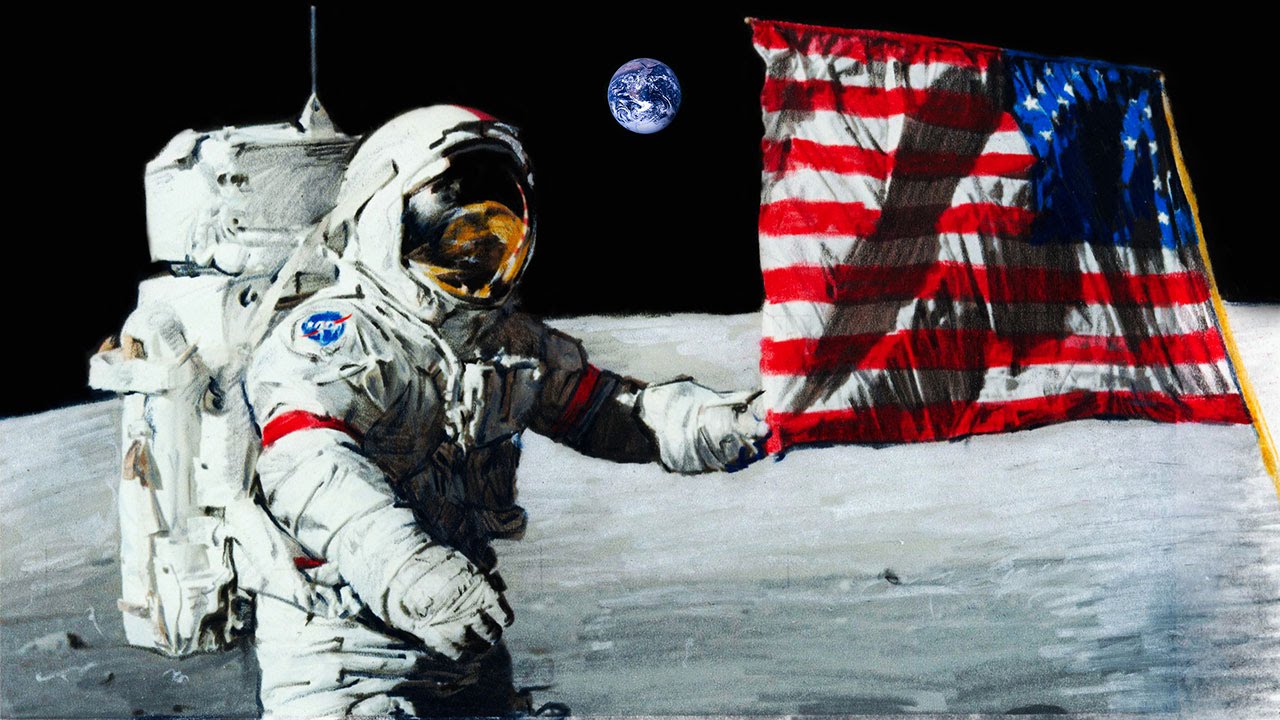 Hope does blossom for NASA thanks in part to one of Trump’s advisers, Newt Gingrich, who has run his own presidential campaign. One of his pledges on the campaign was to colonize the moon by 2020. This idea is something that the Chinese, Russian and Europeans are also aiming for. However, if recent history is to go by it has not always been plain sailing for NASA’s space program. Just three years after the moon landing in 1969, the program was abandoned. The space shuttle we built has now been retired, and the decision to travel to the moon was canceled for a Mars visit instead.

While the future is unclear for NASA and their space missions, it is clear that the divisive U.S. president holds their fate in his hands, and with someone as changeable as him in charge, it is likely to remain a very tense time to be an astronaut for many months to come yet. 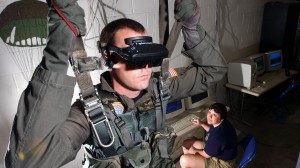 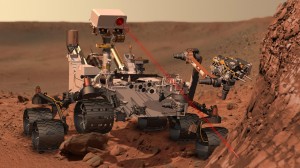 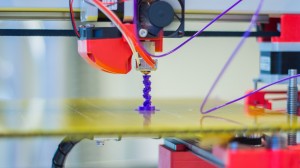 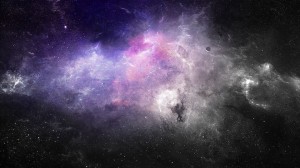 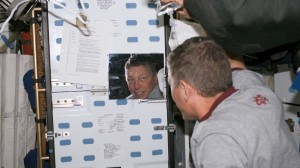 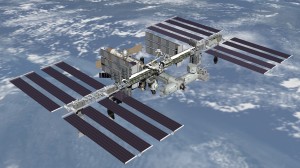 Why No One Really Wants To Go And Live On Mars
What is the farthest in space that we have gone?