The Bering Strait is a formidable strait in the Pacific Ocean bordering the Arctic in the North. It links the icy Arctic Ocean and the Bering Sea and separates North America and Asia. The strait is located between the United States and Russia and is one of the most iconic and well-known ocean straits. There are numerous islands in the Bering Strait, including Fairway Island, St. Lawrence Island, and The Diomede Islands.

The Bering Strait is believed to have first been sailed by a Cossack called Semyon Dezhnev, who sailed through the strait in the year 1648. However, the strait, obviously, is not named after him. In fact, the Danish-born Russian explorer Vitus Bering crossed the strait in 1728 on a treacherous expedition. He eventually died on an island that is now known as Bering Island. This could be what led to Bering getting the nod for to have the strait named after him, and Dezhnev had to settle for Cape Dezhnev. 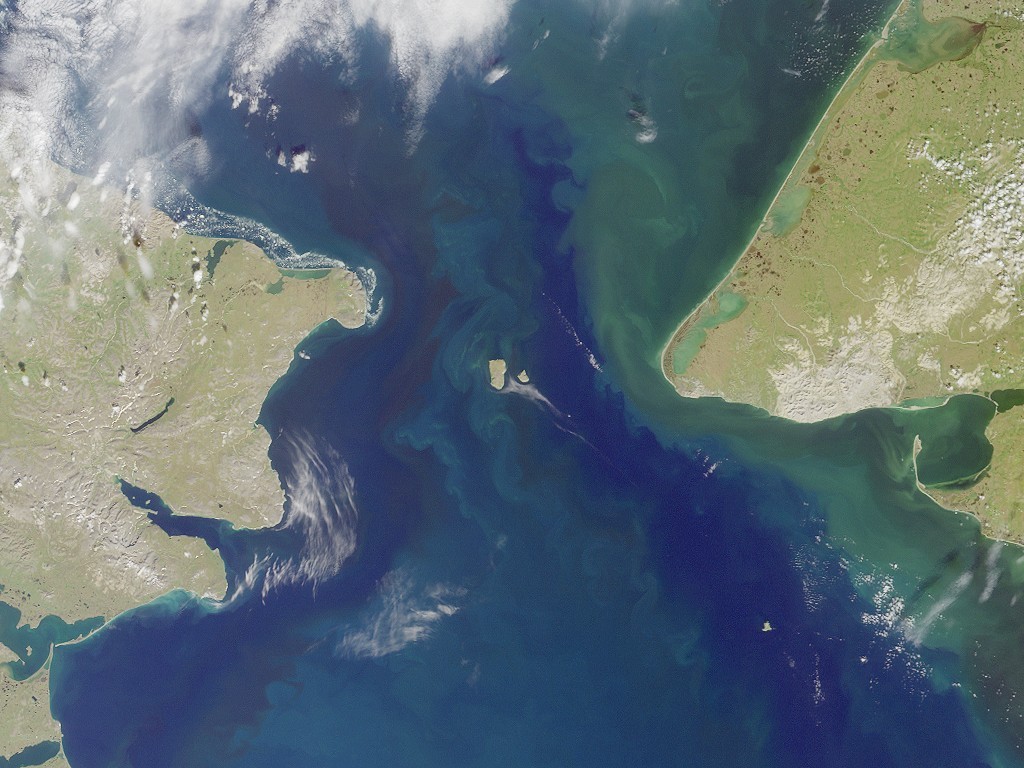 The Bering Strait and its past have played a big role in the formation of the modern United States. There is a commonly held belief that, during the last Ice Age, the sea level fell by several hundred feet, and this created a land bridge that was around 1,000 miles long and joined the Northeastern part of Asia with the Northwestern part of North America. The bridge was known as Beringia and is believed to have been significant due to the fact that it enabled human migration between continents all that time ago.

This is thought to explain how the Native Americans, indigenous to the United States when it was discovered, managed to get to America. It also accounts for the discovery of specific fossils or mammals such as mammoths. This is a logical but controversial theory that many Americans dispute and don’t buy into. However, it is a theory that has been supported and postulated by geneticists and geologists. This hypothesis seems to explain how Paleo-Indians managed to enter America 25,000 years ago. 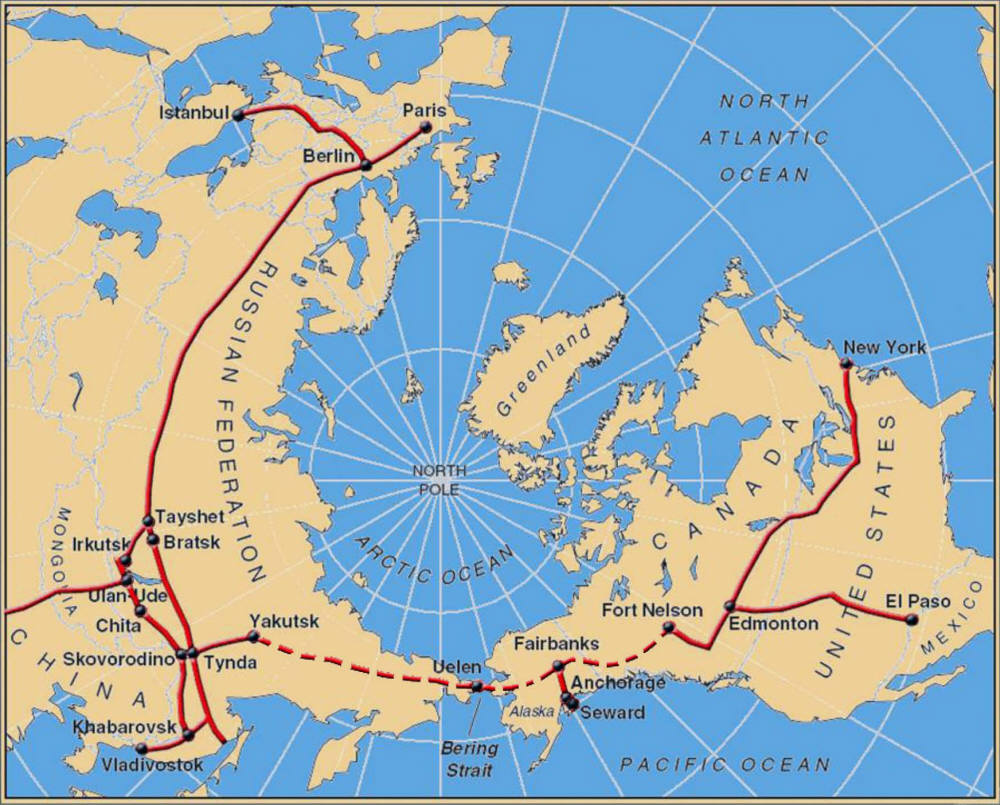 Traditionally, in later years, people would cross the border between the US and Russia for visits, and the strait was often used for this. However, during the Cold War, when relations soured between the nations, this was stopped. There have also been numerous exhibitions, such as swimmer Lynne Cox swimming the 2.5 miles across the strait in 1987. Since 2012 the Bering Strait has been a militarised zone, with civilians banned from crossing unauthorized.

As mentioned earlier, there has long been talk of a bridge or tunnel system being erected to connect Russia and Asia to the United States and Canada. The idea was to have highway systems that would connect the world together. There has also been a proposed dam to help preserve the Arctic ice caps and fight against global warming; though this is probably unlikely to happen. 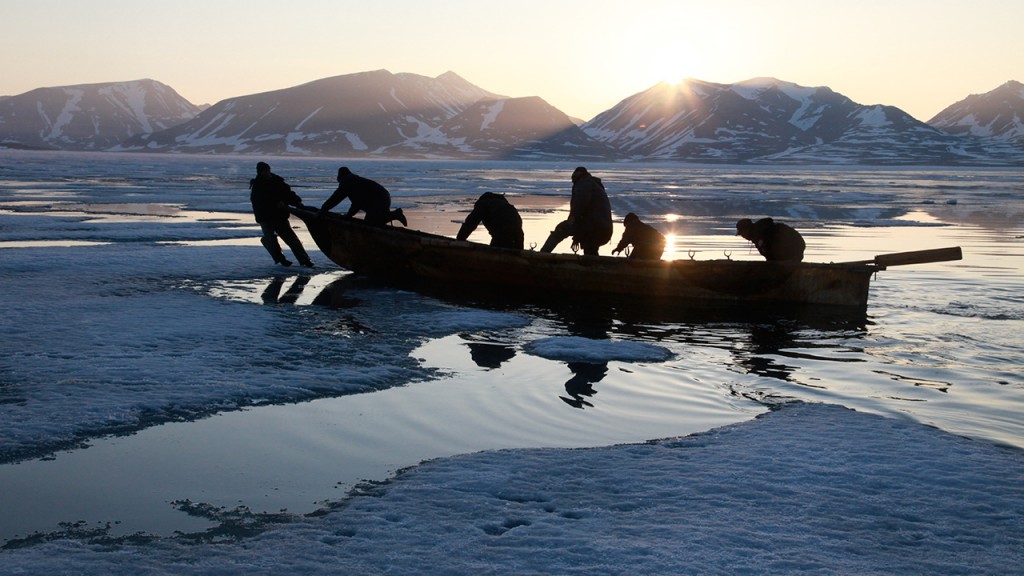 What is water desalination?
The science of Tsunamies