We love the name Komodo dragon – doesn’t it just seem like the name of an animal that you’d find on Game of Thrones?! We’ve seen them on TV and in documentaries, but it’s unlikely you’ve ever encountered one of these giant lizards. Growing up to 3 meters in length, the Komodo dragon is the largest lizard in the world, and indigenous to Indonesia, specifically the Indonesian island of Komodo.

If you have an interest in reptiles or even have a kid with interest in them, there’s no doubt you’ll be familiar with these fearsome predators. Though Komodo dragons enjoy a diet mainly consisting of deer, birds, and small mammals, they have been known to attack humans on occasions. Anyway, here are some facts detailing everything you need to know about the beautiful but deadly Komodo dragons.

There’s a phenomenon related to their size

Komodo dragons reach an unusually large size for lizards, with some even growing to 3 meters, and weighing up to 150 lbs! Now, there is a phenomenon attributed to their size, known as ‘island gigantism.’ This is a theory that postulates that animals isolated on islands tend to evolve bodies considerably larger than those of their mainland equivalents. This is one theory that could be used to explain their huge size, especially given the lack of other competitors on the islands where they live. 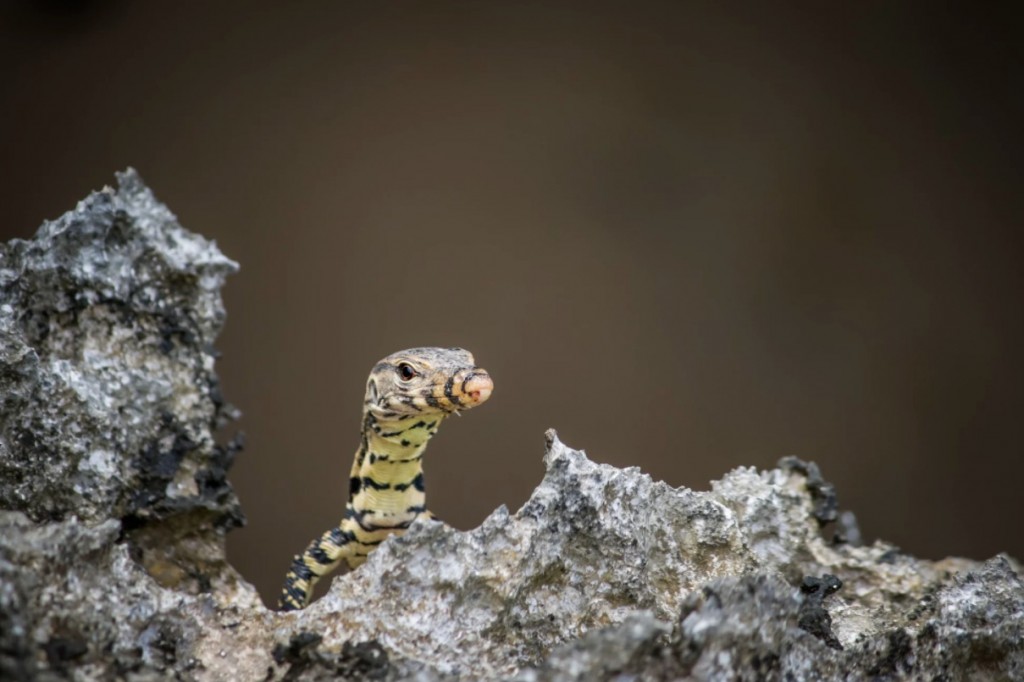 It would be easy to look at Komodo dragons as simply big hulking lumps. They have huge muscle mass, and a great deal of power behind them, so they come across as slow and laborious. In fact, this is a falsehood, and Komodo dragons are actually surprisingly quick and agile. Their legs and tails provide them with a lot of mobility and balance and can be crucial in helping them hunt and attack their prey.

For years it was unknown whether or not Komodo dragons were actually poisonous, but, it has been discovered that they have venom glands in their lower jaw. It’s thought that this is used to weaken prey and works in much the same way as snake venom. However, some have suggested they don’t have venom, but, instead, their saliva contains toxic bacteria that works the same way as venom. 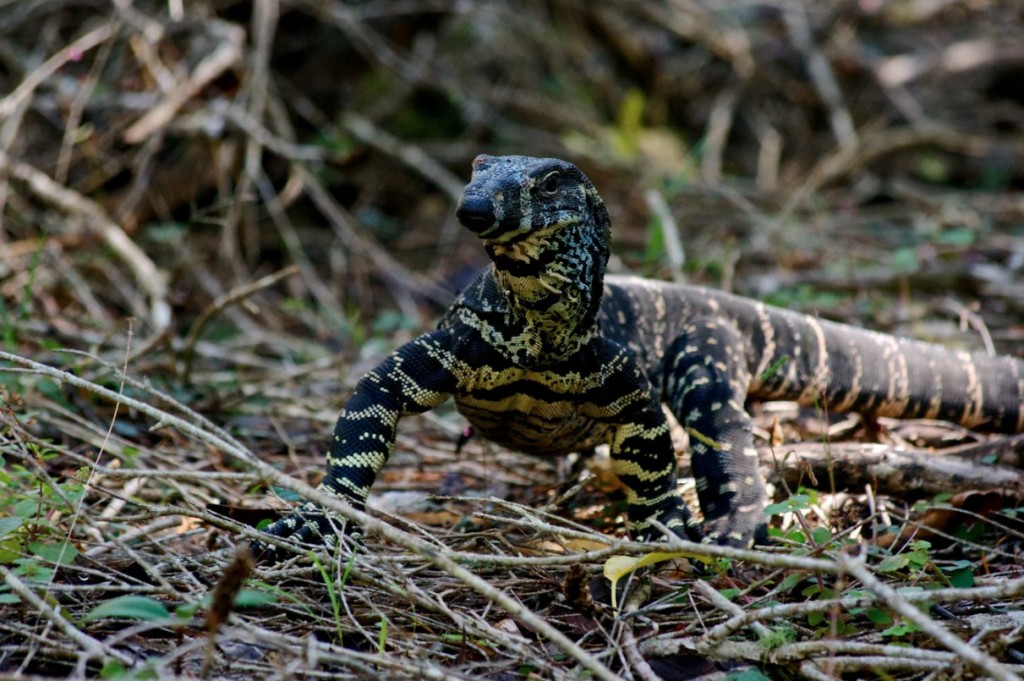 One of the things that makes Komodo dragons so fearsome is that, unlike many apex predators, they are not restricted to land. In fact, the lizards are accomplished swimmers and can swim up to 500 meters in water, making them much more effective as predators. This allows them to move between islands, and hunt prey over a much longer distance. Imagine taking a dip and having one of these things come at you in the water! Yeesh!

The Komodo dragon is a fascinating and majestic species, and one of the most feared predators in the animal kingdom. There is still so much we don’t know about them, but, what we do know is intriguing. There’s no doubting these animals are pretty awesome, not to mention a marvel of evolution, but, we certainly wouldn’t like to bump into one on a dark night!

What happens in a supernova
The Mongolian Throat singing