Let’s be honest, crows get a bad rap, and much of the time it’s pretty unfair on them. These birds are so often associated with all the negative things in the world, such as death, disease, theft, evil, and bad omens. City dwellers see them as a nuisance, and throughout history, they have pretty much been reviled by all.
But, we do feel like people can be a little unfair on crows sometimes – after all, they are really just following their nature. But, you might not be aware of just exactly how fascinating crows can be as birds. They are remarkable creatures, who are adaptable, intelligent, and resourceful, and they actually have more brains than we assume they do. Here are some of the incredible facts, you never knew about crows.

They’re not that different to humans when raising young

One of the most fascinating things about crows is that, when it comes to raising their chicks, they aren’t all that different from us. They actually get the older siblings to help the parents raise the new baby, in much the same way as humans would. They will defend the nest from predators while the parents are out hunting, and might even go on the hunt themselves. This is a very important dynamic, and helps the crows raise their young to be strong and independent. 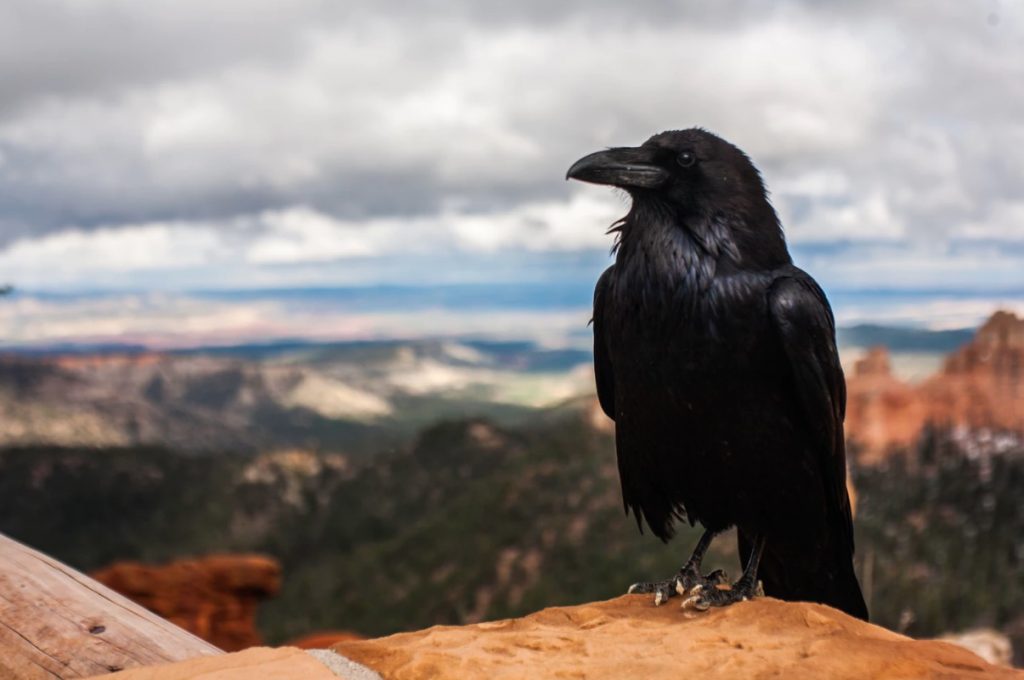 No, really. When a crow dies, the sight will often attract several hundred live crows who will congregate to mourn the loss. You might think they are merely scavenging, but, the fact that they don’t touch the dead crow rules this out and make it more unlikely. So, why do they gather in this fashion? Well, studies suggest that another reason might be to improve their survival instincts. They want to avoid death, and so they want to learn as much as they can about what the threats are to them, and they are reluctant to revisit spots where they know a crow has died.

Most of us probably consider crows to be a bit of a nightmare, especially in the city. And, if you were a resident of Japan from the mid-1990s onward, you probably have more cause than most to dislike crows. They have experienced a population growth in the country over the past twenty years or so, and these urban crows have caused blackouts to happen all over the country. They nest in electric transformers, and steal fibre optic cables, which has led to countless power failures across Tokyo.

They’re smarter than you

Believe it or not, crows are actually wicked smart, and they even rank as being proportionately smarter than some people! They are so smart, and good at improvising, that many zoologists have referred to them as being like feathered apes. Their brains may appear small, but, compared with their body size, they actually have huge brains. And, they actually have a much higher density of neurons in their brains, making them incredibly smart. So, the next time you say “Stupid bird” remember, the bird has a plan. 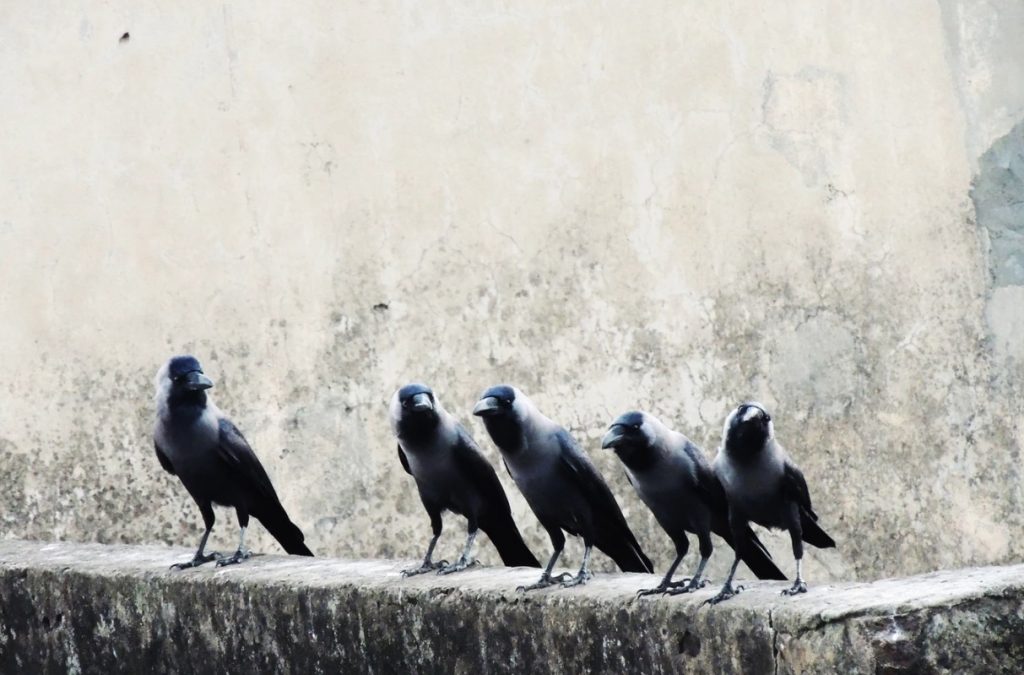 Get a load of these awesome facts you definitely never knew about crows. These birds are pretty amazing beings, and they actually have much more intelligence than we give them credit for. And, as you can see from the points we’ve listed above, crows are actually not all that unlike humans.

What is the farthest in space that we have gone?
Why you should wash new clothes before wearing them