You have most likely heard the term supernova used before, but perhaps you’re a little unclear exactly what it means. In layman’s terms, a supernova is an astronomical event in which the destruction of a star is followed by a massive explosion. However, to try to put an event as complex as a supernova down to a single sentence description is to underestimate the importance and complexities of science.

So, it’s important that we try to make sure we understand how these things work. Indeed, a supernova is, in fact, the largest explosion that takes place is space. And, as a result, it deserves attention. Supernovas can, at their peak, shine brighter than galaxies, and emit more energy than the Sun. So, let’s look a little closer at what exactly supernovas are, and how they work. 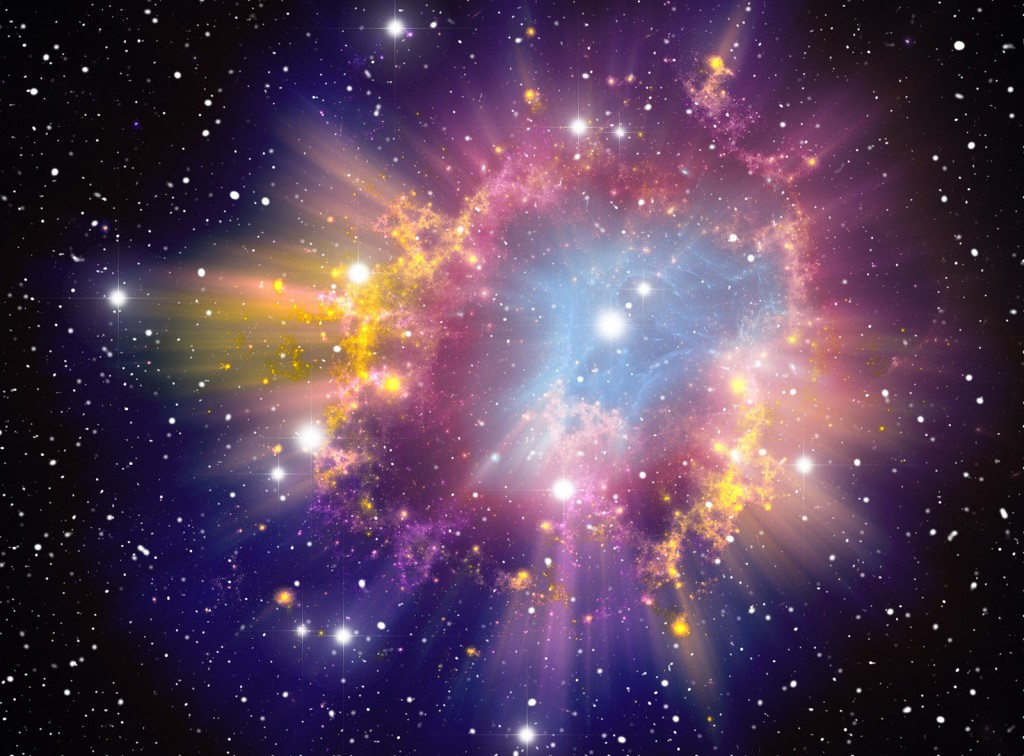 Well, as we touched on earlier, a supernova is what happens when a star is destroyed and explodes. However, it’s important to note that there are actually five different types of supernovae (the fancy plural of supernova), but types I and II are the most common. These generally differ in the way they are formed, as well as how they explode. Type II is much more common and more exciting as supernovae go, and these are the ones that are generally studied. Type II supernovae are generally what occurs in stars with a mass of around 90x the Sun.

Where do they happen?

Supernovae can happen in any galaxy in the solar system, and even across the universe as well. Usually, they occur in distant galaxies with little or no impact on our own whatsoever. However, we do get supernova explosions in our own galaxy (the Milky Way), but they are often difficult to spot. More often than not, the visual majesty is blocked by the dust from the Milky Way. It’s thought that a supernova will occur around once every half century in galaxies across the universe. It is also thought that a star explodes pretty much every second somewhere. In 1604 it was alleged that astronomer Johannes Kepler made a discovery of the last-known supernova in the Milky Way galaxy. However, the name supernova was not actually coined until around 1931, when Fritz Zwicky and Walter Baade are thought to have come up with the name. 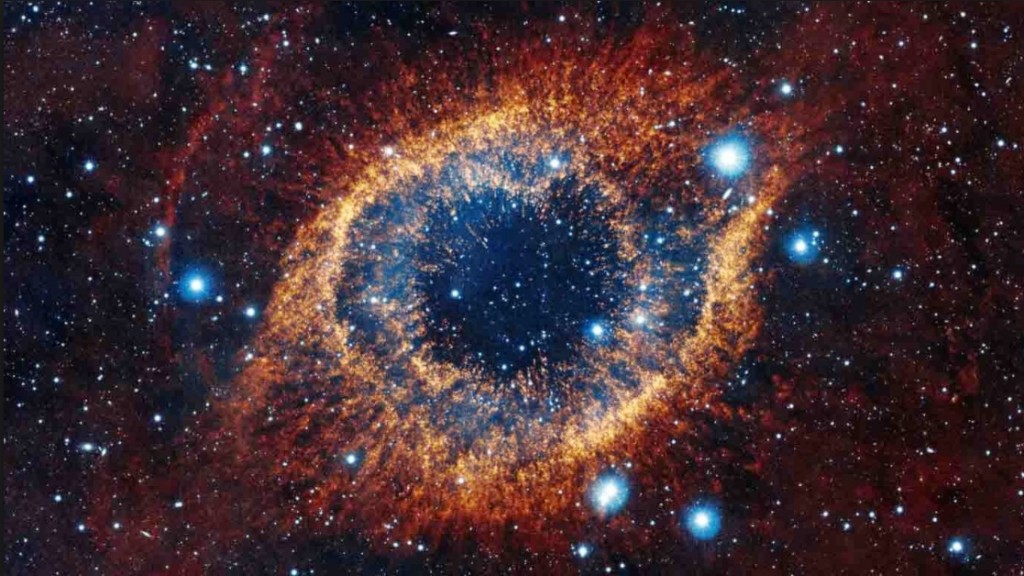 A supernova can happen for an array of different reasons. For starters, whenever there is a change to the core of a star, it can cause a resulting supernova. The first principal type of supernova can happen in solar systems where you have two stars orbiting one point, and the white dwarf star steals matter from the other. This results in it exploding from too much matter, causing a supernova. The second principal type of supernova that occurs comes when a single star reaches the end of its lifetime. This results in the star destroying itself due to the core collapsing, and the resultant explosion becomes a supernova.

So, you’ve now got the basics of a supernova down to wow your friends with all of your science-y knowledge. If it’s piqued your interest, perhaps delve deeper into each of the different types of supernova so you can feel like a true NASA employee!

How mosquitoes can cause malaria
The amazing Komodo dragons