Do you have the feeling that you’ve read this article before? Does this all seem familiar? If so, then you may be experiencing a case of deja vu!

Deja vu – which means “already seen in French – is that feeling you get when you feel like you have been somewhere before or said something or experienced something, but it’s happening right now! Some people say that deja vu is anything from a glitch in the matrix (are we even real?) to a memory which comes from a past life. However, some psychologists believe that they have found a clue as to why this happens, and have come up with several theories. 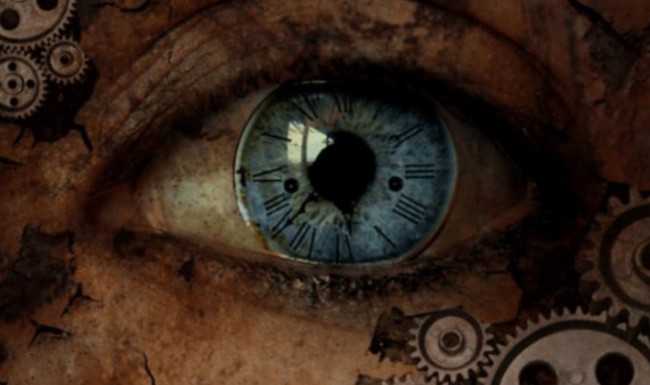 World famous Swiss scholar Arthur Funkhouser splits deja vu into two different types: deja visite and deja vecu. Deja visite is French for “already visited.” This is the deja vu that makes you feel like you’ve already been in a place even though you’ve never been there before. Sometimes when people go on vacation and visit a tourist spot or a restaurant or see a beautiful view, they feel as if they have already been there!

Don’t worry, you aren’t the only one

If you think you’re going crazy when you’re having deja vu, don’t worry, you are far from the only one experiencing it. In fact, over 70 percent of people on the planet have experienced these crazy effects! They can happen to anyone at any time, but for some reason, you are more likely to have these feelings if you are between the ages of 15-25. But in other people, deja vu can happen right before a temporal lobe seizure. Yikes! 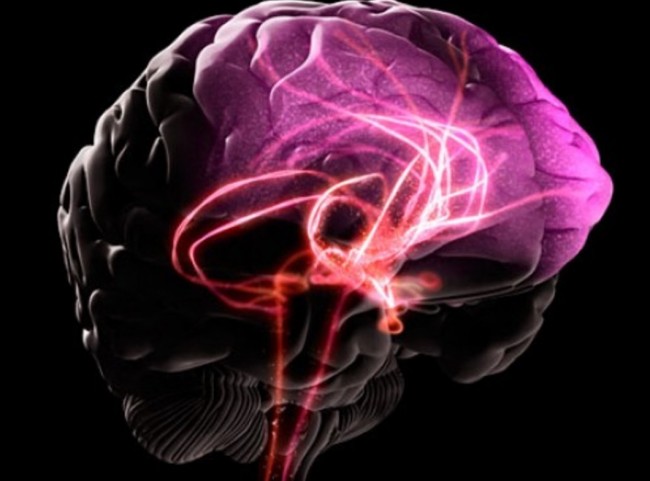 So what’s causing it?

Human beings evolved to have a good memory of physical objects or experiences and what they are. People will more often than not be able to identify an object or setting and put it in a context they known and understand. This is something which the human brain has been wired to do for eons in order to keep us alive when we were hunter gatherers.

But something which we aren’t good at is internalizing and understanding the configuration of those objects on a subconscious level. You may recognize objects placed around a room, but when you see them in a completely random order that you aren’t used to, it may seem as if you have never been in that place before, even if you know the room. If enough things are changed and moved, you can even get lost in your own house!
But what a lot of scientists believe causes deja vu – in both cases – is when an experience or location is extremely but not quite identical to something you have experienced before. You may have had a nearly identical conversation with someone, but now it’s a bit different, so you’re brain is trying to contextualize everything. Or you may have been in a location very similar but not quite identical to the one you are in when you feel deja vu.

So in the end, all that is happening when you experience deja vu is that your brain is telling you that you are in a similar situation to something you have been in previously, and that everything is going to be ok!

Why you should wash new clothes before wearing them