There are so many movies where the protagonists are lost at sea, without water. As viewers, you’ve probably shouted at the TV screen a fair few times (okay, a lot) and wondered why they never drink the sea water. Well, it turns out that drinking sea water is incredibly dangerous for the human body, as the water is so full of salt you’ll soon die of dehydration (what a lovely thought). However, we have to get our water from somewhere, and sea water, surface water, and brackish water are often used for human consumption or irrigation through water desalination. But what is it?

The process of desalination is a process whereby the minerals and salts from feed water sources are extracted. Not quite sure what that means? Don’t worry; it’s not as scientific as it seems. Seawater, streams, wastewater, brackish water and well water all have high levels of salt and minerals which could prove harmful to humans if we were to consume them. Water desalination removes all of these added extras, to enable us to drink it, wash in it, or even water our plants with it. The process is a little complicated, though, and there are numerous ways to desalinate water.

Many of you will probably remember your chemistry lessons from your high school days. One of our favorite experiments was boiling salt water, to the point where all that’s left is the salty residue on the filter paper. Vacuum distillation is a slightly similar process. As the pressure in the vacuum is reduced, the ambient pressure is also reduced. This causes the impurities in the water are separated from the water – and they are siphoned off into two separate tanks. 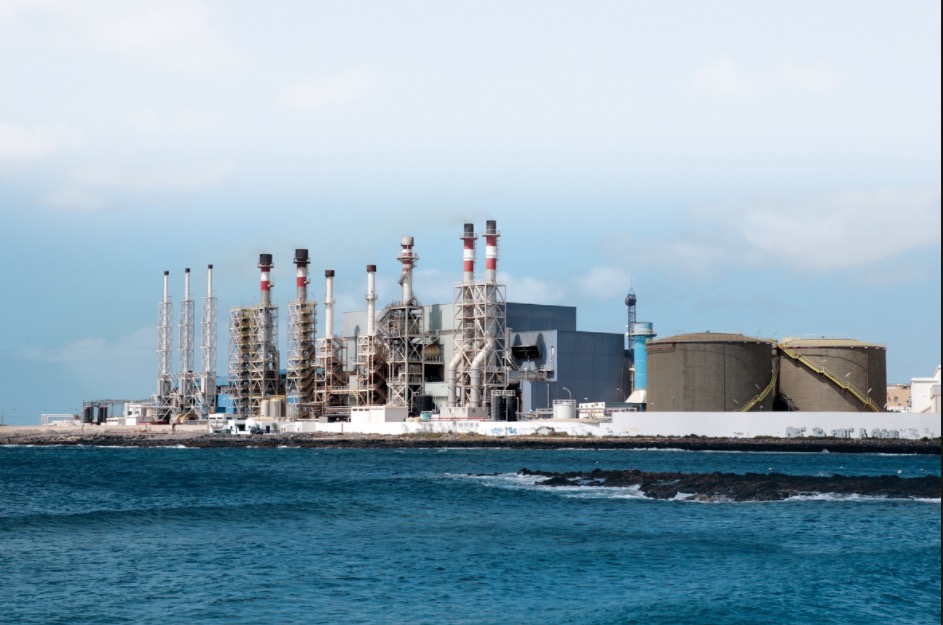 Electrodialysis Reversal is a relatively new concept that is becoming increasingly popular during water desalination. This process utilizes an electric current to flow through the ions in the water. Because of the polar-poles of the electrodes, the ions are separated from the pure water and left behind. Ultimately, the feed water is transformed through this electric current and desalinated for human consumption. However, this process can be costly and use a lot of electricity.

Forward Osmosis is also a new form of water desalination that is slowly making its way into the forefront of water desalination. The process of Forward Osmosis is fairly simple. The feed water is captured on one side of a permeable membrane. On the other side is a higher pressured solution which acts as a ‘draw’ to the feedwater. Because of the natural flow of Osmosis, the water will flow from one side of the membrane to the other – but the salts and minerals will be left behind. Et voila! 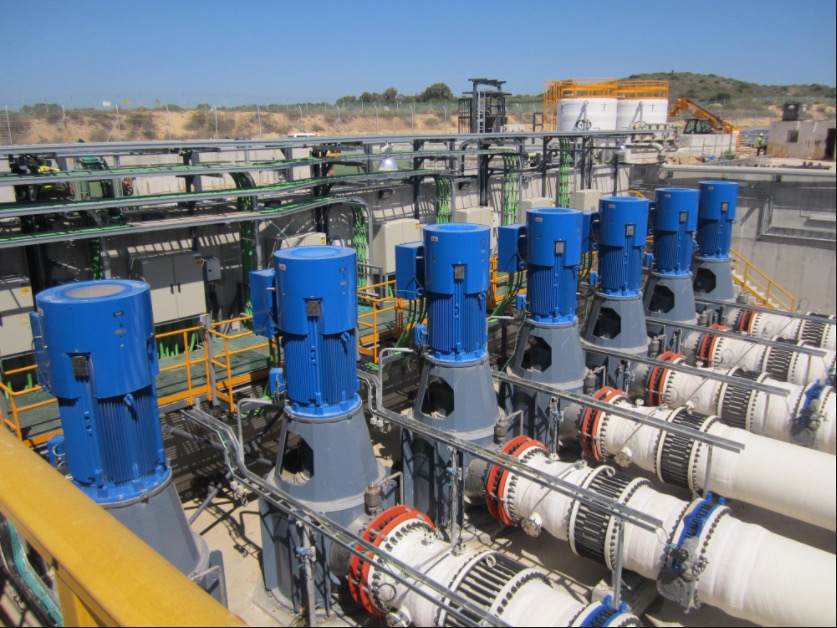 When is desalination used?

Of course, water desalination isn’t the only way to make viable drinking water. Many countries get the majority of their water from their fresh water rivers, their water conservation, reservoirs, and water recycling. However, as water sources deplete over time (yeah, thanks, global warming), it’s becoming increasingly difficult for some areas to do this. This is why water desalination use is on the rise, as there are countless water sources that can be used as drinking water – if properly treated. At the moment, only 1% of the world uses desalinated water, but the United Nations have estimated that this will grow to 14% by 2025. Water desalination is becoming particularly useful in dry countries, such as Africa and Australia.

Well there you have it, folks – now you can impress your dinner party guests with your fluent knowledge of water desalination!

What do we know about the Pangea continent?
The story of the Bering strait