We’ve all seen them. The Sci-Fi movies jam packed with super cool gadgets we could only ever dream of having. We’re thinking cars that could travel back (or forward) in time, shoes that did themselves up, hoverboards… And that’s just from the Back to the Future films! Back when most of us were younger, these all seemed like a vast impossibility…and yet now, in 2016, technology and design is all more advanced than ever before! We are creating new possibilities every single day. So does this mean that we could start to possess some of these crazy cool gadgets sooner than we might think? 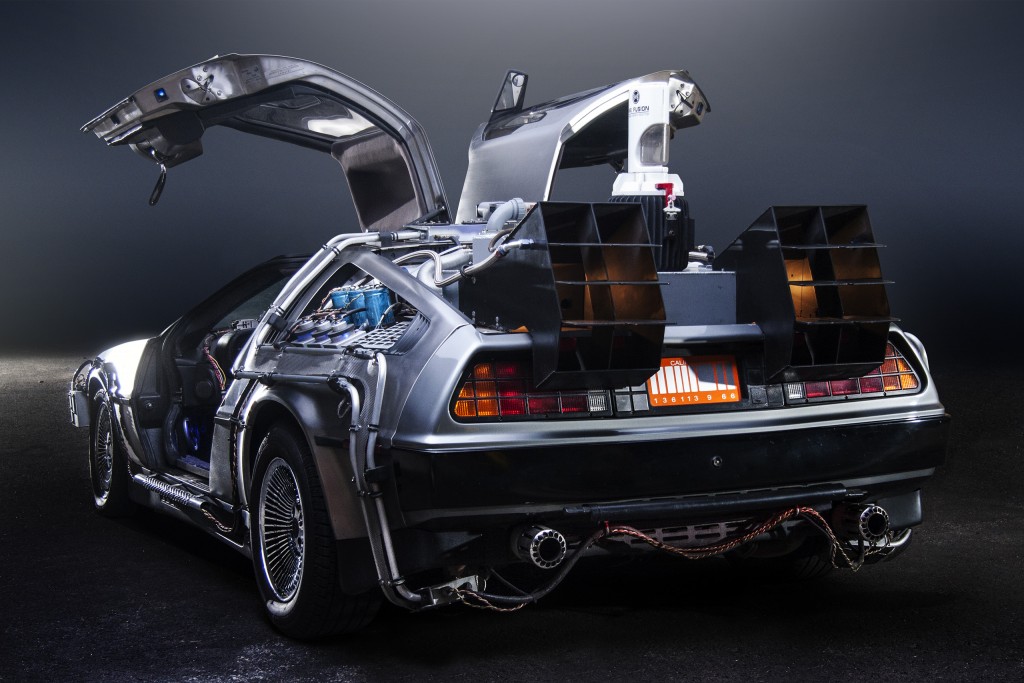 We’re already seeing the likes of self-tying shoes, thanks to Nike. We can create a virtual reality thanks to VR headsets that are available all over the market. We can make payments in shops using our phones, or by simply tapping our cards against the machine. Every single day, scientists are working to make our lives more digital. This has resulted in your usual everyday jobs becoming more simple and more time efficient. While many films and books from yesteryear have predicted some of what modern technology is like, there are so many things that nobody could have foreseen. Like the effect mobile phones would have on our generation, for example. We didn’t see selfies and Instagram in the sci-fi films we used to watch.

There are other gadgets we have seen on TV and in the movies that we are getting exceedingly closer to. 2015 saw the year of the hoverboard almost coming to life, although not quite perfected yet. With developments moving at the rate that they are, it is likely that by the end of 2016 we will probably all be asking for a hoverboard for Christmas. Scarier, more intense technology being worked on covers things such as having the ability to actually plug ourselves into a computer to download information directly into our brains – which would seemingly wash out the idea of needing to go to school and university and could lead to much more exciting options for the human race in future. Looks like The Matrix isn’t that far off, after all.

But there are some gadgets that, disappointingly, we are just not seeing come to life. Let’s not lie, we are all waiting on a time travelling car or at least a flying one. We’ve seen them in Back to the Future and in Harry Potter. If we can create hoverboards and download information to our brains, we should be able to make flying cars, right? Although we did catch wind of a drone helicopter that’s the size of a car, so we’re definitely getting close.

It could come down to the fact that there is a limit to how far scientists and designers are willing to go with their experiments and productions. It seems quite likely that in the not too distant future, robots will be playing a crucial role in our lives. Not only are they already beginning to take over some of our jobs, but we could find them living in our own homes to provide a helping hand too. This is scary enough as it is, but imagine if the whole world was being run off of robotic inventions? Imagine if the robots began driving flying cars? It could go from being very fun to very disastrous, very quickly.

Why Aren’t We There Yet?

It could be that scientists are running out of ideas! There is only so much that the human race is currently capable of, and it could be that they want to spread their ideas out over time so that we constantly have something new coming out, something exciting to look forward to! A flying car could just be in the pipeline…we just have to be patient!

Alternatively, it could be that we just genuinely don’t have that kind of technology – and may not ever have that kind of technology. After all, a flying car is a pretty impressive feat to accomplish, and it’s impossible for us to understand the kind of science that has to go into an invention like that. As times move forward and more research is undertaken, we could be writing about flying cars here before you know it.

We have so many incredible gadgets available to us right now – maybe we should just appreciate these and wait patiently for the next gadget to come out. But let’s not get our hopes up; it’s unlikely may of us could afford a flying car anyway!

If Robots Are Taking Over Our Jobs, What’s Next for the Workers of the World?
Would We Know If Artificial Intelligence Had Taken Over?