Every single day, humans are losing their jobs only to be replaced with a machine that can do the same job more quickly and more efficiently. Essentially, humans are being replaced by robots and it’s a pretty daunting prospect. It seems that every job a human can do, a robot can do better. What does this mean for us humans? How are we supposed to get by, earn a living, provide for ourselves and our family if we can’t get a job to earn us money? It seems like there will be no place left in this world for humans if we carry on at the rate we are. But does it have to be this way? 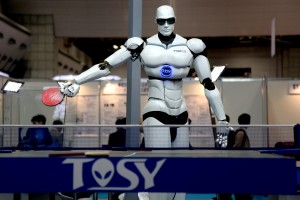 Last year, Channel 4 aired a program called “Humans”, a dystopic series about a world where humans had robots living and working with them. These robots looked exactly like humans and carry out most of the jobs that the humans didn’t want to do. For example, they were cleaners and nannies; they worked in factories and as hotel porters; there were thousands of them taking on the jobs that humans felt were beneath them. While they had a lot of similarities to humans, they were incapable of doing everything a human could…For example, they could think for themselves, they could walk and talk but they couldn’t feel. Not anything physical and not anything emotional either. What would this mean, should this be a real case scenario? It means there would still be space in the world for ’emotional’ jobs. This could be something such as counselors, people who run support groups, motivational speakers. It doesn’t leave many jobs available, that’s for sure, but it still leaves some kind of jobs out there. After all, a robot without empathy isn’t going to make for a very good counsellor.

As for feeling physical things, this leaves people open to medical tests. You know those adverts you see where doctors want to pay individuals X amount of money to try new medicines and cures? This wouldn’t work on a robot, so could be a proper occupation option for the real people of the world. Although that doesn’t exactly sound like a lot of fun for the rest of us. 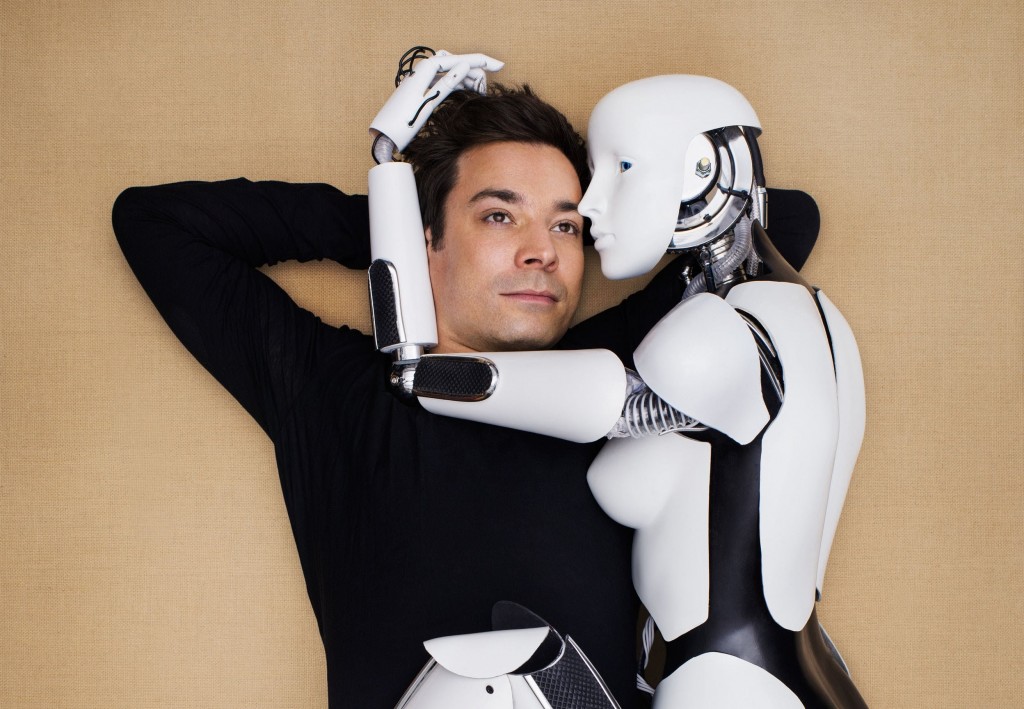 Talking of AI, another great example of what could happpen is based on the popular Will Smith film, I, Robot. The film is another portrayal of a world where humans are living alongside robots, using them as friends and assistants. However, the robots begin to rise up and want to take over. What would this mean for the workers of the world, for anyone in the world? It is highly unlikely we would be able to prevent a full take over. Robots can be incredibly advanced, much more so than humans, and don’t have any emotions to give them a guilty conscience about what they’re doing, so it could be an incredibly dangerous situation to be in.

Whilst all of this sounds very scary, could there be any pros to this kind of scenario? Of course! Whilst they might take our jobs, it would be very beneficial to have robots fighting in the army, rather than having humans risk their lives. And, whilst it might be a bit weird, it could be perceived to be quite handy having someone around the house to help with the washing and the ironing whilst you do the school run or go to work. The important thing is to not let development get too far. Should robots become so advanced they manage to take over the intelligence of the human race, we wouldn’t just lose our jobs but probably our lives too. Now that is a scary prospect.

Is Virtual Reality Just a Fad for the Bored Generation?
Why Aren’t We Living Like the Sci-Fi Movies Yet?