Let’s face it. The idea of experiencing any kind of virtual reality is pretty cool, insanely cool even. Why wouldn’t you want to experience a movie or game in another dimension? It can add a little something extra to the experience and is just an additional bit of fun, right? Imagine just being able to sit right there in your seat and yet have the ability to explore another world. It’s a mind-blowing idea – and yet it’s an idea that is coming to life this year. But how long will it last for?

Virtual Reality is also an amazing extension of our capabilities with technology and science. How incredible that we can create gadgets, like VR headset, or simply strap our smartphone to our forehead in order to create and experience an entirely different world? It’s incredible what we have managed to achieve. 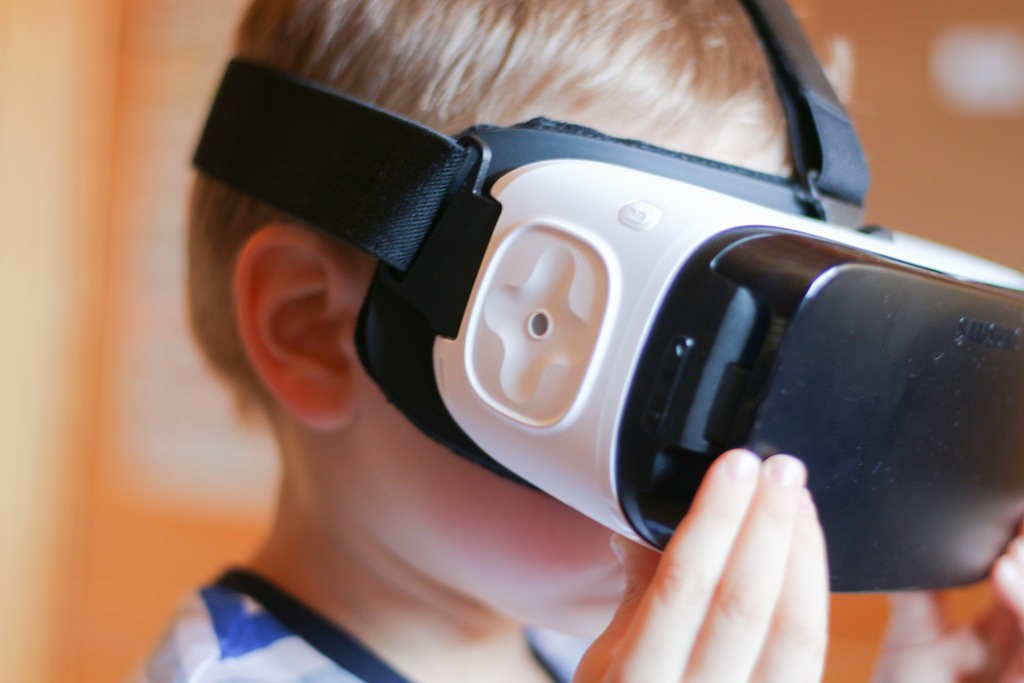 But just how successful is VR going to be? Will it go down with the kids or will it just go down, a passing phase that occupies us for a while and then fizzles out, much like the Nintendo DS (R.I.P all the Nintendogs from 2005). Whilst the original concept of wearing a funky headset and experiencing a new world is indeed an appealing and exciting one, is it an excitement that will stick around or is it one that’s going to get very boring, very quickly? After all, there is only so much you can do with a VR headset on. Or is there?

It’s impossible to predict. It might be as high in demand as a phone, but seeing as a phone is almost essential to get through your daily life nowadays, it’s unlikely. It may only be popular with movie fanatics and gaming pros who can’t wait to have the latest and greatest in technology. With so many companies hoping to make the best VR headset out there, we’re going to see a big rush of sales this year at least. In all honesty though, it’s only really going to be the tech addicts who buy these things. However, one group of people it’s currently proving to be popular with is astronauts, oddly enough. NASA has developed a virtual reality technology called DOUG (Dynamic Onboard Ubiquitous Graphics) that has the ability to prepare all astronauts for their expedition to outer space, helping them to understand exactly what to expect.

A project that has been in progress since 1990, the technology allows astronauts to experience all kinds of difficulties before their trip, including learning how to walk in space; which is the act you’ll have seen in many space films, of an astronaut living the ship, attached to it by nothing more than a rope. Along with completing many day to day and emergency tasks with a lack of gravity and friction. Astronauts must participate in ‘living’ through this virtual reality several times before taking their first steps into real space so that they can create what feels like a routine for them, allowing them to react perfectly normally to being in a zero-gravity atmosphere, floating around. Many astronauts find it difficult to adjust to their new surroundings whilst in space, so this is a great help for them.

The technology for DOUG is so smart that it has the potential to be used to recreate other environments in space, such as the surface of the moon and asteroids, and maybe even further in future could recreate the environment of other planets, such as Mars, where NASA are hoping we will one day be able to locate to! They are even been used to reduce the impact of loneliness and the depression that can come with being in space for so long, by yourself. This has been tested in some of the most remote parts of the world, to see whether it could actually have a positive impact on emotional health in similar types of situations.

In all honesty, the idea of Virtual Reality seems like it could be some short-lived fun for people who are bored of playing an ordinary XBOX game, and maybe want to try something beyond 3D and 4D cinema. We have a feeling that the novelty will wear off after a while, especially when very few games or movies actually hit the VR market. However, to astronauts at NASA, Virtual Reality is life saving and helps them to do their jobs to the best of their ability. A fad for a bored generation? Most likely. Something incredibly useful in the correct profession? Undoubtedly.

U.S Air Force to replace A-10 Warthog
If Robots Are Taking Over Our Jobs, What’s Next for the Workers of the World?