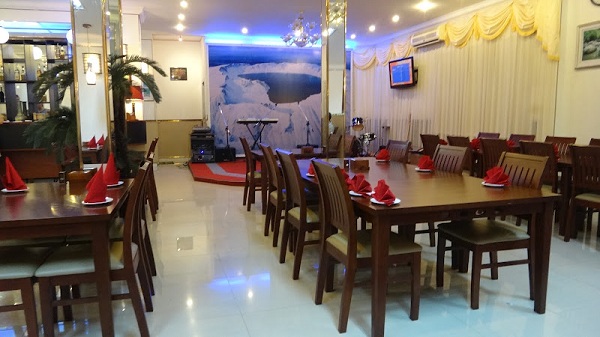 The chain operates about 130 restaurants, most of which are located in Asia. The majority of the restaurants are close to the Chinese-North Korean border, but the chain has expanded to Beijing and Shanghai, Indonesia, Cambodia, Vietnam, Malaysia, Mongolia, Nepal, Thailand and twice – unsuccessfully – to the Netherlands.

Many of the restaurant’s customers are Koreans, South and North Koreans alike, but the chain has become more and more popular with tourists. No small wonder, as hardly any traveler can actually get a visa to North Korea – or even wants one, considering that it is a dangerous country to travel – and so this is the closest one can get to a North Korean experience.

Not surprisingly, the restaurants serve Korean food, though the quality of the food is debatable, according to critics. Theoretically, every traditional Korean dish is available, beginning, of course, with kimchi, but the restaurants also serve the famous bibimbap, and exotic dishes like steamed turtle and various dishes prepared from dog meat.

Many customers still come to Pyongyang restaurants, despite being able to get much cheaper and much better food in similar restaurants. A dinner at Pyongyang, however, is an immersive experience.

The waitresses are exclusively young North Korean women that are required to wear a traditional outfit, the Choson-ot dress. In between taking orders and serving food, the attractive girls have to perform traditional dance routines, sind North Korean songs and play instruments.

For the young women, working at these restaurants is often their only chance to leave the country. But even so, they never really experience the country they are sent to. Contracts at the restaurants are usually valid for three years and in some cases can be used for college credit.

The waitresses live in shared dormitories close to the restaurants, in Shanghai the dormitories are located a mere five minute walk from the restaurant. The shifts usually last twelve hours, beginning at eleven in the morning and ending at eleven at night. Because any stay abroad can be used for an attempt to defect from North Korea, the women are monitored strictly. A security agent accompanies the women to their shifts and picks them up in the evening.

Nevertheless, some waitresses manage to escape. This year, South Korea claimed that twelve waitresses had managed to defect. In other cases the women were not as lucky, and often escape attempts lead to the closure of a branch and the repatriation of everyone.

Despite the obvious risk of attempts to defect by the staff, North Korea can view the restaurants as a succes. The middlemen that run the establishments have a set quota that they need to send to North Korea each year. The quota, according to information by defectors, lies between 10,000 and 30,000 dollar a year, depending on the location. That excludes the money made from sales, so the numbers are in fact much higher.

According to a South Korean newspaper, the North Korean regime earns tens of millions of dollars with the restaurants each year. Considering how desperately the country needs money, that is not a bad return to get for a few bowls of inedible dog soup. 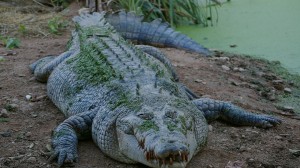 My Retirement Will Be All About Lunch And Dinner
Why Madrid – Why Now?